Supplementing with Caffeine on Keto 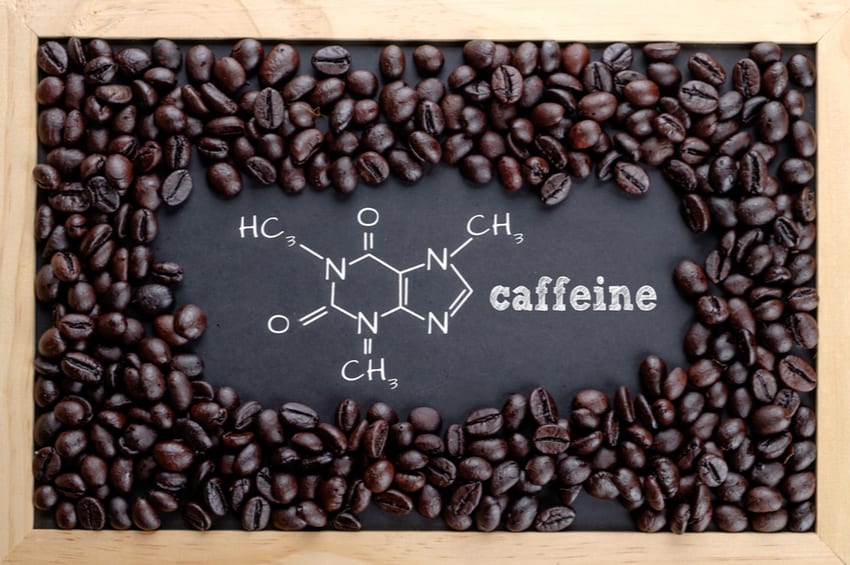 Caffeine is an alkaloid that is found in the leaves, seeds, and nuts of many plants. Caffeine functions as an adenosine receptor antagonist. This means that caffeine binds to adenosine receptors and prevents adenosine from being able to bind itself. When adenosine binds to its receptor, it causes the downregulation of central nervous system (CNS) activity and thus stimulates parasympathetic functioning. This is what causes your body to feel tired or sleepy. When caffeine binds to this receptor, adenosine can no longer bind and thus CNS activity is not lessened, which causes you to feel more awake.

What are the Benefits of Caffeine?

Whether you are on the keto diet or not, consuming caffeine has numerous benefits, including the following: (1,2,3)

Yes, caffeine is keto-friendly. In fact, some research actually suggests that caffeine could increase ketone production. (4)

How Can I Supplement with Caffeine?

The tastiest way to supplement with caffeine is to enjoy a cup of coffee! The average cup of coffee contains ~75-100mg of caffeine per 8fl oz. 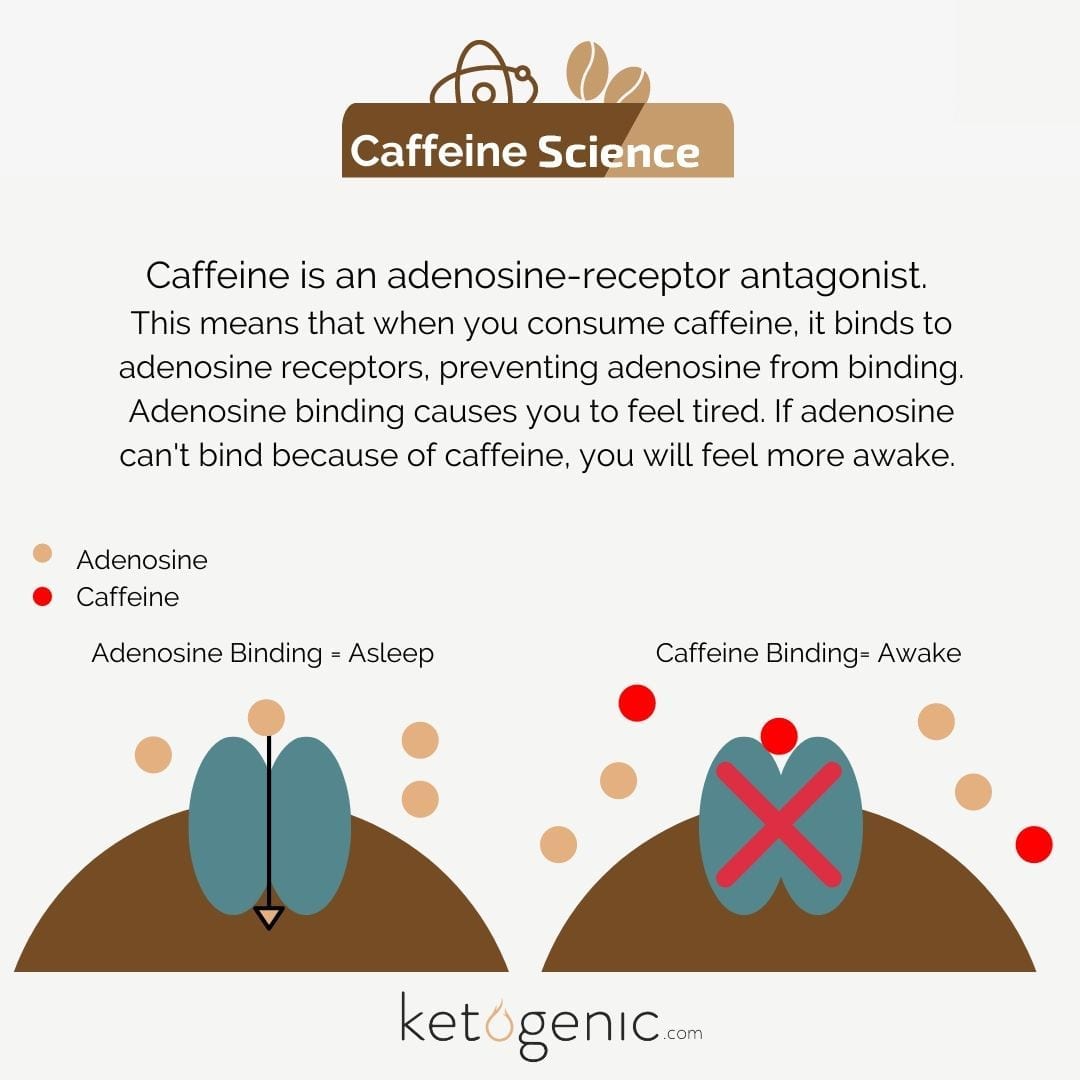 Want to Know More About Supplementing with Caffeine on Keto?

Check out our full article: Keto Supplements: Which Are Beneficial and Which Are a Scam?