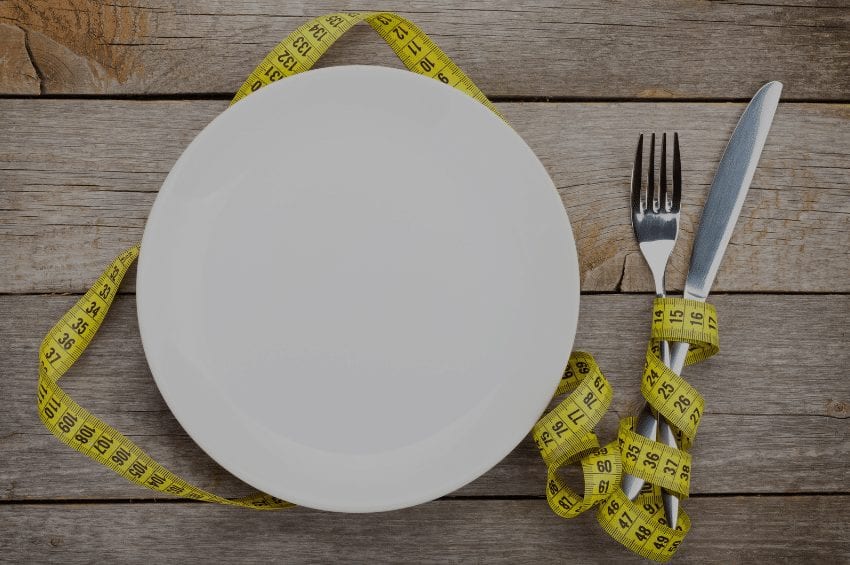 All throughout history, humans have been no strangers to the concept and practice of fasting. When getting food was not as simple as hopping in the car for a short drive down the road, food scarcity was very real, and people often went without eating for days at a time. This feast-and-famine routine has been engrained into our evolution.

Fasting elicits an amount of stress upon the body’s cells, enough to drive some rather interesting processes. Now, we are told that we must eat every 2–3 hours; if we do not, we are warned we will suffer from low energy, lethargy, and reduced metabolism and brain function. With such mainstream ideology, we are eating more frequently now than ever before. However, the benefits to time-restricted feeding (fasting) are becoming more widely acknowledged, and the research supporting this is only growing stronger. Below are five of the many benefits of fasting.

Longevity is linked to mitochondrial function. Mitochondria are the energy-producing “power houses” within the cell, and their function is heavily linked with the aging process. A study published in 2017 found that fasting increased longevity in worms by altering mitochondrial networks.[1]

In addition, fasting leads to lower insulin levels and less oxidative stress,[3] both of which are markers for longevity. 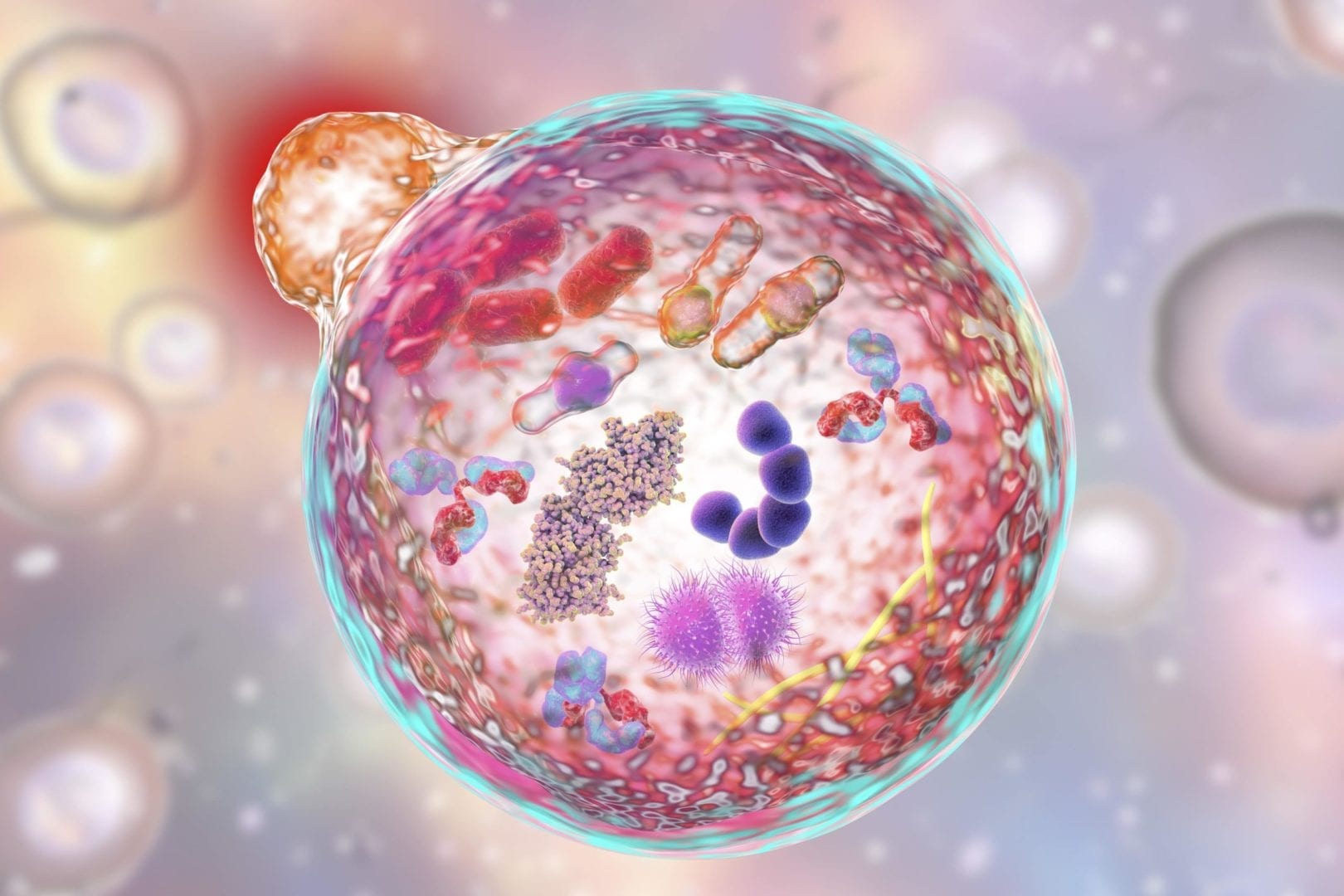 Fasting is known to activate this process of autophagy,[4] as is low insulin and IGF-1 (insulin growth factor) levels. Autophagy is linked to health within many of the organs. In fact, a lack of autophagy within the brain is known to induce neurodegeneration. 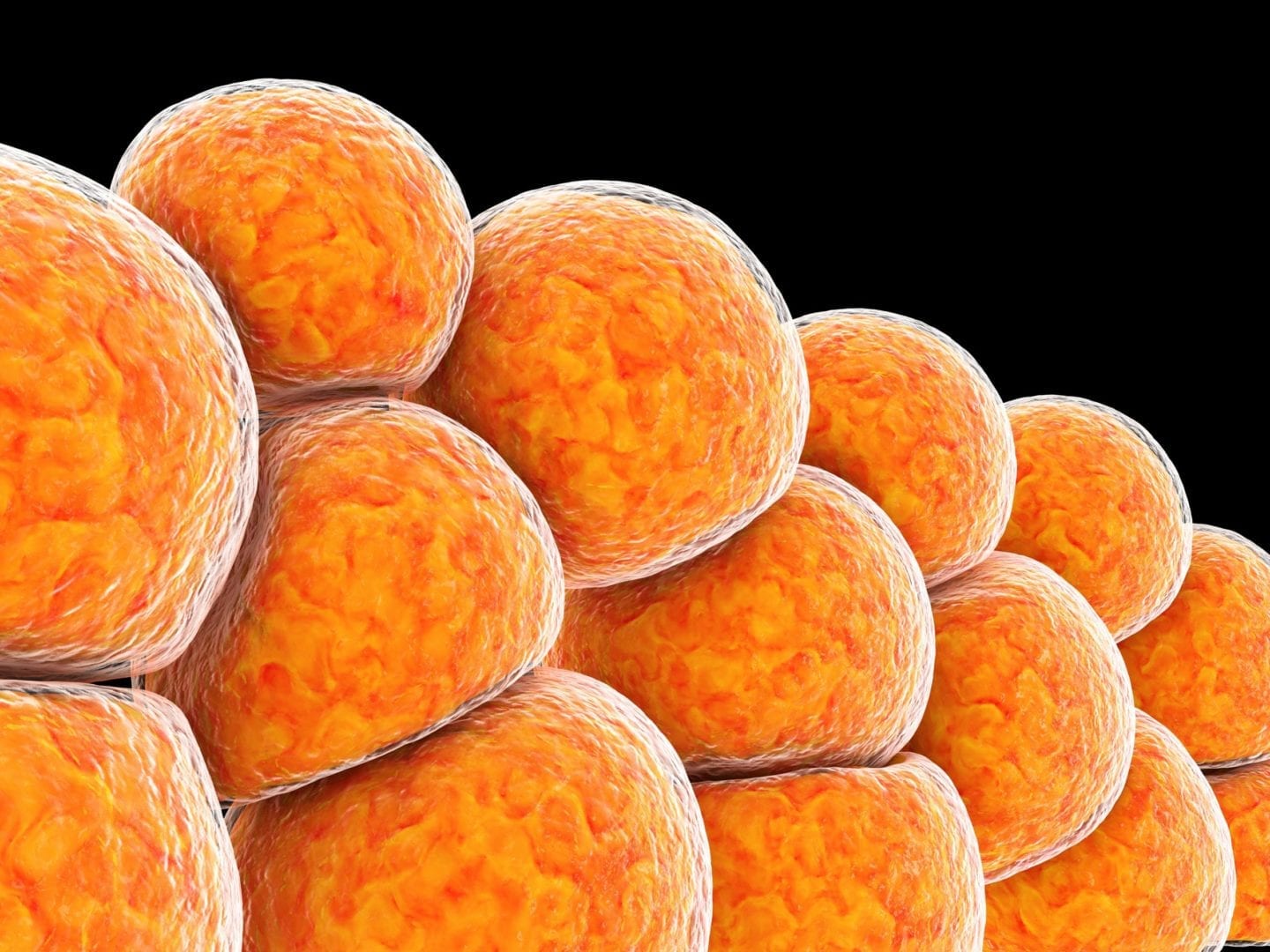 Fasting is a viable option in the fight against obesity and the diseases that relate to it. A study found that alternate-day fasting decreased body fat percentage, total cholesterol, LDL and triglycerides.[5]

In addition, fasting for a period enables a person to plan their food environment better. For example, if a person is at work for 10 hours during the day and finds that this is a particularly notorious time for their self-sabotage, fasting throughout these vulnerable hours and eating when at home surrounded by good food options will likely lead to weight loss. The lower levels of insulin reported when fasting will also leave opportunity for greater fat oxidation throughout the day, which could also lead to weight loss. 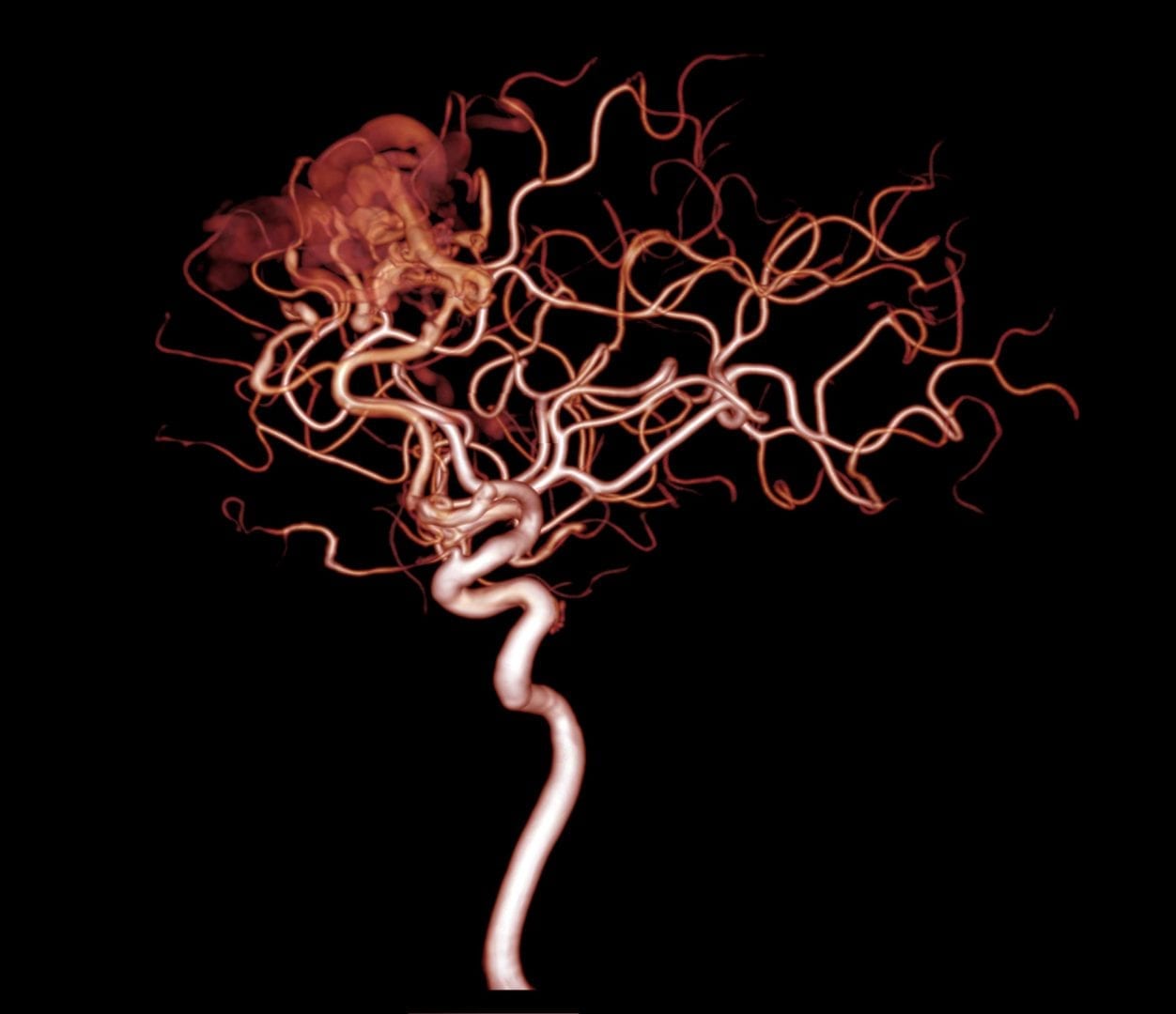 Autophagy is another mechanism by which fasting can support brain health. Short-term fasting was found to induce profound neuronal autophagy.[8] There is continuing research in fields such as mental health and brain trauma.

An area of interest is fasting as a potential therapy in cancer. Fasting can reduce some of the side effects from the conventional therapies like chemotherapy. Furthermore, reduced IGF-1 can impact this process. One such study in mice found that a 72-hour fast reduced IGF-1 by 70% and protected against three of four chemotherapy drugs tested.[9]

A human case study in 2009 found that short-term fasting (48 hours) was protective of normal cells against high-dose chemotherapy but was not protective of cancer cells.[10] Protecting normal cells but not cancer cells from chemotherapy could mean that the impact chemotherapy has upon the rest of healthy cells in the body is limited. This, among the other benefits of fasting mentioned above, appears to be very promising in the treatment of cancer. It is worth noting that the studies in this field are rather preliminary and more evidence needs to be gathered before any definitive conclusions are reached.

Although five health benefits of fasting have been presented in this article, there are many more associated with this practice that extend even further. Be sure to check out more of our articles on the benefits of fasting and how to incorporate fasting into your ketogenic diet!