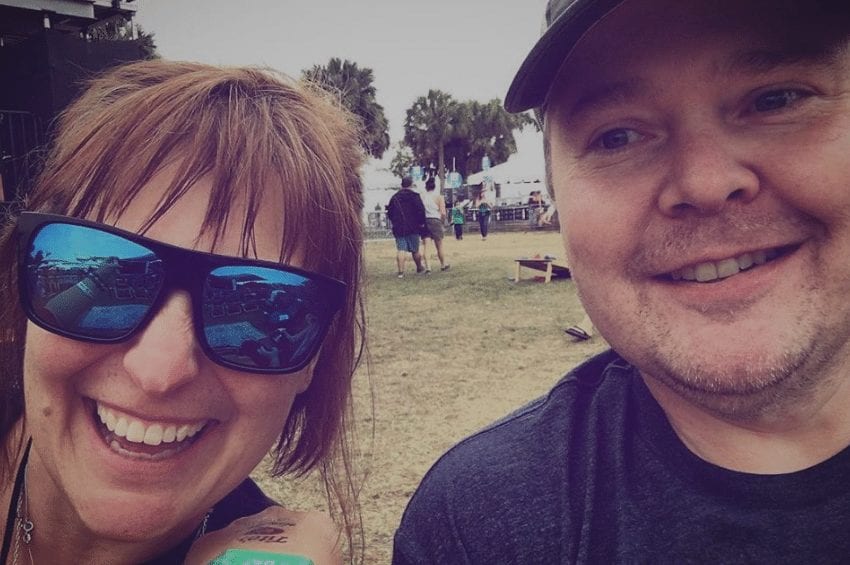 I was a happy kid—obsessed with Barbies and bikes, cap guns, and Wonder Woman. I’ve never liked being the center of attention, but I do love to be in the middle of the action; so I’ve always been drawn to creative group activities like choir and theatre in school and have often been the “social secretary” in my group of friends.

I grew up in a house that ate boneless, skinless chicken breast and casseroles made with fat-free Campbell’s soup bases. I’d never seen a stick of butter; we only had tubs of margarine. We drank cases of Diet Coke each week. I’ve generally been considered “healthy as a horse.”

Then suddenly in my high school, I experienced almost daily anxiety attacks that would come on without warning and often led to vomiting. I tried very hard to hide these attacks from everyone, though I wasn’t always successful; I was active in numerous after-school groups and was sent home from each at one time or another by the teacher in charge because they either witnessed me vomiting or heard from another student who “ratted me out.”

My favorite teacher, Mr. Wyatt, told me I was an overachiever and putting too much pressure on myself. Not long after, my anxiety seemed to subside. Life went on, and I began to think of that as simply a phase.

Looking back now, armed with more than a year of keto and nutrition knowledge, I see an entirely new reason for this. In high school, I was driving myself to and from school and extracurriculars and was eating nutritionally worthless fast-food dinners almost every night. My evenings out became less frequent as we put our school magazine to bed and finished the run of our stage show—not long after that conversation with Mr. Wyatt—and I started spending evenings (and eating dinners) at home again.

I wish I’d made that connection many years ago… my story might be quite different.

Well, fast-forward through college and young adulthood, when life was grand, my mind was sharp and curious, I was vivacious, and the world was my oyster.

I’ve always struggled with my weight, and in my mid-30s, went on a doctor-supervised, ultra-low-fat and low-calorie diet that was “successful” in that I lost 135 pounds. I should have been happy, right?

Nope. I was miserable. I couldn’t think straight, so days at work were tortuous. And nights and weekends out with friends, which used to be highlights of my week—and were most often suggested and planned by me—felt flat and lifeless. I felt isolated from everyone.

I was convinced none of my so-called “friends” had ever really cared about me, and I still wanted to be alone as much as possible. I even told myself—and my poor husband—that he only stayed with me because it was easier than divorcing.

I finally realized that this was depression but didn’t seek help.

About that time, my mother—who had a history of congestive heart failure, had been overweight my entire life, and was now diabetic—really started to decline in her health. As her health worsened, my interest in maintaining our ultra-restrictive diet, that at least included some real foods, disappeared. Eating out, fast food, and heavily processed, frozen foods became the staples in our diet.

My parents passed within a month of each at the end of 2010, and my grief and depression became suffocating.

I’m the only person in my immediate family of five who has never been on a prescription medication to treat depression—but I should have been. I contemplated suicide many times in 2011, planning to drive my car into an overpass support column.

When my husband and I moved to Florida in early 2012, I hoped the change of scenery would help, but no. I still felt flat and disinterested with barely enough energy to function each day—unless I was angry! And that was often.

The tiniest things set me off; whether I expressed it aloud (as I often did at home with my husband) or not (at work), I was almost constantly feeling intense, burning anger and walking around with clenched teeth, balled fists, and a core braced for physical attack.

To be honest, I’m probably lucky I’m not a road rage statistic: I drove too aggressively every day and screamed at other drivers in traffic and at stoplights.

My weight continued to creep up. My body ached constantly, and I could only breathe shallowly. Well, this is just getting older, I thought. It sucks, but it’s what happens.

Let’s fast-forward again. In 2017, I’d been in a job that I loved for three years, and each day at work should have been a breeze. Instead, I was incredibly scattered, always losing track of my tasks and thoughts, and increasingly upset by any distractions or interruptions. I was within 10 pounds of my heaviest weight and starting to think it was time to “get serious about dieting” again.

A friend from high school had been sharing her struggles on Facebook for some time, but I noticed that was starting to change. She was happy again, often talking about this thing called “keto,” and she was losing weight. I thought keto was another fad diet, but she’d lost 100+ pounds! Finally, on January 22, 2018, I dove in. 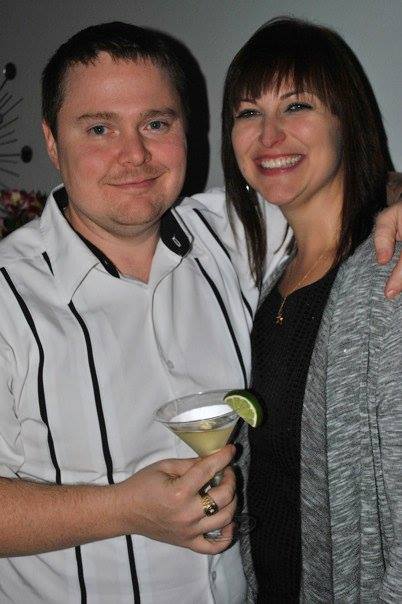 Within weeks of eating healthy fats and low carbs, I realized I was calmer at work and having fun again. Why was that? Work was easier, and I could roll with the little interruptions and get back on track.

I asked my husband and he reported, yes, I was calmer, less angry at home, too.

Within a month of starting keto, my mental clarity and mood stability were so much improved that I didn’t care if I ever lost another pound; I knew I was going to eat this way forever. And I started digging into every podcast, blog, video, and book I could find to learn more.

My understanding how our body works—and how we’ve been unintentionally poisoning ourselves with the standard American diet—has grown exponentially now that I’m pursuing certification as a nutritional therapy practitioner. I’m amazed at the work our bodies put in every day to try so hard to keep us healthy and their amazing capacity to heal when we give it real food. I’d love to study nutritional psychology next; I want to help others use real food to reclaim their mental and emotional health.

I’ve lost 80 pounds eating ketogenically. I’m wearing a size 12/14 these days (down from 28)—even though I weigh 50 pounds more than my previous “lowest” weight at this size.

But more importantly, I have the mental and physical energy to work full-time at a meaningful job AND go to school, to fit in a regular workout schedule AND to live a richer social life than I have in almost a decade!

Keto truly is my WOE (way of eating) for life—and happiness.