Benefits of the Ketogenic Diet for Schizophrenia 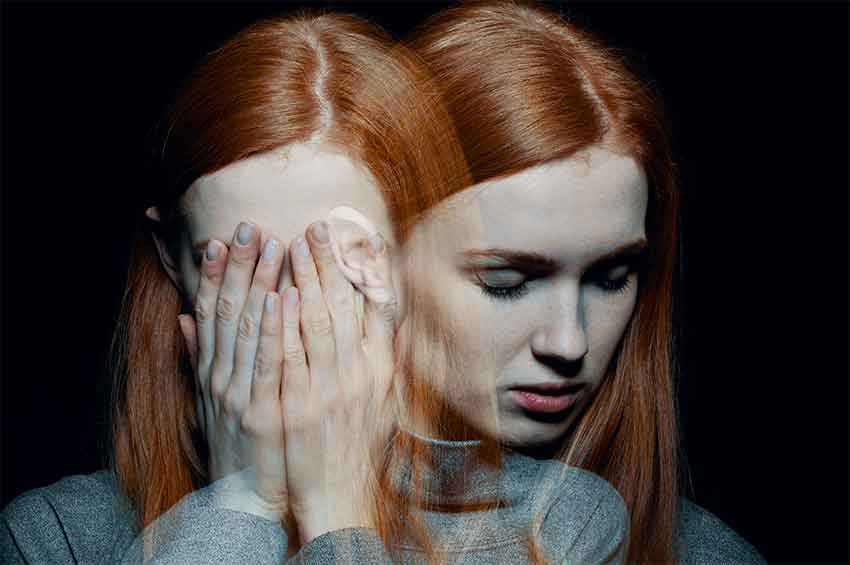 Schizophrenia is a mental disorder that interferes with a person’s ability to perceive reality properly. This condition is often associated with hearing voices in your head, but this is a common misrepresentation. Schizophrenia can present with auditory hallucinations but often manifests with visual hallucinations, delusions, and abnormal emotional responses. New studies are suggesting that there may be benefits of the ketogenic diet for schizophrenia.

What Are the Symptoms of Schizophrenia?

Symptoms of schizophrenia are categorized as positive, negative, and cognitive. Positive symptoms are inclusions of sensations that are not real including:

Negative symptoms describe the lack of emotion, that should otherwise be there. This includes:

Schizophrenia symptoms typically manifest between the ages of 16 to 30 and have several risk factors. Risk factors include genetics, epigenetics, and imbalanced brain chemistry.

What Research Backs A Ketogenic Diet for Schizophrenia?

Research on the influence of the gut microbiome in common disorders has been expanding greatly in the past few years. Recent studies have begun to link schizophrenia symptoms to GI disturbances from immune-mediated reactions. Since the ketogenic has both potent anti-inflammatory properties and eliminates trigger foods (like gluten), studies show it may help reduce symptoms of schizophrenia.

Studies in both animal and human models have shown reduced schizophrenic behavior after following a ketogenic diet. This includes decreased hyperactivity, social ineptitudes, depression, memory, and stereotyped behavior. Similarly, these symptoms have been reduced after the consumption of exogenous ketone supplements.

How Do I Learn More?

For more information about the therapeutic benefits of a ketogenic diet for schizophrenia, check out the Schizophrenia Doctors Guide in Keto Club.