One Problem with Vegan Diets for Dogs 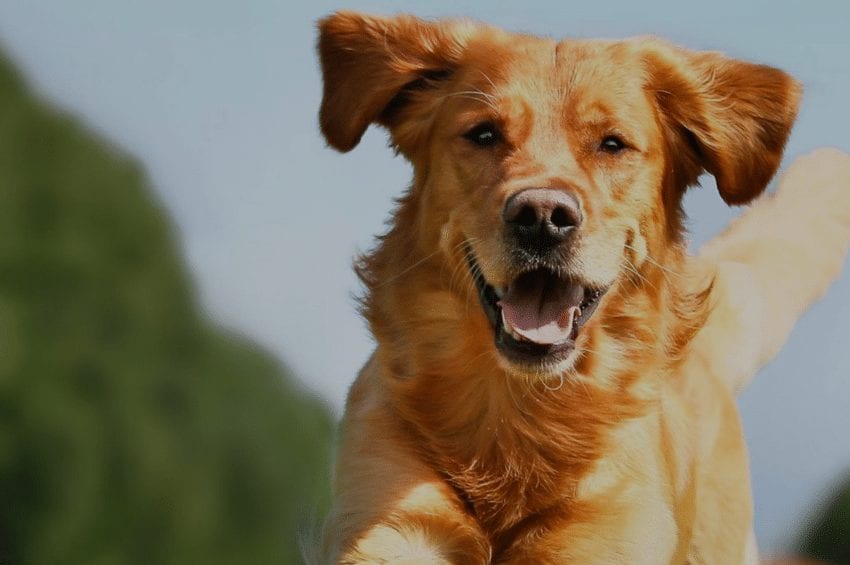 Thereâ€™s no question that vegan diets for dogs are gaining in popularity. And while there may be ethical and ecological arguments in favor of feeding them plant-based diets, there is a clear nutritional argument that goes against feeding a vegan diet to your dog. Here, we discuss why we donâ€™t believe a vegan diet is the optimal choice for your dogâ€™s health.

One way to understand the deficiencies of a plant-based diet is to look at protein. It can be argued that many of the benefits of feeding protein are derived from the uptake of four vital amino acids: methionine, valine, leucine, and isoleucine. Much of a dogâ€™s body is made up of protein, and proteins are made up of amino acids. No dog can survive without ingesting amino acidsâ€”especially these four. Even restricting one of these four amino acids can lead to adverse health consequences.

Let’s take a quick look at these amino acids and some of their important functions: 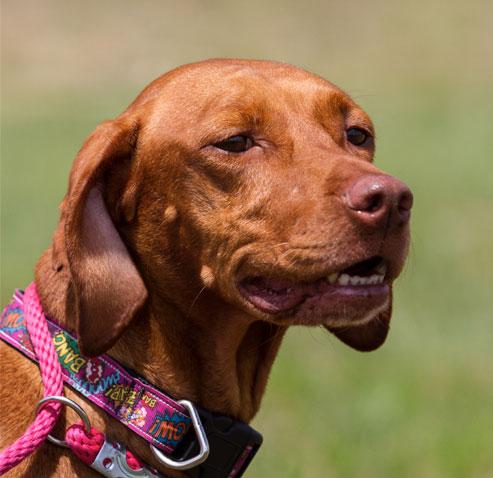 Cali was diagnosed with hemangiosarcoma in 2014 and given 6 weeks to live… now cancer-free!

Now, guess which four amino acids are abundant in animal proteins, while present in significantly lower amounts in plant-based proteins? Thatâ€™s right: methionine, leucine, valine, and isoleucine. This is why we donâ€™t recommend a plant-based diet as the optimal feeding strategy for your dog.

But isn’t there more to this story? 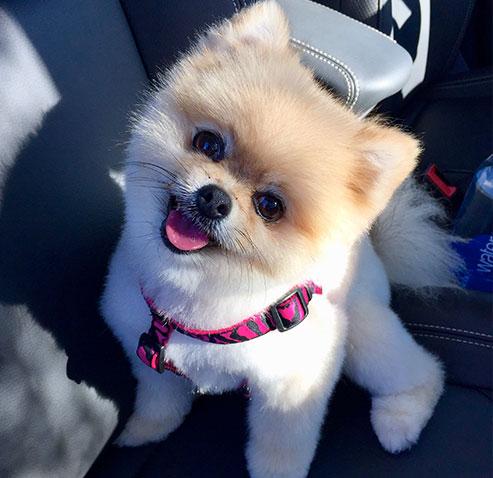 Diving even further into the science of optimal nutrition, however, reveals some good arguments for restricting the intake of these four amino acids for short periods of time. This is because a lack of these four amino acids can create important signaling effects that may be protective against aging and diseases like cancer, diabetes, and neurodegenerative disorders.

However, the best way to restrict growth signaling is not to permanently replace your dogâ€™s diet with plant-based proteins. Instead, we recommend periodically reducing your dogâ€™s overall food intake. That way, your dog can experience the benefits of autophagy while still maintaining an optimal long-term diet. This is a topic we will discuss at length in a future blog post. For now, we must keep in mind that repair and growth are critical to health, and that these functions cannot be done optimally without the four amino acids weâ€™ve discussed.

Email us at info@ketopetsanctuary.com or visit us at www.KetoPetSanctuary.com. We are here to support you!