Welcome!Sign InRegister
Sign In | Register |   No items in cart.Visit Shop
Home / Lifestyle / Why Am I So Tired on Keto?

Why Am I So Tired on Keto? 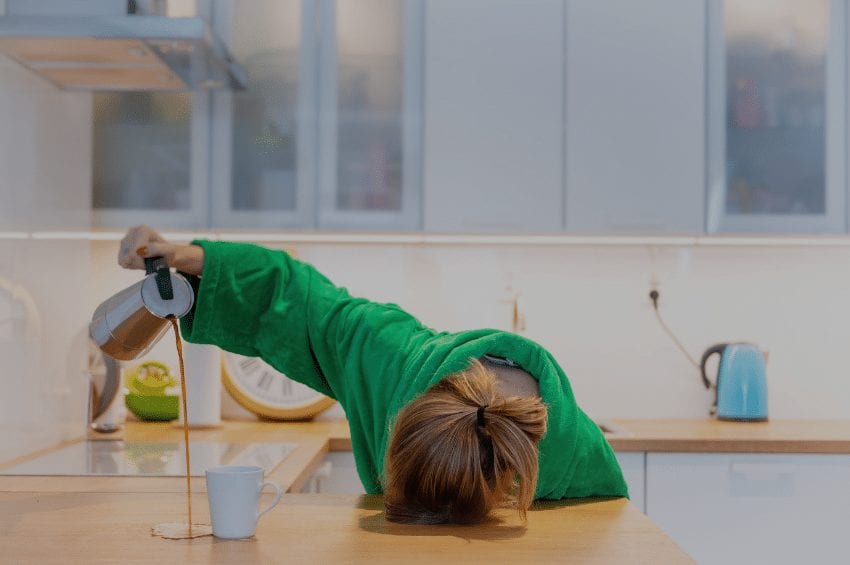 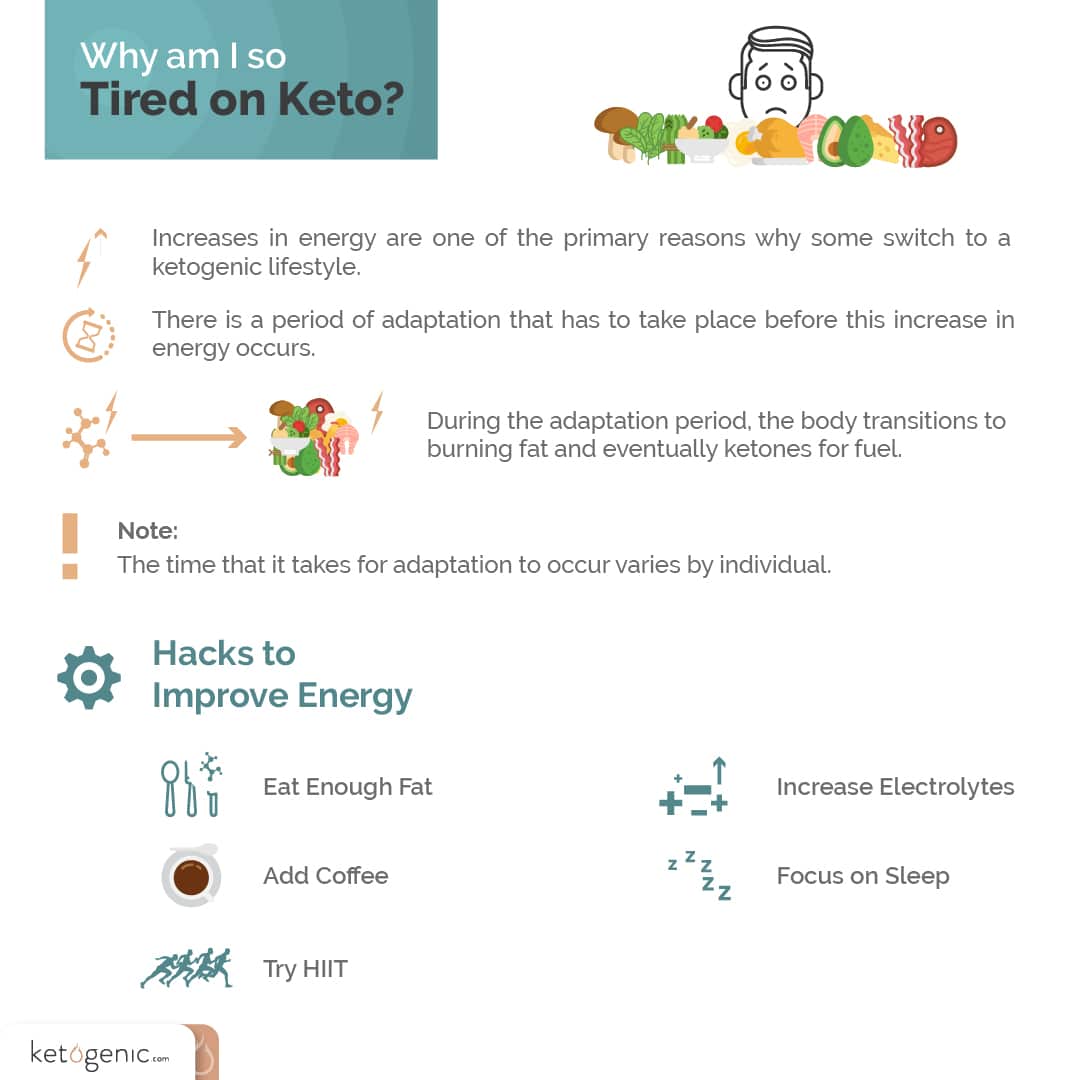 Energy levels are a huge indicator of health and longevity, lack of which is a major reason people transition from a standard western diet to a ketogenic diet. Energy levels are key when it comes to making good choices, exercise, sleep, and work output, all of which are made much more difficult if you are suffering from low energy levels. During the beginning phase of a ketogenic diet, there is a period of adaptation that has to take place, where the body transitions from burning glucose as fuel to fatty acids and ketones. This adaptation period will differ on an individual basis, but it can take up to several weeks before energy and other markers are back to—and usually higher than—normal levels. During the adaptation period, your levels of fat oxidation will rise, and your levels of carbohydrate oxidation will fall; for this reason, it is not uncommon to experience fatigue and other symptoms of an energy shortage.

Another notable adaptation seen at the beginning of a ketogenic diet is the change in glycogen levels throughout the body. The body will begin to deplete its glycogen stores when dietary carbohydrates are restricted, and once the body’s glycogen levels hit a certain point, ketones are made available as fuel. After this point, the body restores and maintains its glycogen levels via gluconeogenesis (where protein is metabolized into glucose). This change in glycogen levels is responsible for a loss of water and electrolytes, which are crucial to the daily functions of the body—their levels must be maintained to avoid feeling fatigued, sluggish, weak, and more.

Because of this adaptation process, it is necessary to approach a ketogenic diet in an educated manner. Without holding the knowledge around what the adaptation phase is and how best to avoid the potential negatives that it can entail, it is easy to see how any negative experiences when starting a ketogenic diet could curtail its expectations of sustainability and thus its success. However, there are a couple of simple tips that can make the transitioning phase a bit easier. 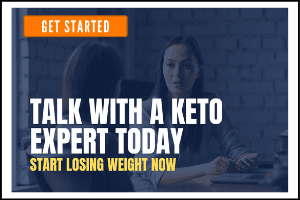 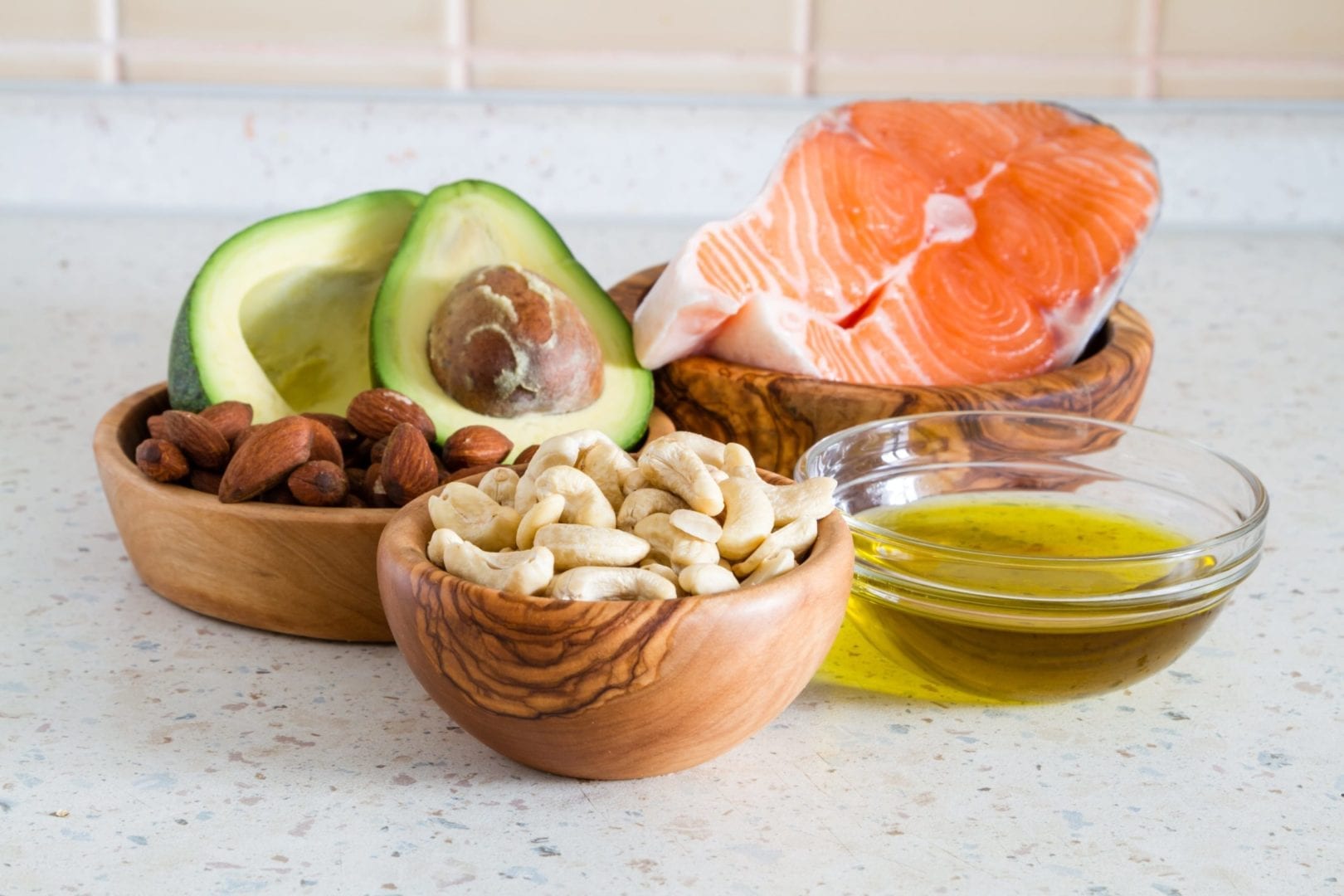 Because your body is transitioning to utilizing a higher proportion of fat as fuel, it is necessary to get enough fat in the diet to ensure that you have enough available energy. Your body will not be that efficient at liberating fat from adipose tissue, and therefore, consuming enough fat is crucial at this stage. Should you want to reduce fat intake to lower your calorie intake to allow for fat loss, once keto-adapted, you will be in a better position to do so. 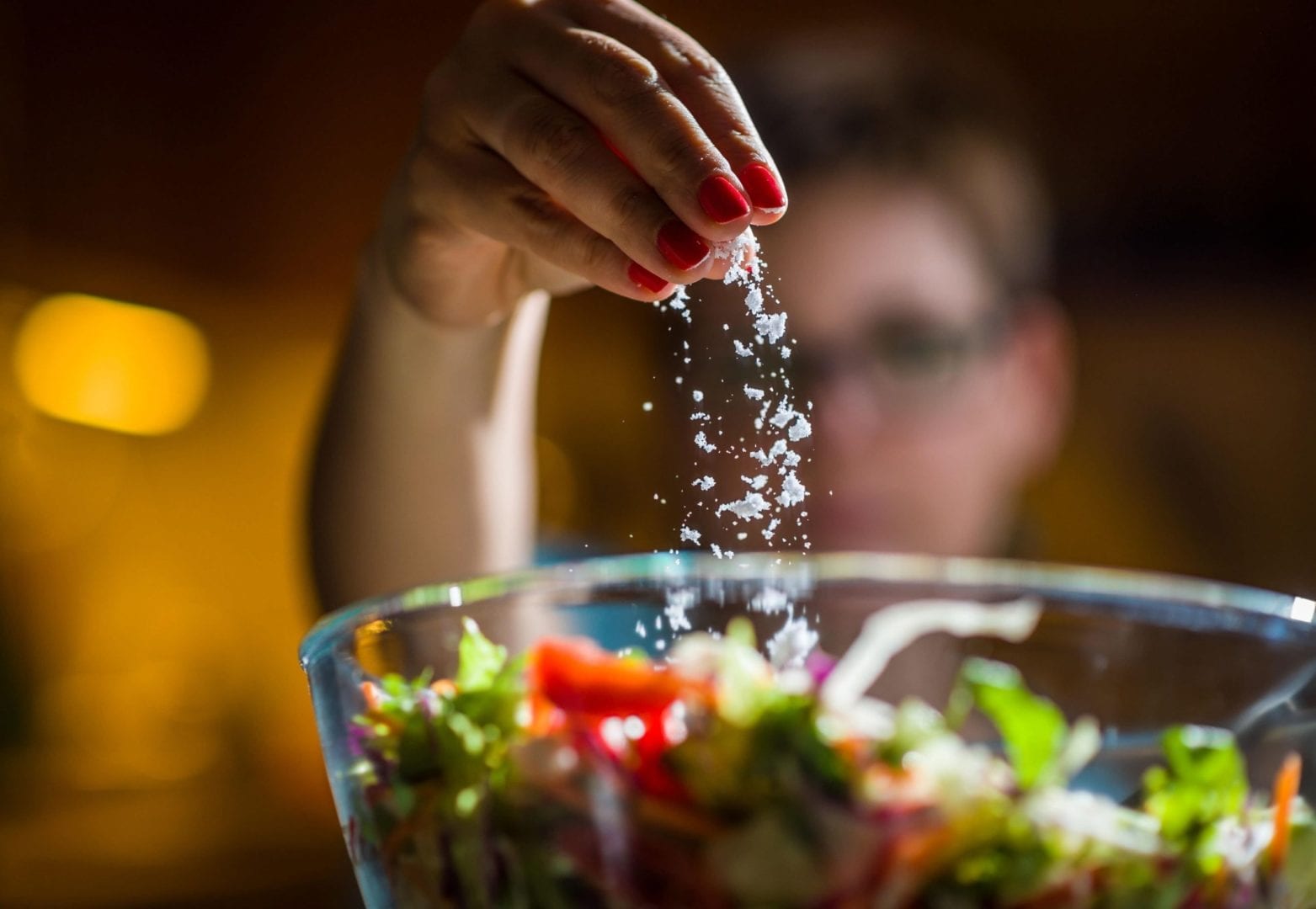 Keep an Eye on Your Electrolytes

Due to the water loss through glycogen depletion, your body will likely be losing electrolytes. Symptoms of electrolyte deficiency include fatigue, muscle cramps, dizziness, headaches and more. You may want to experiment with your sodium intake through salt in your food and may find you need to eat more salt to get the sodium in. Be mindful and see how much it takes to make you feel better. Adequate potassium and magnesium intake is also of importance here—drinking bone broth or supplementing can alleviate the issues that can arise from a lack of all these minerals.

As with anything, mindfulness is the backbone to success on a ketogenic diet. If you do not feel like something is working properly, do not look for different outcomes by doing the same things. You must be very open-minded and flexible when trying to find the sweet spot for your keto-adaptation. The tips above, along with the other basics involved in maintaining a ketogenic diet, will ensure you are doing all you can to optimize this process. Do be flexible, do be patient, and do be proactive. These traits will ensure you learn from this journey, and you will soon find out how the ketogenic diet will work for you regarding health and performance as well as for adherence. The key to any lifestyle change is how well you can adhere to the protocol over a period of time. View the ketogenic diet not as a short-term fix but as a lifestyle. 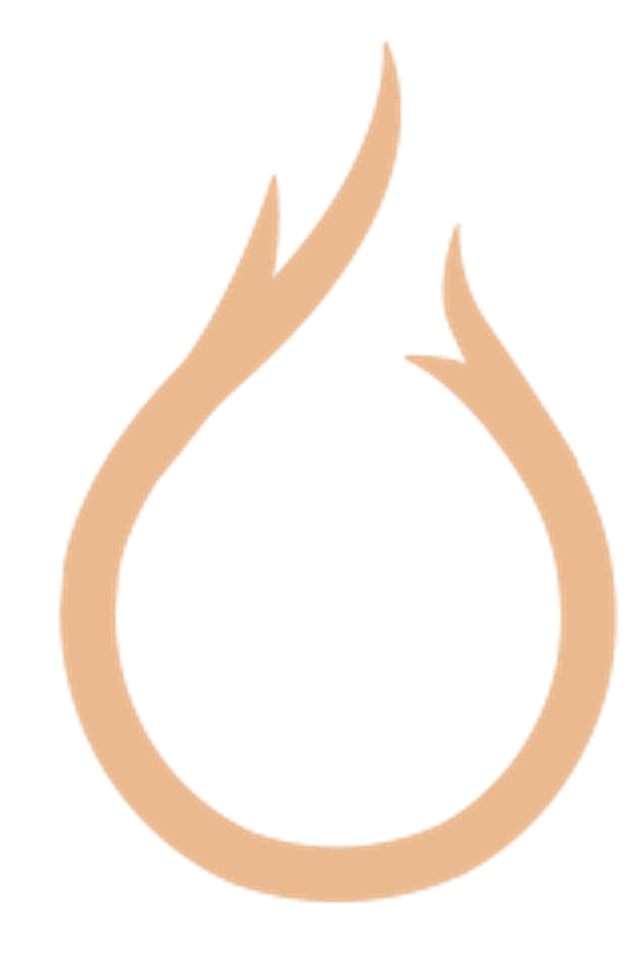