Will Keto Help My Migraines? 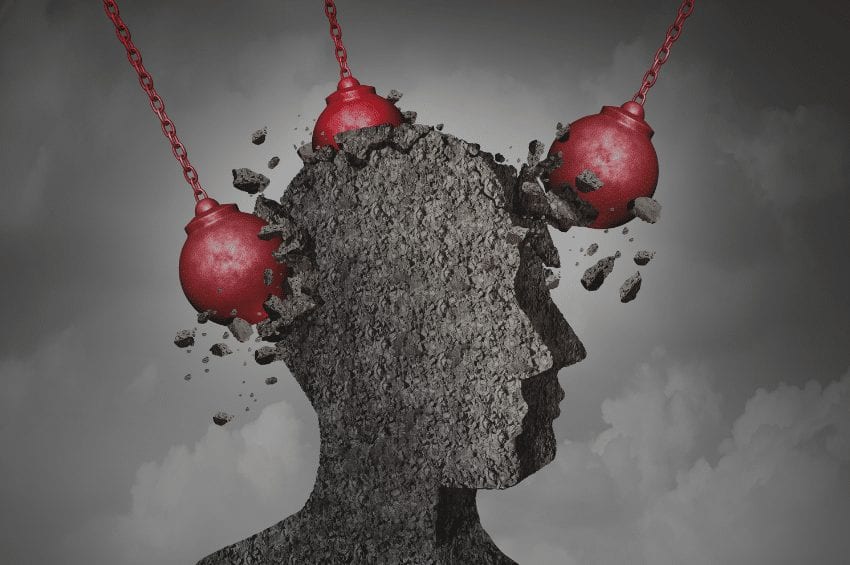 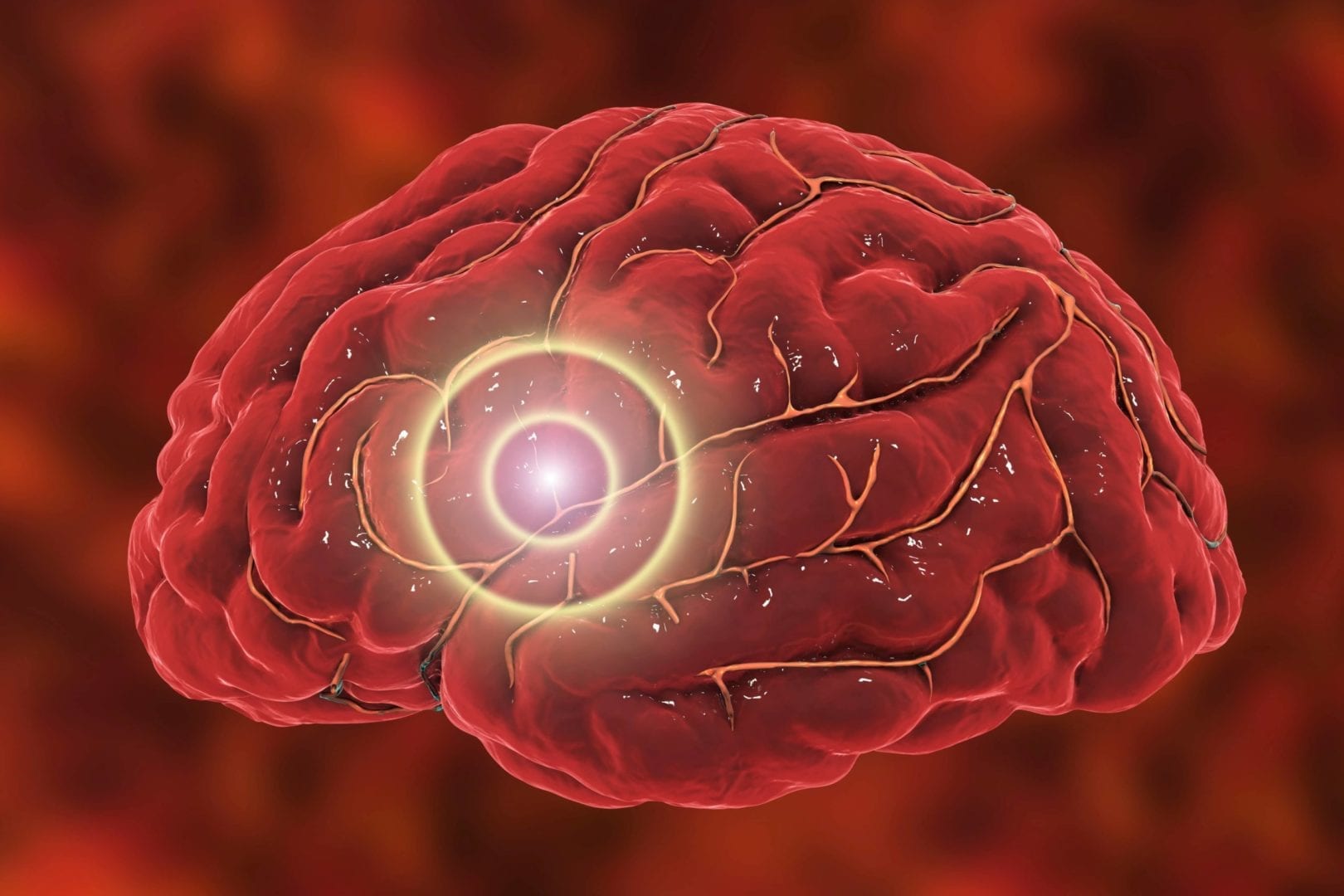 If you’ve ever experienced one of these agonizing headaches, then you know how debilitating they are. The throbbing pain on one side of your head, nausea, vomiting, fatigue, photophobia (sensitivity to light), phonophobia (sensitivity to sound), and osmophobia (sensitivity to smell) can all be a part of the migraine experience. Migraines might last anywhere from 4–72 hours without relenting and can recur frequently. Some people develop terrifying auras before or during migraines involving loss of vision, weakness or numbness in parts of the face or body, difficulty speaking, and visual disturbances. It’s not uncommon for first-time migraine sufferers to show up in the ER thinking they’ve had a stroke. Even after a migraine has subsided, brain fog, confusion, dizziness, malaise, and photophobia can last for an additional day or two. Not okay when you’re trying to live your best life!

The prevalence of migraine headaches is high, afflicting 1 out of every 7 Americans, of which females 18–44 years old have the highest risk.[1] An unfortunate 2% of the general population suffers from chronic migraines, classified as having headaches on at least 15 days out of every month.[2]

The physiological cause of migraines isn’t fully understood, but theories have evolved from changes in the brain’s blood flow and vasculature to also include altered levels of serotonin[3] and estrogen influence.[4] There are also theories about glutamate, an excitatory neurotransmitter, and its role in migraines.[5][6] What we can say with a fair amount of certainty is that migraines are a complex neurological disease with multiple contributing factors.

So, what are the pharmacological options available? Migraine medications can be separated into two categories: preventive and abortive.

Preventive medications are taken daily to prevent migraines from occurring. Many different classes of medications with multiples treatment modalities have been used in hopes of preventing migraines. They range from antihypertensives, antidepressants, anticonvulsants, vitamins, minerals and most recently, CGRP (calcitonin gene-related peptide) inhibitors. Unfortunately, all of them come with side effects ranging from nausea, paresthesia, hair loss (alopecia), weight gain or loss, decreased libido, insomnia, constipation, dry mouth, and the list goes on and on. 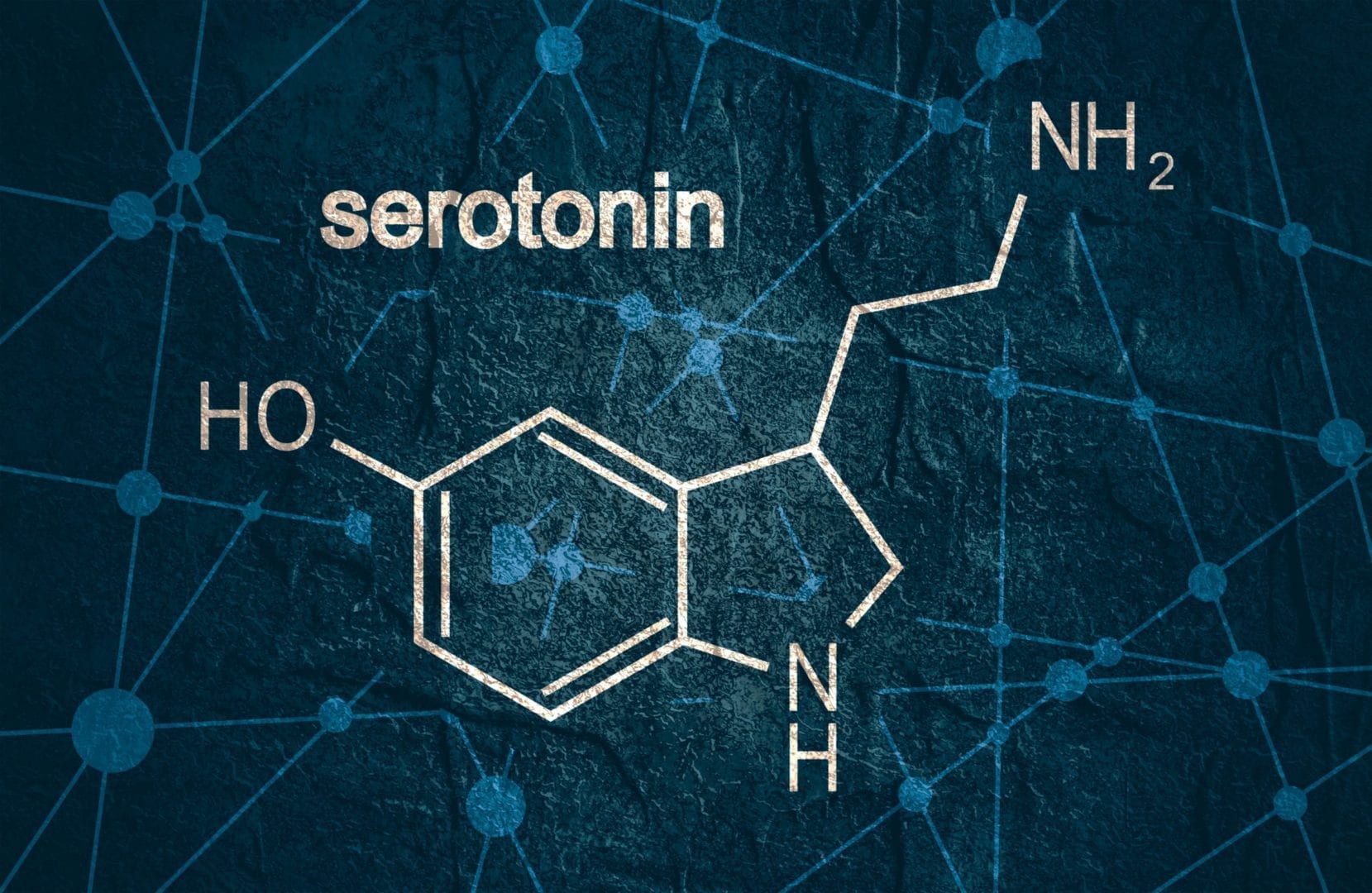 Abortive migraine medications, known as triptans, work by activating serotonin receptors in the brain to increase serotonin levels and produce a vasoconstrictive response. Triptans are taken at the onset of the migraine but unfortunately don’t always have high success rates.[7]

Migraine sufferers often turn to unconventional therapies, such as dietary changes, without the dreaded side effects of pharmaceuticals. Look no further than keto! The benefits of a ketogenic diet for numerous neurological conditions are being studied, and migraines are no exception. It has been well established the ketogenic diet can help reduce the frequency of seizures,[8] and studies have shown ketones exert a protective effect on the brain.[9] As noted above, current seizure medications (anticonvulsants), such as Topiramate, are currently being prescribed as a preventive migraine option. If an epilepsy medication can be used for migraine prevention, then it makes sense the same diet proven to benefit epilepsy will also aid in migraine relief.

The exact process behind the ketogenic diet improving migraines is still being worked out, and it’s possibly due to the anti-inflammatory effect of ketones reducing glutamate-induced free radicals.[9] Of course, we have promising studies underway examining the effect of keto on migraines that will prompt further evaluation to better understand the mechanism.[10][11][12] Beyond dietary changes to produce ketones, another randomized, placebo-controlled, double-blind crossover trial is underway to investigate the role of exogenous ketones as a supplement to prevent migraines.[13] Regardless of ketones being consumed or produced within the body, it’s exciting to see effective treatment options extend beyond a pill or injection!