Benefits of Being Keto Adapted 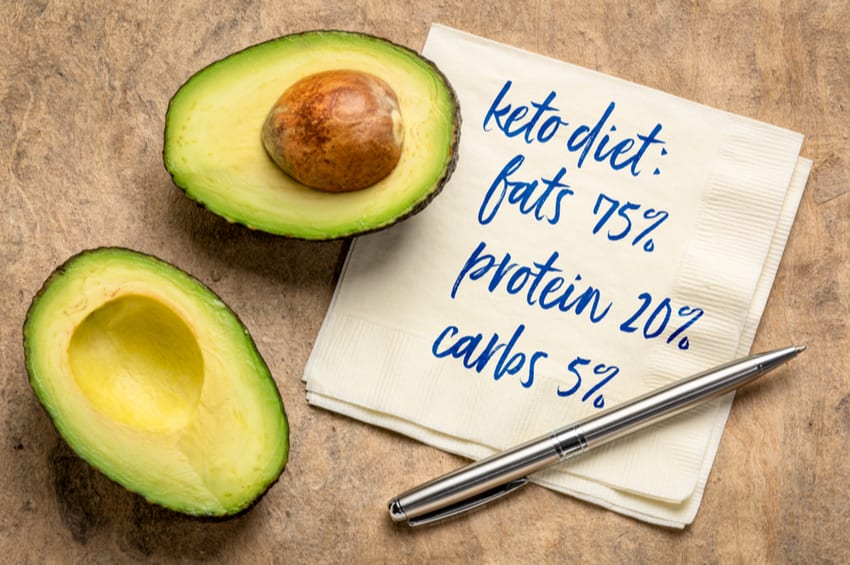 When it comes to performance and ketogenic dieting we know that there are many factors that contribute to perfecting the diet, with keto-adaptation being the most important. This key fundamental of ketogenic dieting is often overlooked in research, thereby resulting in the negative ideas formulated around low-carb dieting and endurance performance. There is undoubtedly more research out there saying that low-carbohydrate dieting results in decreased performance; however, most of these studies are short in duration and lack a keto-adaptation period. Keto adaptation is a process that may take several weeks for an individual’s body to get used to burning fat for fuel instead of carbohydrates. Performance during the adaptation period can decline, but it isn’t lost forever! Once adapted, studies show that individuals perform just as well as before.

Being in a long-term keto adapted state can alter fuel utilization and create a unique state in which your body adapts by sparing and finding other ways to replenish glycogen stores. Research suggests that long-duration aerobic performance is not hindered in a ketogenic state, and metabolic adaptations that occur as a result of the diet allow these athletes to possibly push the boundaries of human performance due to an increased lactate threshold and an improved ability to utilize fat as an energy source.

Being keto adapted is crucial for optimizing athletic performance. This is due to the numerous benefits gained while being adapted including: 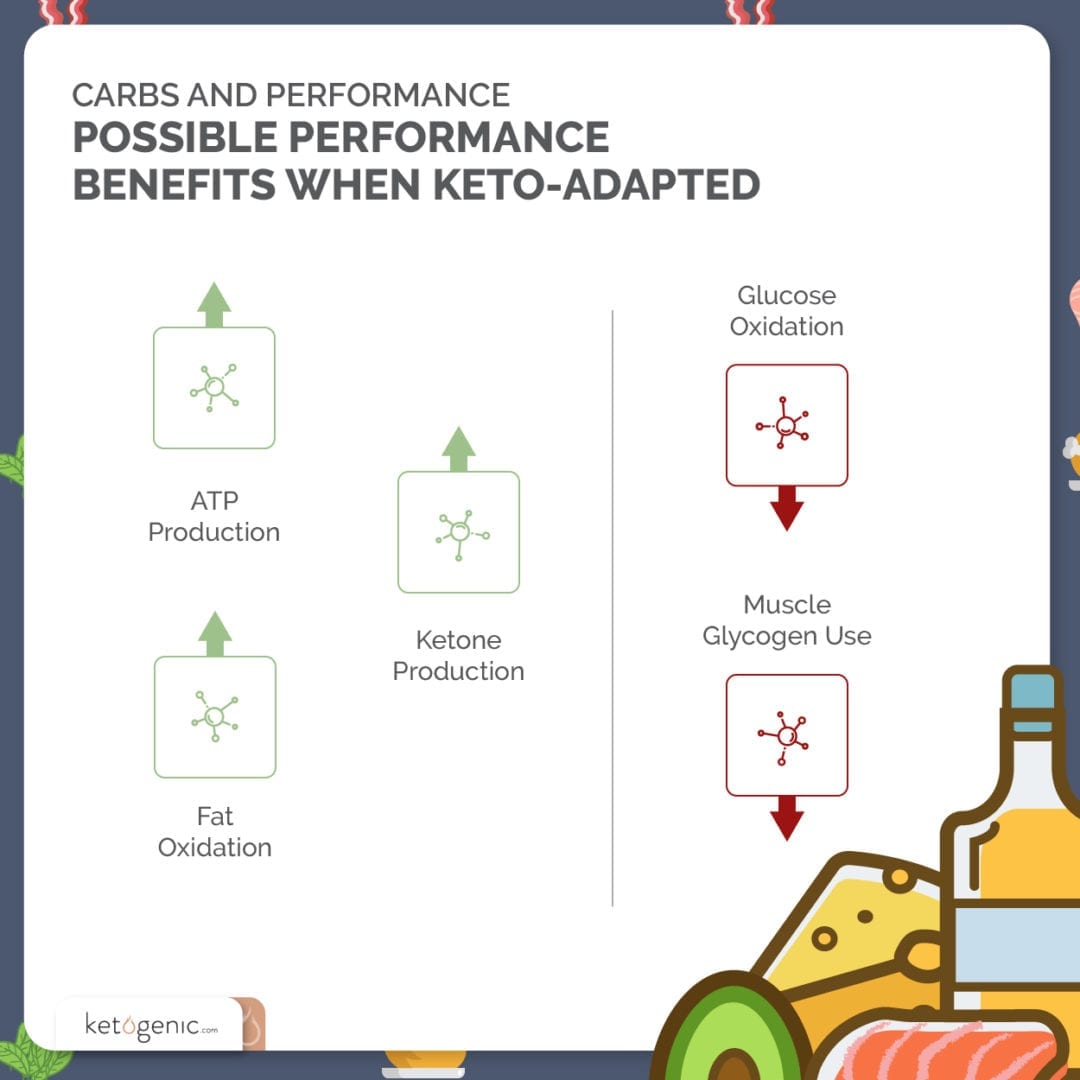 Ketogenic dieting is a powerful tool that can be utilized for aerobic performance whether you are a professional marathon runner, high school cross-country competitor, or a recreational endurance athlete. The physiological changes that come along with a keto-adapted state demonstrate a significant difference in how your body uses fuel, allowing you to use a much larger fuel source; >40,000 calories! Next time you get sick of “hitting the wall” or literally sick from consuming sugar-based gels and drinks throughout your race, consider experimenting with a ketogenic diet.