Does Exercise Speed Up Weight Loss in Ketosis? 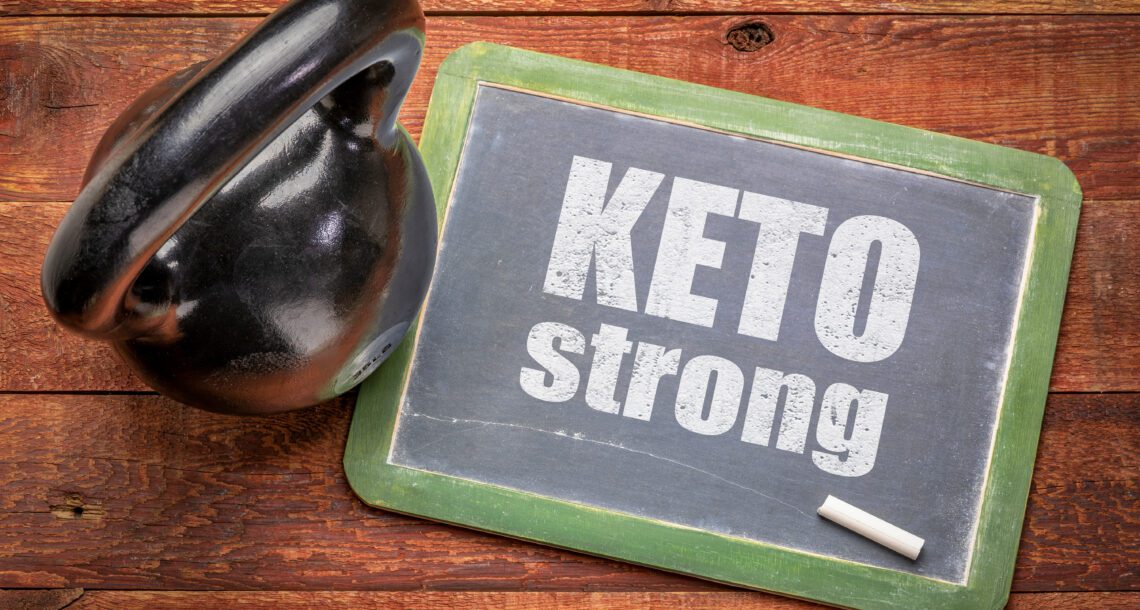 First of all, an incredible aspect of the keto diet is that you can certainly lose fat (and a lot of it) without exercise. But for those who enjoy hitting the gym or even the walking trail, will exercise speed up weight loss in ketosis? Yes, it will as physical activity expedites weight loss for any diet, not just keto. The interesting part is the different mechanisms in which working out particularly affects weight loss while in ketosis—it’s far more intricate than the age-old formula of calories in versus calories out.

How Exercise Helps You Lose Weight More Quickly in Ketosis

Let’s explore the ways exercise helps to speed up weight loss in ketosis.

1. Gets You into Ketosis More Quickly 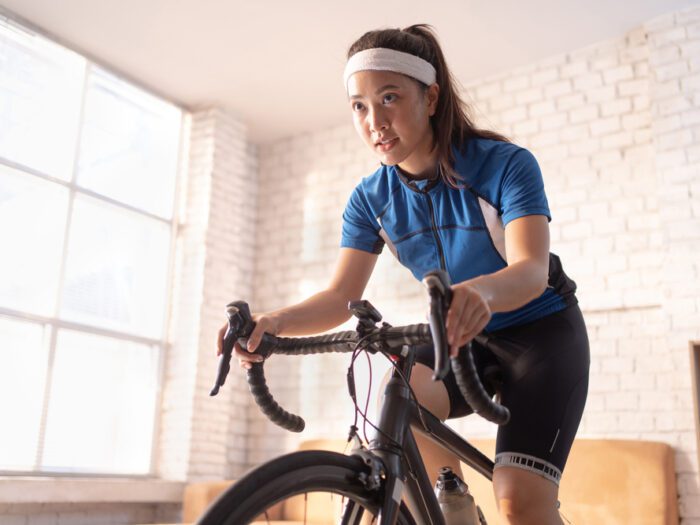 You can combine fasting with exercise, coined appropriately as fasted cardio. This two-pronged approach expedites ketone production so your body will start burning fat for fuel more efficiently.

For example, a woman weighing 160 pounds who has 30 percent body fat means she is carrying 48 pounds of fat and 112 pounds of lean tissue, including muscle. If she hits the weights with some large muscle movements such as squats and push-ups, she may gain five pounds of muscle over time, while losing two pounds of body fat. So, while the scale has gone up three pounds, her body fat percentage has gone down. Since muscle is denser than fat, she is likely to lose inches, appear to be slimmer, and need a smaller size in clothing.

Resistance training has the amazing capability of creating two positive outcomes—it builds muscle and in turn, that muscle burns fat.

This article is about how exercise speeds weight loss in ketosis but inversely speaking, some research shows that ketosis is what causes more fat burning during exercise. A study of race walkers exhibited the body’s increased ability to burn fat during physical activity, even under varying rates of intensity. [1]

Moreover, a study published in the BMJ showed that when overweight adults consumed fat in place of carbohydrates for five months in duration, they burned approximately 250 more daily calories than those who adhered to a high-carbohydrate, low-fat diet. [2] 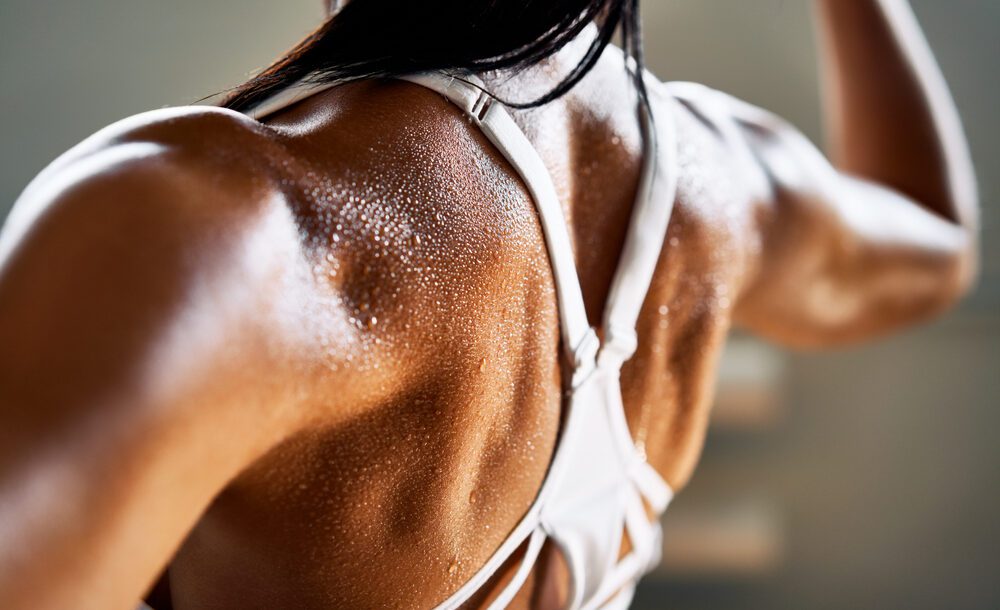 Basal metabolic rate (BMR) refers to the rate at which the body uses energy while at rest to keep vital functions going—70 percent of the calories you burn happen during rest. Your BMR is proportionate to the amount of muscle you carry on your body.

Exercising While in Ketosis

Exercise on any diet creates a calorie deficit because we burn calories as a result of working out. Keep in mind, 80 percent of your fitness is determined by what happens in the kitchen as opposed to the gym. You will most likely have more success following a well-formulated ketogenic diet paired with little to no exercise versus following the Standard American Diet with higher levels of physical activity. Of course, we recommend exercise as a part of your keto diet as the benefits are notable, however, if you’re embarking on your health and wellness journey and need time to ease into a workout plan, you’ll see tremendous results with the keto diet, alone.