Amazon Rainforest Fires and the Environmental Impact of Eating Meat 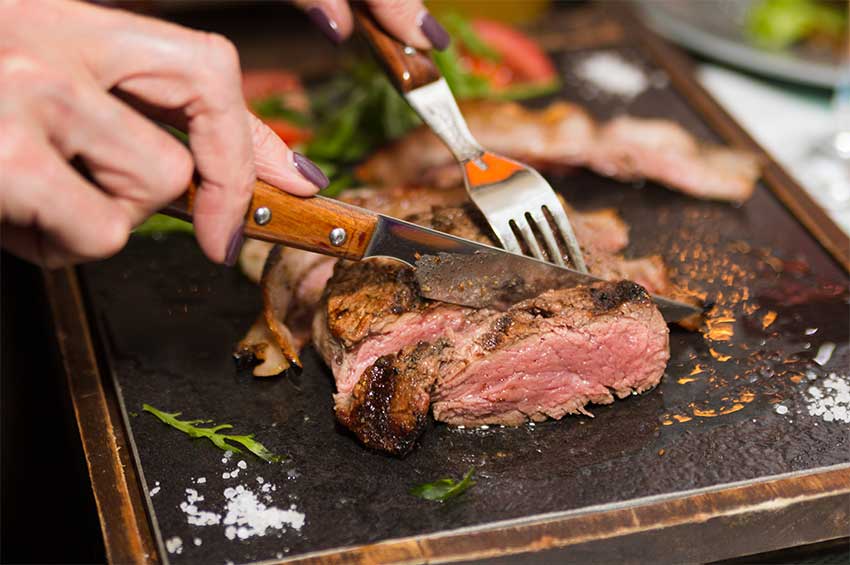 Eating meat is not causing the destruction of the Amazon Rainforest. Despite what you may read online about the environmental impact of eating meat, the raging fires currently engulfing the Amazon are not caused by the increased popularity of diets like keto and carnivore.

Last week, Business Insider published an article titled, “Keto Dieters who fuel up on bacon and butter are ‘irresponsible’ stewards of the planet, a Harvard nutrition expert says”.1 A lot of people are seeing the effects of climate change, such as the fires burning in the Amazon, and are pointing the finger at the increase in popularity of heavily meat-based diets. In this article, we will discuss the environmental impact of meat consumption.

Many vegan and vegetarian activists have been publicly claiming that the environmental impact of eating meat is the cause of the Amazon rainforest fires. It is a lot easier to point to one specific cause and place all of the blame on eating meat because it is something that every individual has personal control over. Governmental corruption, on the other hand, is much harder to pinpoint and assign with blame.

You may have heard things like the single most effective action you can take to combat climate change is to stop eating meat. For years, people have claimed that going vegetarian or vegan is the best thing you can do to avoid the environmental impact of eating meat, but this is simply not the case.

While carbon emissions from livestock have been heavily targeted, few people are talking about issues such as the following:

In fact, a study published in Environment Systems and Decisions by Carnegie Mellon University states that “eating lettuce is more than three times worse in greenhouse gas emissions than eating bacon.”2

Paul Fiscbeck, a professor at the university, says that “lots of common vegetables require more resources per calorie than you would think. Eggplant, celery, and cucumbers look particularly bad when compared to pork or chicken.” Research has shown that increased fruit and vegetable consumptions increase overall energy use, water use, and greenhouse gas (GHG) emissions by 38%, 10%, and 6%, respectively.3

Furthermore, the U.S. Environmental Protection Agency has reported agriculture accounts for 9% of total GHG emissions, and of this, only 3.9% are from livestock.4

Misinformation About Eating Meat and the Environment 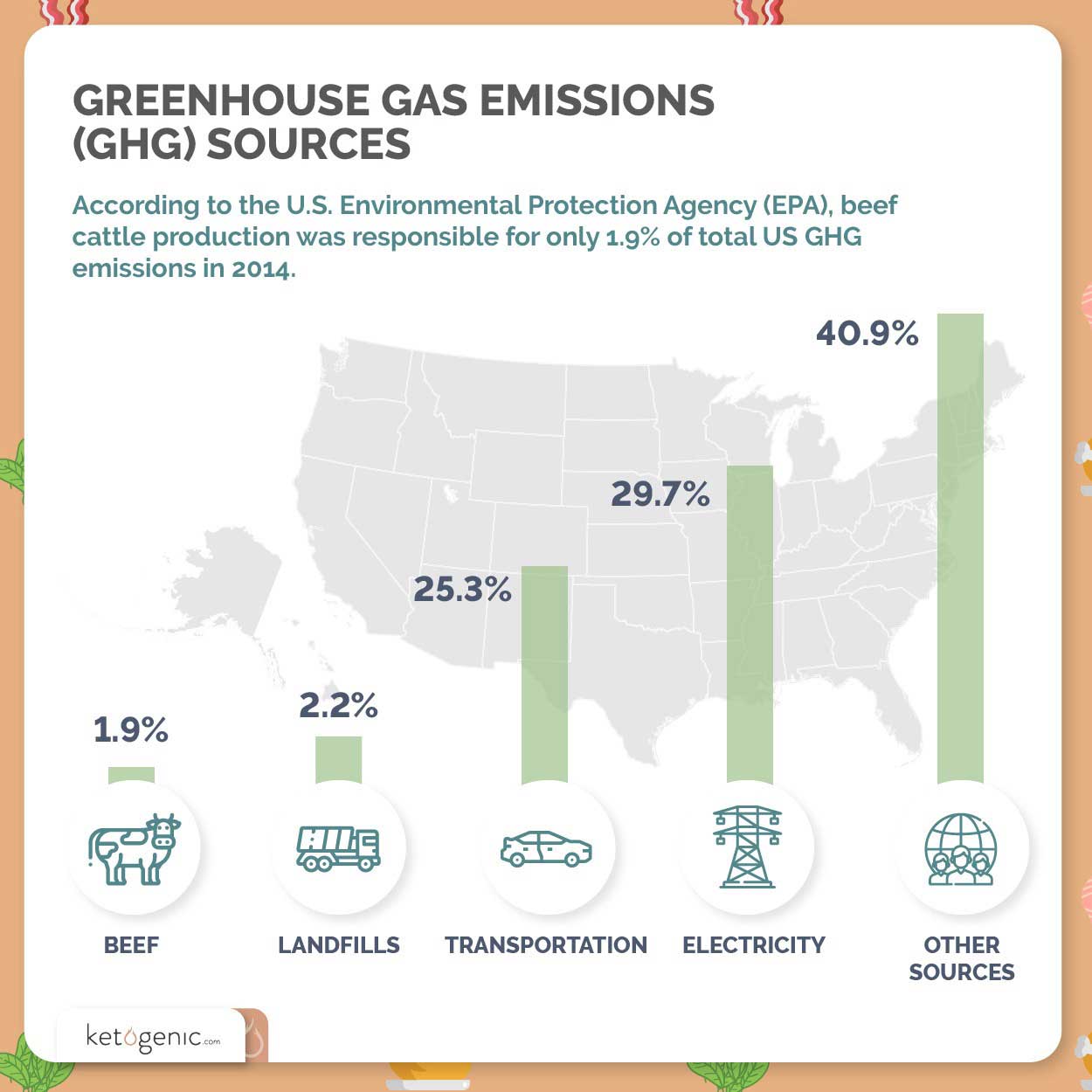 So where did the idea come from that meat consumption is the largest contributor to greenhouse gas emissions?

This led to the conclusion that the environmental impact of eating meat was the largest contributor to climate change. These facts were wildly misconstrued and later corrected by the paper’s senior author. However, the idea was already planted and has since been perpetuated.6

Companies like Beyond Meats promote their Beyond Burger advertise as a product that is more environmentally friendly; however, the majority of their ingredients are imported, which leads to a much larger GHG impact than advertised. To see the breakdown of emissions from these products, check out Dr. Ryan Lowery’s video above on The Real Game Changer.

According to a study from the University of California, if every American completely eliminated all meat from their diet, U.S. greenhouse gas emissions (GHGs) would only decrease by 2.6%.7 This, however, would be offset by increasing the consumption of other harvested fruits and vegetables that require farming, inspection, and transportation, all of which require fuel and emit GHGs.

It’s easy to point the finger at one specific cause and blame environmental destruction on people eating butter and bacon, but the evidence is indisputable. Meat, as a whole, only accounts for 3.9% of total GHGs.

What Can You Do to Help the Environment?

The real issue is much more complex than just eating meat. It is excess usage of transportation, landfills, and electricity. It is the fast-and-easy mindset that leads to increased fast-food consumption and fast-fashion trends.

Try focusing on conversation efforts through reducing waste, biking or carpooling poor, and reducing electricity use. We care about the Earth and want to protect our environment as much as possible! If you are serious about helping the environment, below are a few easy changes you can make to your diet to reduce GHG emissions.

Do You Think the Environmental Impact of Eating Meat is Exaggerated?

If you follow a keto or carnivore diet, what do you do to reduce your impact on the environment? Let us know in the comments below!