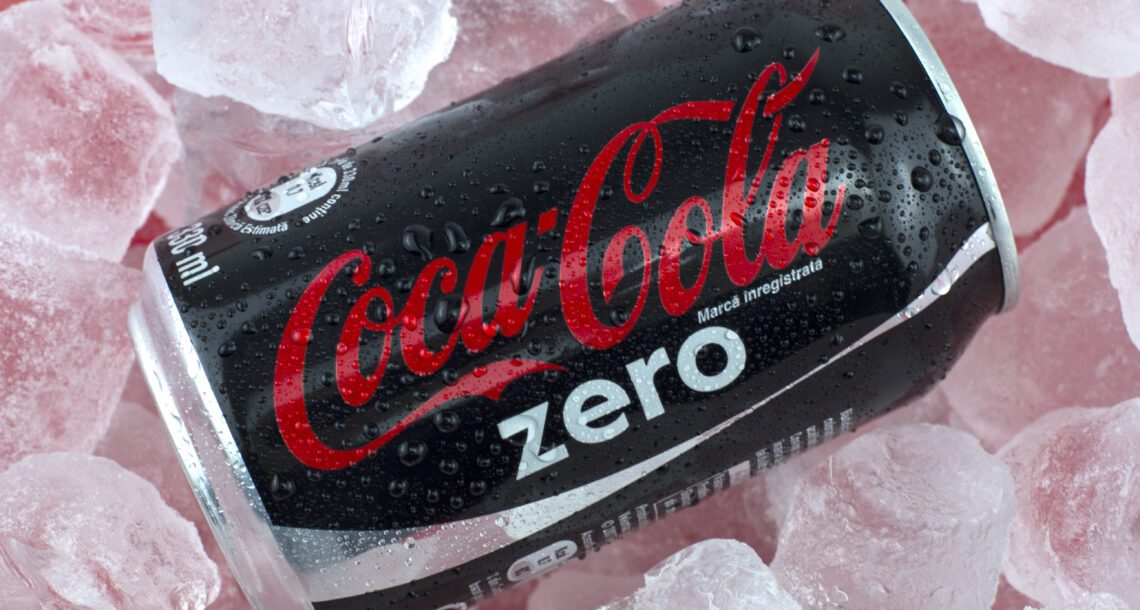 No matter what diet you are following, it is typically advised that you cut out soda. Soda is filled with sugar and calories–both of which aren’t beneficial when trying to lose weight or get healthy. Diet soda was created as a 0-calorie, sugar-free alternative to traditional soda, but in recent years it’s received a lot of backlash. There seems to be mixed information out there about whether or not Coke Zero is actually keto or not, but why?

Aspartame is an artificial sweetener created from the two amino acids phenylalanine and aspartic acid. Because it is significantly sweetener than sugar, it is often used in diet products like diet soda as a zero-calorie, zero-sugar alternative. There are a few different problems that are associated with aspartame–the first being cancer. 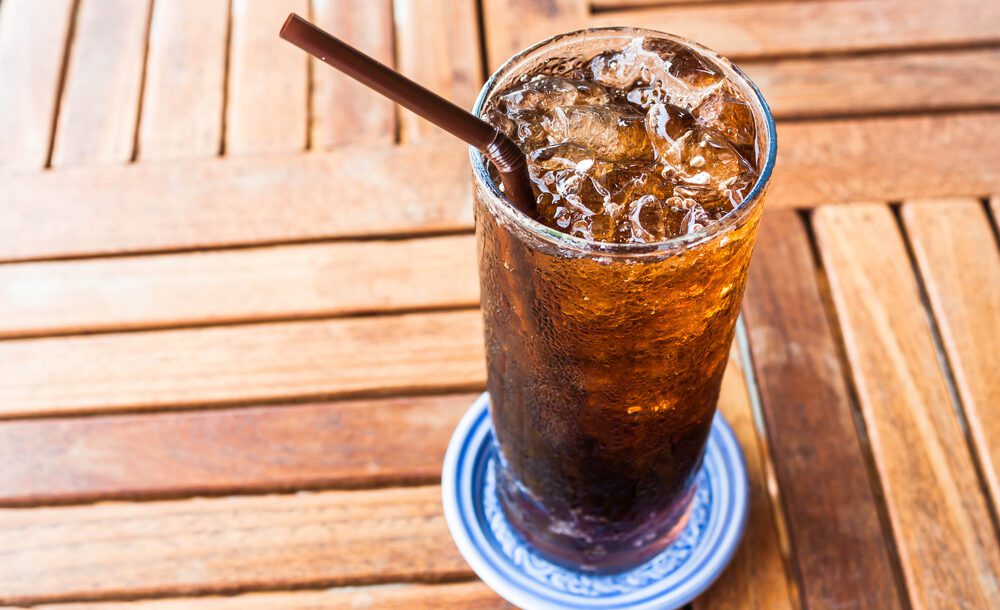 This idea that aspartame can cause cancer was due to a published paper that indicated a correlation between aspartame consumption and cancer in rats. [1] This study, however, has been called into question many times. For starters, animal studies do not correspond well to effects in humans. No consistent data in humans have been published indicating that aspartame is linked to cancer. Additionally, the rats were fed doses of aspartame high enough to be considered unsafe in humans. This isn’t exactly equivalent to having a diet drink every once and a while. [2]

Aspartame is an FDA-regulated food product. Its consumption is considered safe up to 50 mg/kg body weight per day. The European Union has a slightly lower safety measure at 40 mg/kg per day. To put that in perspective, if an individual weighs 150 lbs (68kg), up to 3,400mg of aspartame consumption per day is recognized as safe. Coke zero contains 58mg of aspartame per 8oz. That means in order to consume an unsafe amount of aspartame, that 150lb individual would have to consume about 58.6 8oz bottles of Coke Zero which is equivalent to 469 oz of the beverage. That’s a lot of diet soda! 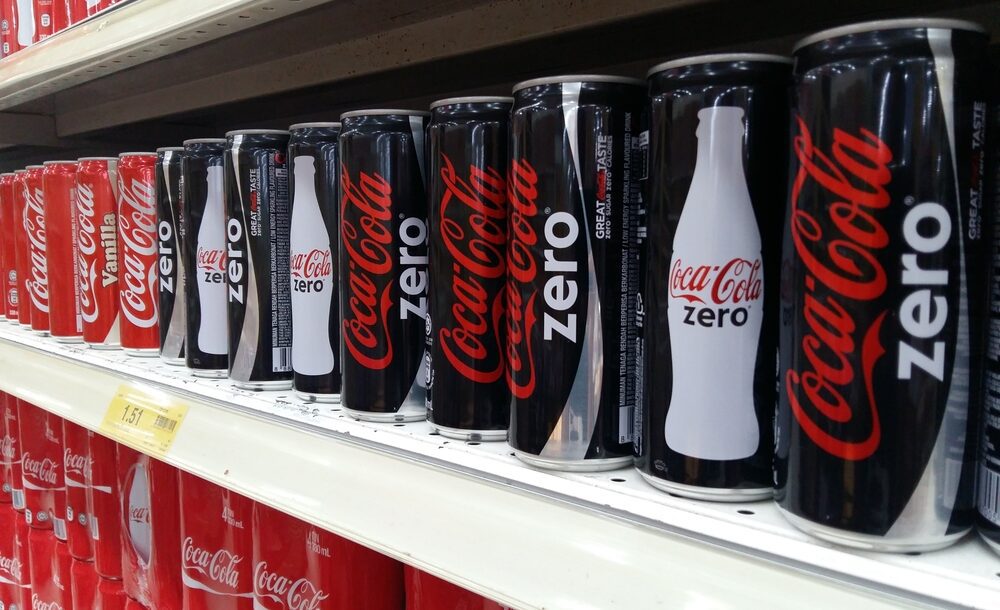 Drinking Coke Zero on a keto diet isn’t likely to kick you out of ketosis. If it helps curb sweet cravings and prevents you from drinking regular coke, then give it a shot. However, if you find that you do have increased cravings for sweets or other carbohydrates after drinking them, consider limiting consumption. At the end of the day, the healthiest thing you can drink is water, so don’t allow Coke Zero to be a substitution.

But, having a glass every once in a while is unlikely to cause any concern, unless you have been diagnosed with a specific condition like Phenylketonuria (PKU) which is a rare disorder resulting in the build-up of an amino acid called phenylalanine.