Is Keto Bad For You? Addressing Keto ClickBait 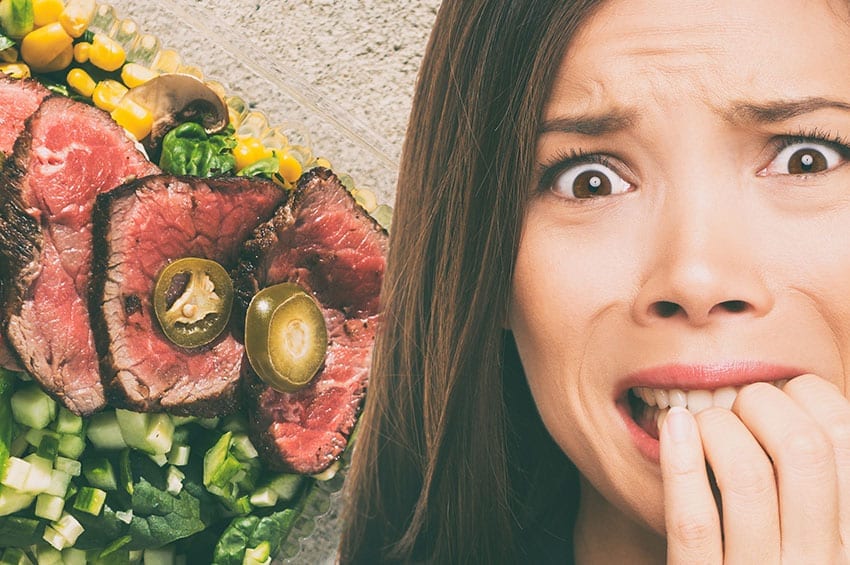 Back in the summer of 2018, the ketogenic diet was (and still is) growing in popularity. As with anything trending, there were individuals on both sides of the spectrum — fans and critics. Among the critics were Sara Seidelmann and her team who published the paper Dietary carbohydrate intake and mortality: a prospective cohort study and meta-analysis in The Lancet. This meta-analysis observed the dietary habits of over 15,000 individuals and concluded that individuals who consumed higher amounts of carbohydrates were more likely to live longer than individuals who consumed lower amounts of carbohydrates.

This new research study took the media by storm and acted as ammunition for critics of keto. Online magazines and news sources began to buzz with headlines like “This Study on Nearly Half a million People Has Bad News For The Keto Diet”, “Huge Global Studies Find Low-Carb or Keto Diets Could Lead to Shorter Lifespan”, and “New study finds low-carb diets increase mortality”. Well, as shocking as it may be to believe, news headlines are often misleading, and research is often misinterpreted. So, let’s take a step back and look at this study and break down the conclusions. 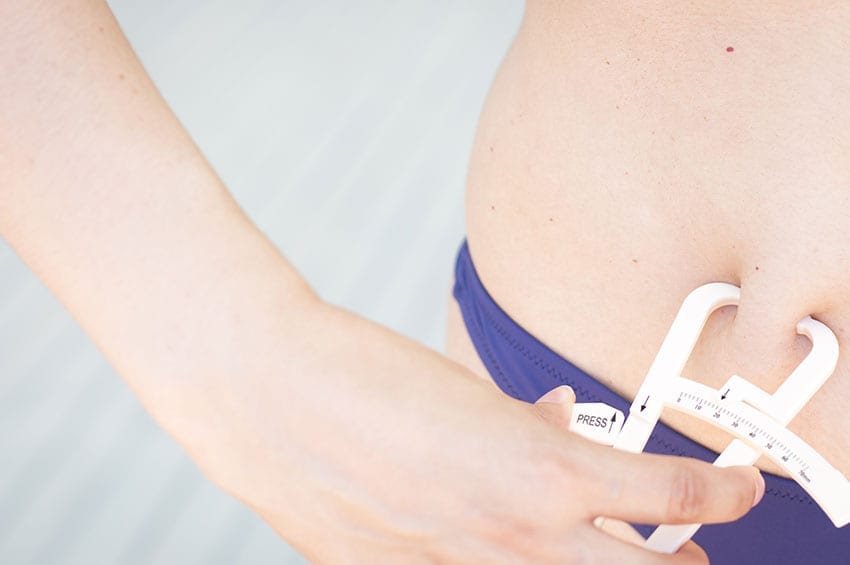 What Did the Study Look At?

Where Did the Study Go Wrong?

The Science Behind the Ketogenic Diet and Longevity

When news of this study first hit the headlines in 2018, Dr. Ryan Lowery wrote an in-depth article debunking the idea that following a ketogenic diet would shorten your lifespan. In fact, research has shown that it may actually promote longevity.

For a more detailed explanation, as well as the breakdown of ketogenic science, please see his article: Clickbait Keto: Does Keto Really Kill You Faster?

It should be obvious, but you shouldn’t always believe what you read online. News headlines are often hyperbolic in order to attract attention and gain as many clicks as possible. New research studies are often boiled down to one key fact to create trending and shocking articles. We recommend that you always try to read the original paper yourself or reach out to us so that we can help break down the information for you.