The Ketogenic Diet and Fertility: Can Keto Help? 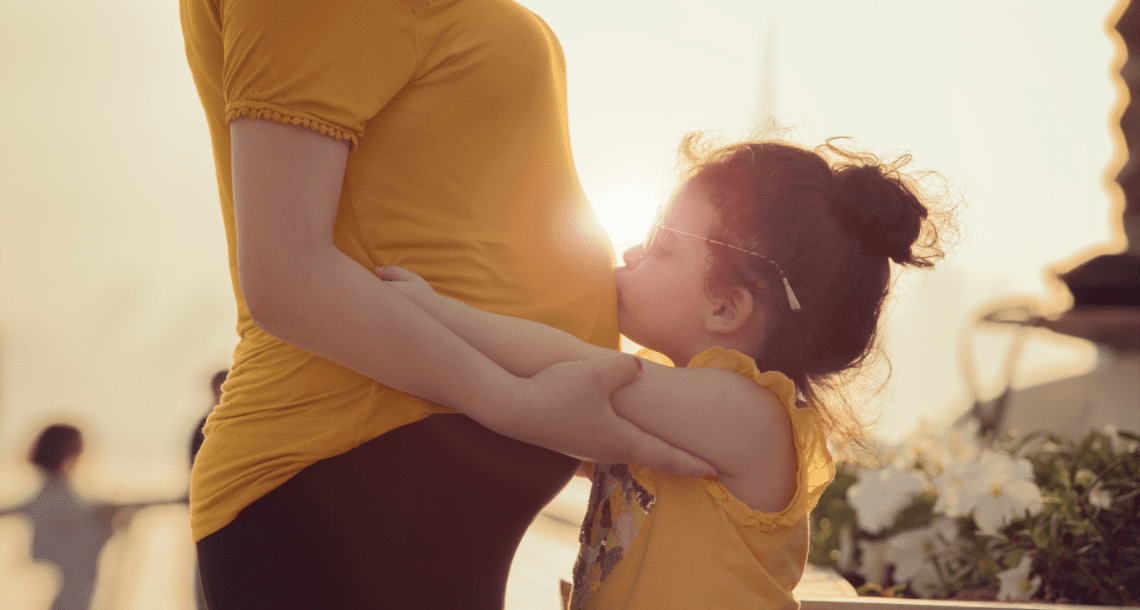 According to the World Health Organization, infertility affects between 48 million couples and 186 million individuals globally. [1] Infertility affects both men and women and is defined as not being able to conceive after 12 months or more of regular unprotected sex.

Even though there is anecdotal evidence of the benefits of keto on fertility from clinical practitioners and their patients, there are few studies examining the effects of the ketogenic diet on fertility. The majority of existing studies focus on the diet’s effect on polycystic ovary syndrome (PCOS). We were not able to find studies on how the ketogenic diet affects male fertility.

PCOS is a common endocrine disorder in which the ovaries produce an abnormal amount of male sex hormones, which are usually only present in women in small amounts. It is a very complex disorder with many clinical manifestations and symptoms including difficulty conceiving. Women with PCOS also have an increased risk for type 2 diabetes mellitus, cerebrovascular and cardiovascular disease, anxiety and depression, and a substantially increased risk for complications during pregnancy and birth if they succeed in getting pregnant. [2]

It isn’t known what causes PCOS, but there might be a genetic component, as it’s common for several women within the same family to have PCOS. When women with PCOS wish to get pregnant, they are often given medications to stimulate ovulation, and if unsuccessful, fertility treatments such as in-vitro fertilization (IVF) are the next options.

The Connection Between Being Overweight or Obese and Infertility

Being overweight or obese can be an obstacle to getting pregnant. Women with a body mass index (BMI) >30 kg/m2 have almost a three times higher rate of menstrual cycle disruptions than women with a healthy weight. There is a positive relationship between a woman’s BMI and the time it takes to conceive, both for overweight and obese women without ovulation as well as those with a regular menstrual cycle. [3] For overweight or obese women, weight loss can improve fertility by improving hormonal imbalances, leading to reduced rates of miscarriage. [4] 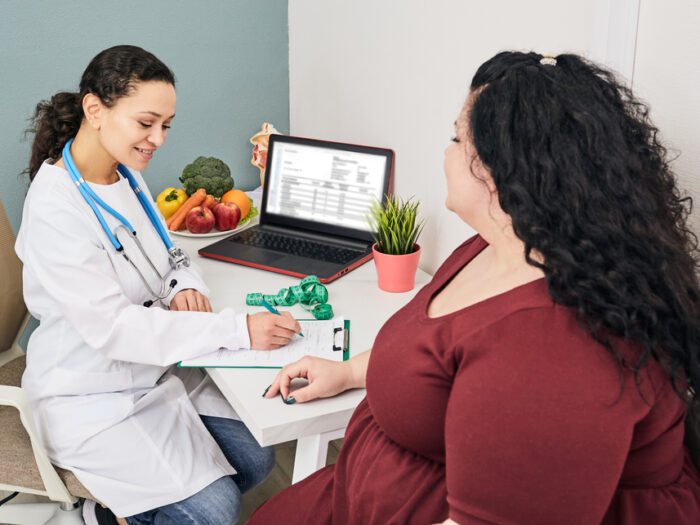 The Ketogenic and Low Carbohydrate Diet and Fertility

Almost all women with PCOS, both those at a normal weight and those who are overweight or obese, have insulin resistance and impaired glucose tolerance. [5] [6] Obesity can increase insulin levels and make PCOS symptoms worse. The ketogenic diet lowers blood glucose and insulin levels, improves insulin resistance, can improve hormone balance, and is effective for weight loss, hence the research interest in the ketogenic diet as a treatment for PCOS and infertility.

A 2021 systematic review and meta-analysis of 20 randomized controlled trials found that dietary interventions improved fertility outcomes (increased clinical pregnancy, ovulation and menstrual regularity rate and reduced miscarriages) and regulated hormone levels in PCOS. There were indications that low-carbohydrates diets were superior in optimizing reproductive outcomes. The longer the duration of the dietary intervention, the greater the improvement was. [7]

A 2005 pilot study investigated the effects of a 24-week ketogenic diet on 11 overweight and obese women with PCOS. The five women who completed the study lost 12% of their body weight in 24 weeks and hormone levels improved. Two women became pregnant despite previous infertility problems. [8]

Another systematic review from 2017 aimed to determine the extent to which low carbohydrate diets affected fertility hormones and outcomes in overweight and obese women. In six out of seven studies, the cause of infertility was PCOS, and in one study the causes were mixed. 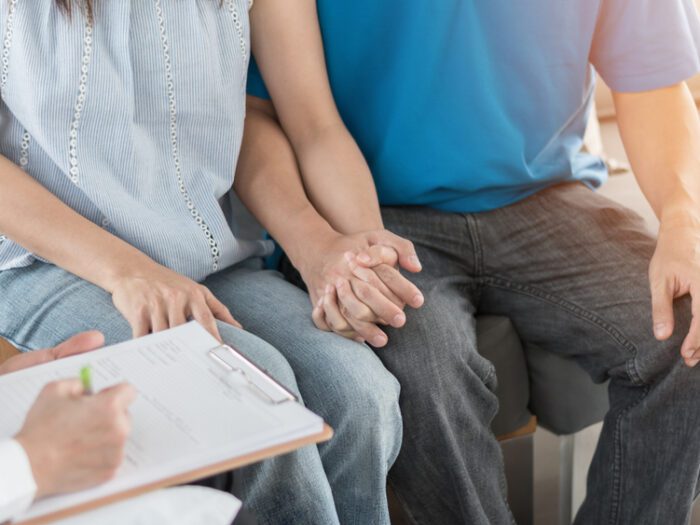 They also write that there is a lack of research on the benefit of low carbohydrate diets for non-PCOS-related infertile women. [9]

In a 2020 study, 14 overweight women with PCOS were given a ketogenic Mediterranean diet together with phytoextracts (KEMEPHY diet) for 12 weeks. They saw a significant reduction in body weight and fat mass, a significant decrease in glucose and insulin blood levels and an improvement of hormone levels. [10]

Can Keto Help with Infertility?

Many fertility and reproductive clinics and fertility experts recommend a low carbohydrate or ketogenic diet to both women and men before undergoing fertility treatments and see great results in their patients (13–16), and anecdotal evidence suggests that the keto diet can help women who struggle to get pregnant. Still, the scientific evidence on the ketogenic diet’s effects on fertility is sparse and studies have mainly been done on overweight or obese women with PCOS. Studies examining the effects of the ketogenic diet on normal-weight women, overweight and obese women without PCOS, and in men, are warranted.