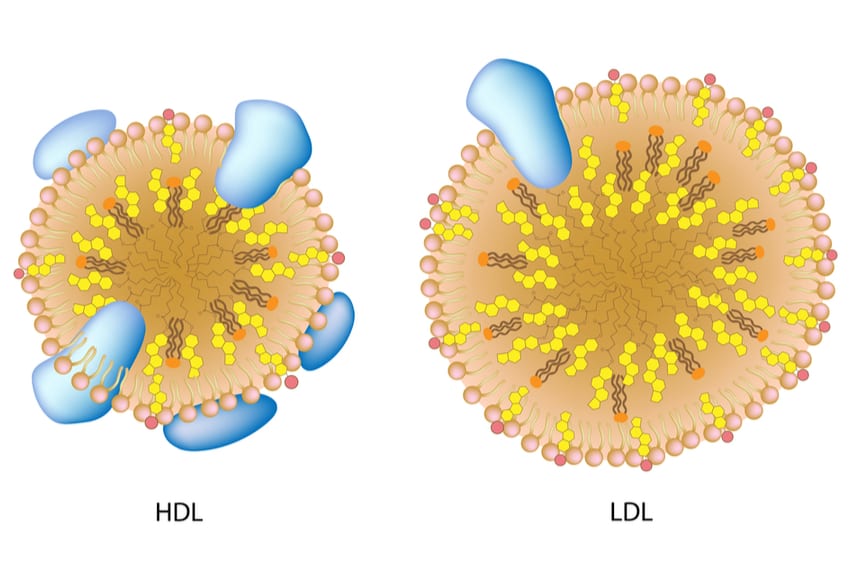 What is HDL Cholesterol?

HDL is often seen as the good guy because it transports cholesterol from your body to the liver to either be broken down into waste or recycled. HDL has anti-inflammatory properties and has many benefits for your immune system.

What is the Impact of a Ketogenic Diet on Lipoprotein Levels?

Clinical research suggests that a low-carb, high-fat ketogenic diet may have a positive impact on each form of lipoprotein. In general, a low-carb approach has been shown to be advantageous by increasing levels of HDL cholesterol about 12% in subjects with the lowest carbohydrate intakes. [1] 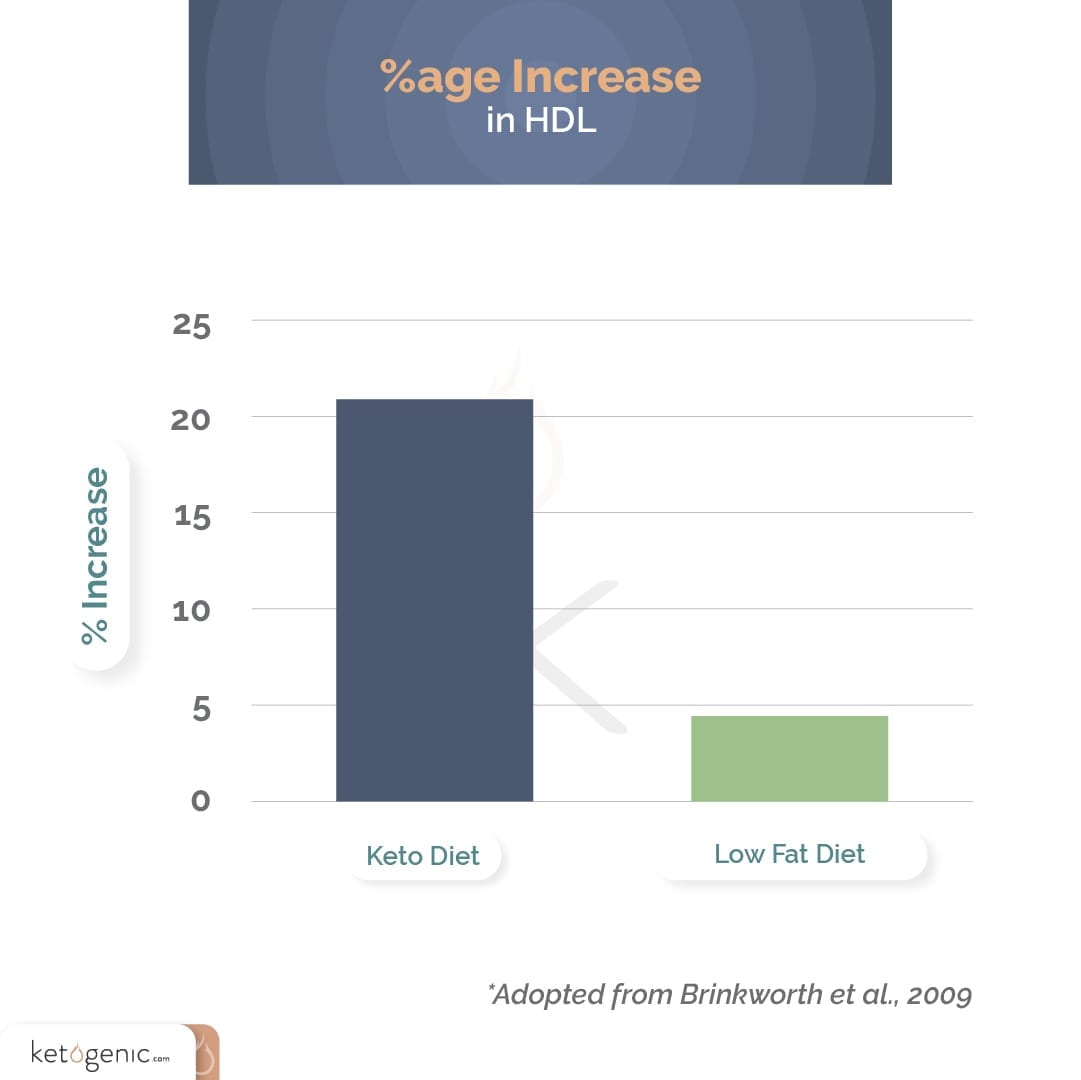 Want to know more about the Impact of Keto on Cholesterol levels?

Check out the full article, along with a plethora of other research-based articles in Keto Club.