Making a difference one cause at a time

Traumatic Brain Injury is a neurological disorder characterized by brain damage that results in disruption in neural functioning. It is often caused by blunt force trauma, typically due to a car accident or sports injury. TBI exceeds that of all other health diseases with an annual incidence of 1.7 million new cases and of those, 50,000 cases result in death. It is an extremely serious disorder that may results in a wide array of symptoms that may include: loss of consciousness, persistent headaches, seizures, nausea and vomiting, diminished cognitive functioning, behavioral changes, and neurodegenerative disease.

The science behind a ketogenic diet for TBI

While TBI causes initial injury to the brain, many of the short and long-term negative effects may be caused by secondary injury. Following brain trauma, a cascade of events occurs which causes a robust increase in energy needs to the brain with an impaired ability to use carbohydrates/glucose. Thus, during and following TBI, your brain is starving for energy/fuel, but most people aren’t providing the right fuel source. Though glucose uptake is impaired, ketone uptake can still occur. There are at least five different ways that being in a state of ketosis may be beneficial to TBI.  Ketones provide an alternative fuel source to glucose which can help overcome the energy deficit seen during trauma. Specifically, while glucose takes several enzymatic steps to move into the Krebs cycle of the mitochondria, ketones only require 3 steps. Moreover, ketones are more than 25 % more efficient than glucose as a fuel. Thus, ketones yield more ATP per molecule. Secondly, ketones lower free radical production, first by improving mitochondrial function and second by increasing antioxidant enzymes which counter oxidative stress.  Third, ketones improve mitochondrial function and number.  Fourth, ketones lower inflammation.  Ketogenic diets lower cytochrome c release and therefore lower apoptosis. In addition to all this, the inability to use glucose appears to trigger an increased ability to use ketones following TBI. This is evidenced by studies demonstrating increases in the ketone transporters monocarboxylate transporter MCT2 and MCT1 expression in the brain.

After overcoming the surgeries & treatments, and realizing he most likely has a genetic predisposition to accumulating tumors, he immersed himself in research on how to enhance the health, performance, and longevity of his brain.

100% of proceeds donated to charity.

Keto for Brain Health: The Cognitive Benefits of Going Keto

Keto for Brain Health: The Cognitive Benefits of Going Keto 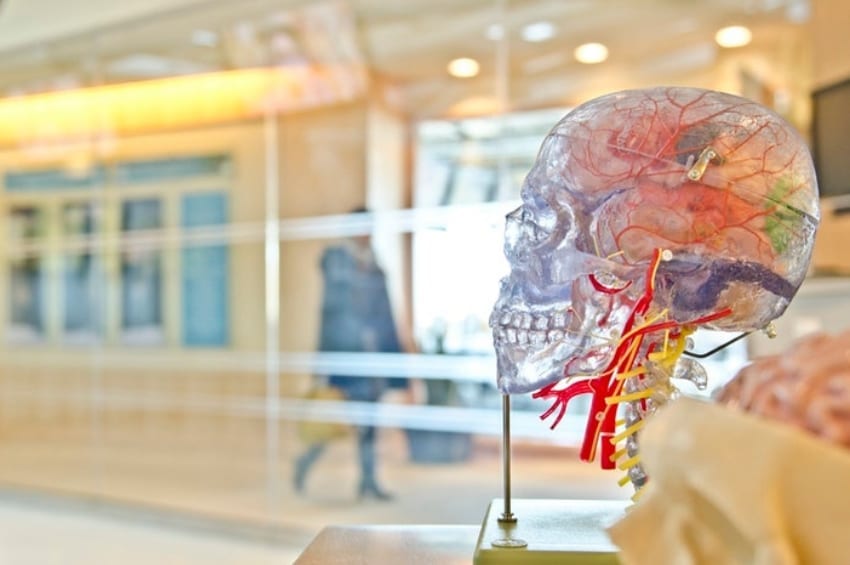 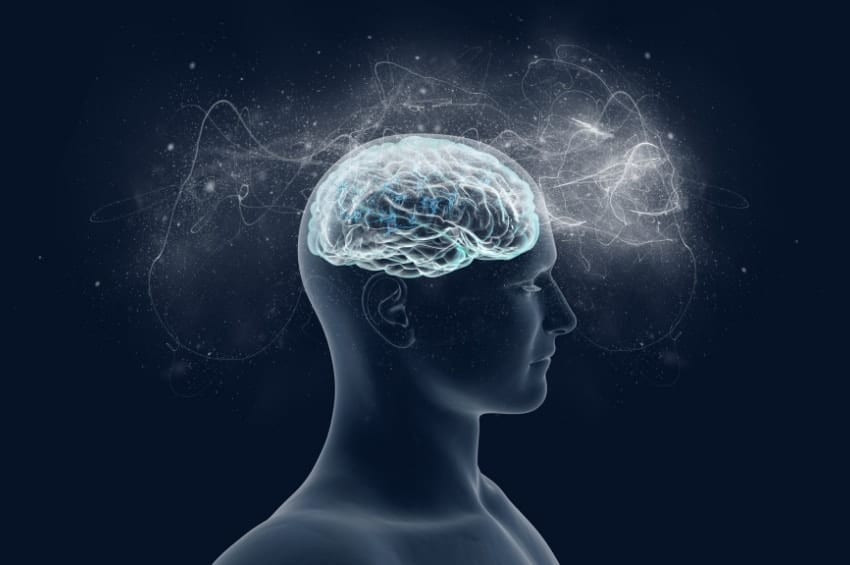 TELL US YOUR STORY