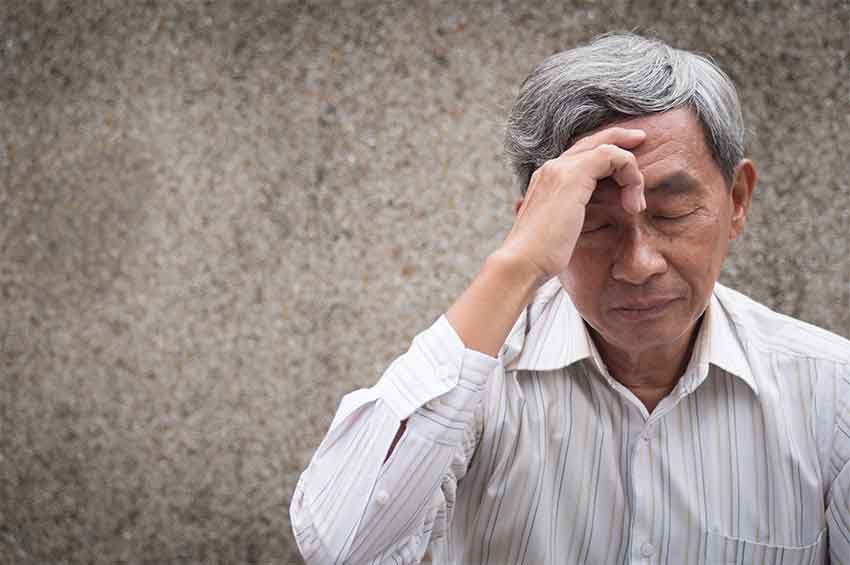 Alzheimer’s disease (AD) is a neurodegenerative disorder that typically manifests as memory loss. AD is the leading cause of dementia, but may also present with behavioral and other cognitive symptoms. While researchers continue to search for a cure, some experts believe that there is a positive connection between the keto diet and Alzheimer’s.

There are 7 widely accepted stages of Alzheimer’s that describe the severity of symptoms:

What Are the Symptoms of Alzheimer’s Disease?

Presentation and severity of Alzheimer’s disease may vary from person to person, but the most common symptoms are:

Who Is at Risk for Developing Alzheimer’s Disease?

Risk factors for Alzheimer’s disease include age and genetics. Age is the main risk factor for developing AD, with the risk doubling every 5 years after the age of 65. 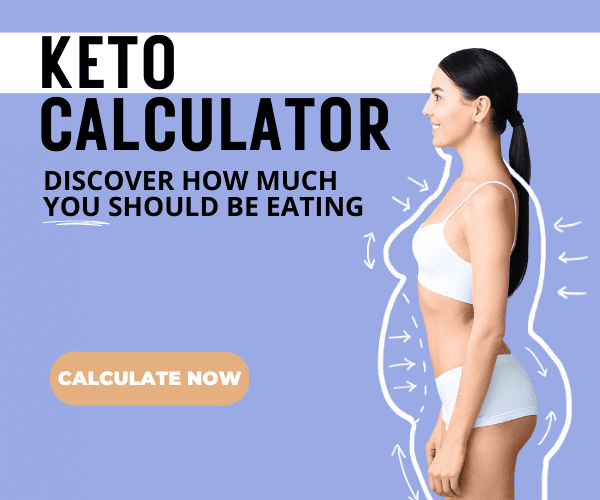 Does the Ketogenic Diet Have Therapeutic Benefits for Alzheimer’s Disease?

Plaques of abnormal b-amyloid protein accumulations and tau tangles throughout the brain cause impairments in neural functioning that lead to neuron death. Since the hippocampus (the memory center of the brain) is typically one of the first areas to experience neural degeneration, the most common and typically first symptom of AD is memory loss.

Since ketone bodies provide an alternative fuel source for the brain when glucose utilization may otherwise be impaired, research suggests the ketogenic diet may improve neural health in Alzheimer’s patients.

For more information about the therapeutic benefits of a ketogenic diet for AD, check out the Alzheimer’s Disease Doctors Guide in Keto Club. 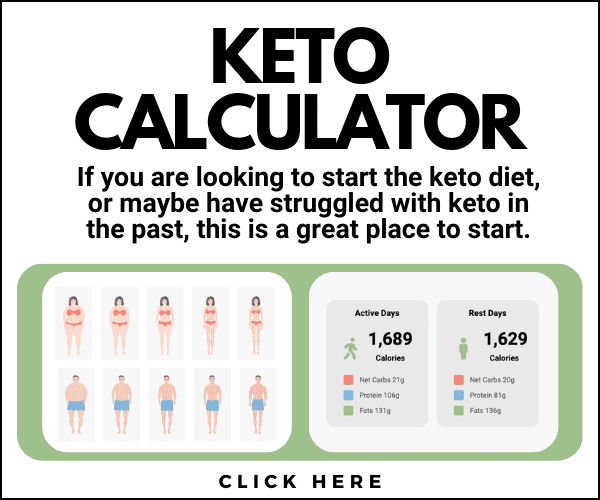