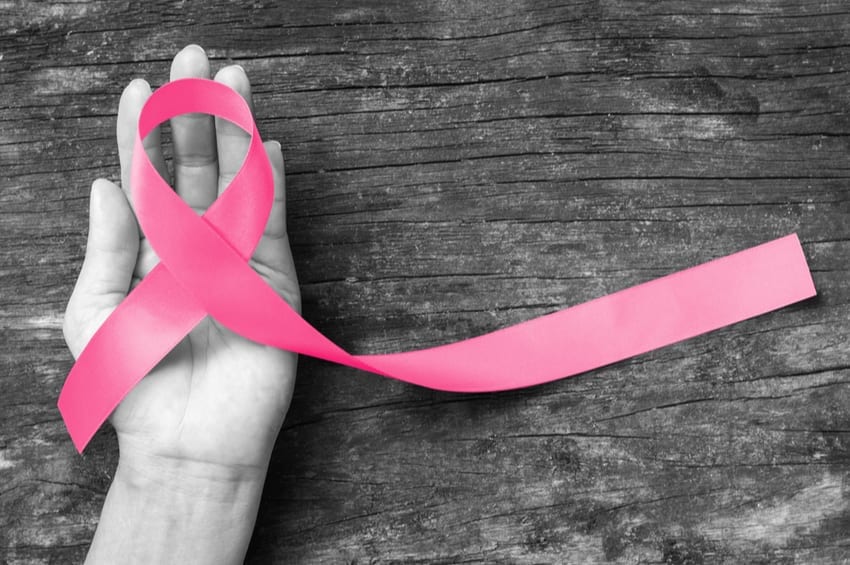 Research has proven the ketogenic diet beneficial for numerous conditions, including everything from Alzheimer’s disease (AD) to Polycystic Ovarian Syndrome (PCOS). Recently, researchers have begun to investigate the therapeutic benefits of the keto diet for cancer.

It seems logical that a diet that significantly lowers glucose levels could be beneficial for a disease that is known to thrive on glucose. A key area of research being explored is the use of a ketogenic diet specifically for more aggressive forms of cancer, like anaplastic thyroid cancer.

A study published in the journal Surgery in January of 2020 investigated that exact topic. In this study, titled Ketogenic diet combined with antioxidant N-acetylcysteine inhibits tumor growth in a mouse model of anaplastic thyroid cancer, researchers found exactly as the title suggests, a combination of the ketogenic diet and N-acetylcysteine inhibited anaplastic thyroid tumor growth in animal models. Here is a quick breakdown of this study, the methods, and conclusions. [1]

A hallmark of cancer is increased glucose dependency. This means that cancerous cells need glucose in order to grow and spread because they can’t utilize other fuel sources, like ketones.

Anaplastic thyroid cancer is one of four types of thyroid cancer. It is a highly aggressive form that spreads quickly and is often fatal. N-acetylcysteine is a derivative of the amino acid cysteine and functions as an antioxidant.

Furthermore, the ketone body beta-hydroxybutyrate has been shown to function as an antioxidant. Since increase glucose dependency leads to oxidative stress in cancer cells, researchers hypothesized that a combination of n-acetylcysteine and following a ketogenic diet as nutritional intervention could inhibit cancer growth.

Researchers injected mice with anaplastic thyroid cancer cells. These mice were then sectioned into 4 groups: a standard diet group, a ketogenic diet group, a standard diet with N-acetylcysteine group, and a ketogenic diet with N-acetylcysteine group. Glucose and ketone levels were monitored, in addition to tumor volume. Additionally, researchers performed tests to quantify oxidative stress within the tissues.

The researchers concluded that the keto diet in combination with the antioxidant N-acetylcysteine did significantly reduce tumor growth in anaplastic thyroid cancer.

While this research is promising, it does warrant further investigation since it was conducted on a pretty small sample size and in animals.