Ketogenic Diet and Autism: How Going Keto Can Help 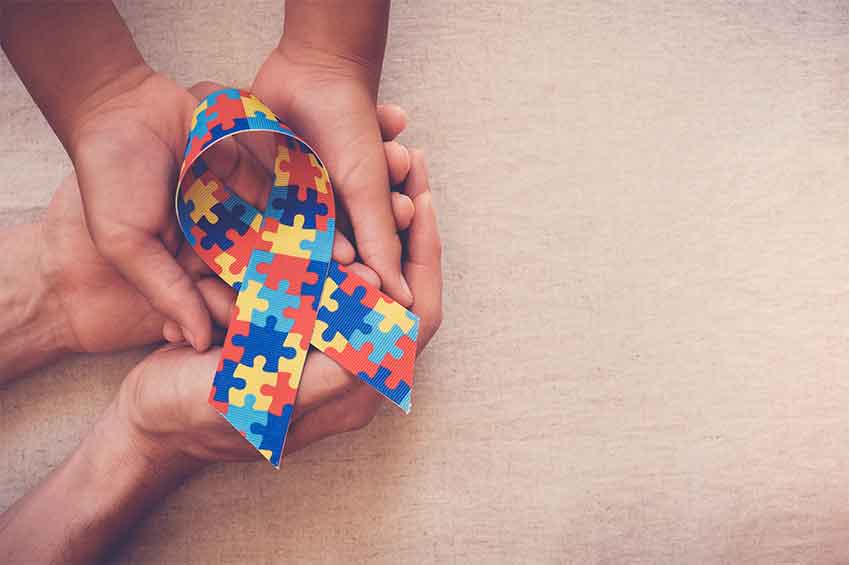 Autism, or Autism Spectrum Disorder (ASD), is a neurodevelopmental disorder characterized by abnormal behavior and communication skills. There are three distinguishing features of autism: repetitive behaviors/patterns, impaired communication (both verbal and/or non-verbal), and troubles understanding and/or reciprocating socially acceptable behavior and interactions. Recent studies suggest that there may be a positive correlation between the ketogenic diet and autism, including alleviation of common symptoms.

What are the Different Types of Autism?

Autism is described as a spectrum because it may manifest in various levels from high-functioning to severe. There are three main forms of autism: Autistic Disorder, Asperger Syndrome, and Pervasive Developmental Disorder. From there, autism can be subdivided into either idiopathic, meaning the cause is unknown, or secondary, meaning there was a genetic component or known environmental agent.

What are the Symptoms of Autism?

Symptoms range, but always include restricted/repetitive and/or abnormal social communication/interaction behaviors. Based on these symptoms, children can be diagnosed by the age of 2. Some of these behaviors include:

Additionally, above-average intelligence may be associated with ASD. Most commonly, these strengths will be seen in math and science.

Who is at Risk for Autism?

Males are at a higher risk for ASD than females. Other risk factors include having older parents, and genetic conditions, specifically developmental disorders (like Down syndrome).

While the exact cause of autism is unknown, leading theories suggest biochemical changes as a causative agent. Autism has been linked to neurometabolic and mitochondrial dysfunctions, as well as epilepsy-related disorders. The ketogenic diet has numerous metabolic benefits that may transfer to improving symptoms of ASD.

For more information about the therapeutic benefits of a ketogenic diet for autism, check out the Autism Spectrum Disorder Doctors Guide in Keto Club.

Research resources of the use of ketogenic diet in the treatment of ASD: