Multiple Sclerosis and the Ketogenic Diet 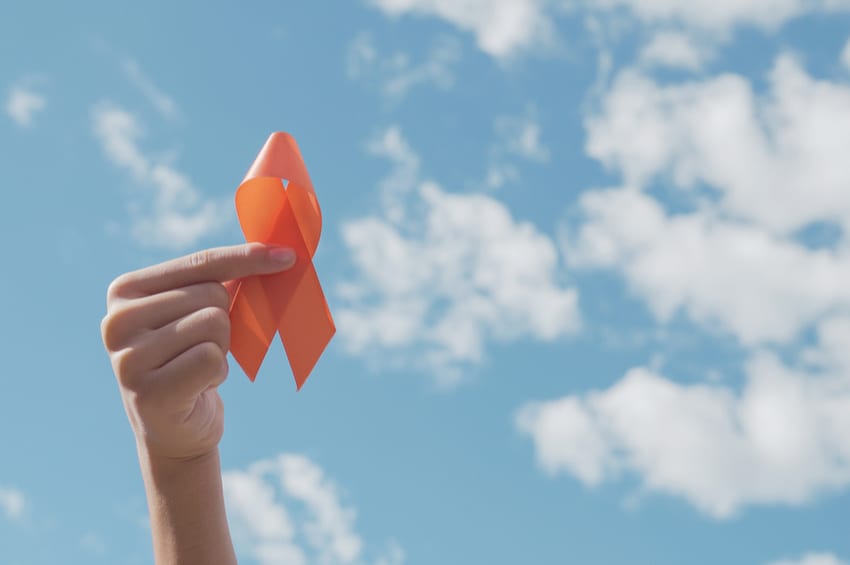 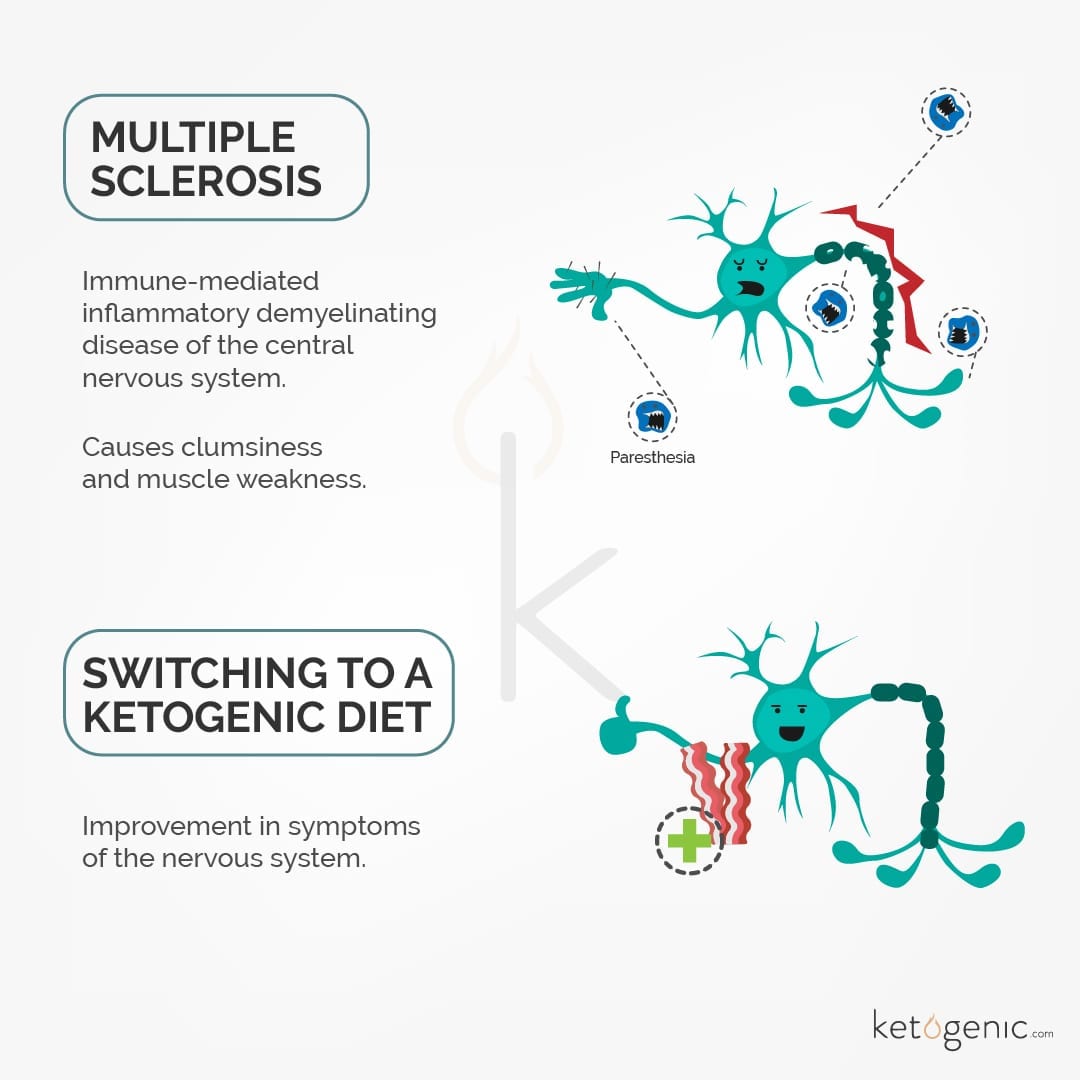