Parkinson’s Disease and the Ketogenic Diet 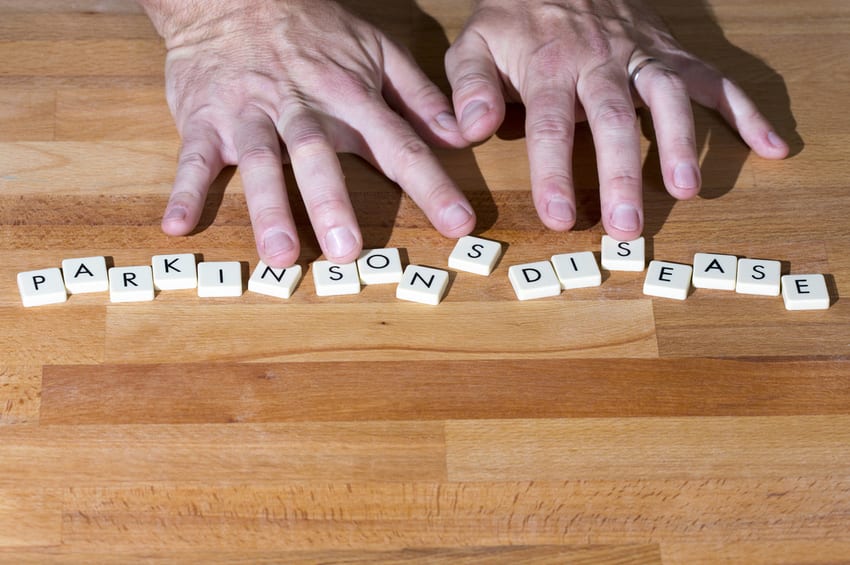 Parkinson’s Disease is a progressive disease that affects the nervous system. The disease starts gradually, but as it progresses it has a significant impact on a person’s movements. The disease may start with just a small tremor in the hand, but eventually, the tremors progress. Symptoms include slow movements, stiffness, loss of balance, difficulty standing up, and other uncontrollable movements.

The problems with the movements occur because of changes in the brain. Parkinson’s Disease is a neurodegenerative disorder, which means that the brain is affected – specifically, the dopamine-producing neurons (also referred to as “dopaminergic” neurons) in a particular region of the brain called the substantia nigra. In other words, as the dopamine-producing cells deteriorate, the symptoms of Parkinson’s Disease grow worse.

Early identification of the disease can lead to more interventions and treatments – such as the implementation of the keto diet. 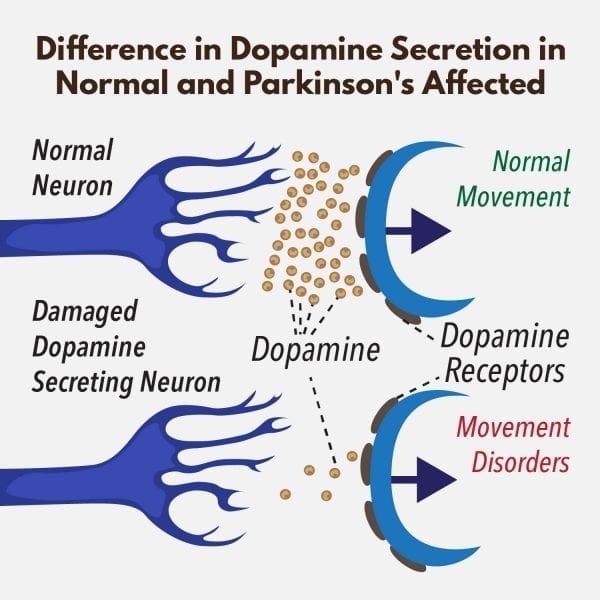 This is just another example of how the keto diet can do more for the human body that just helps shed pounds. Epilepsy and Alzheimer’s Disease are two more neurological disorders that show benefits from keto. That’s because the brain does well when it’s fueled by ketones.