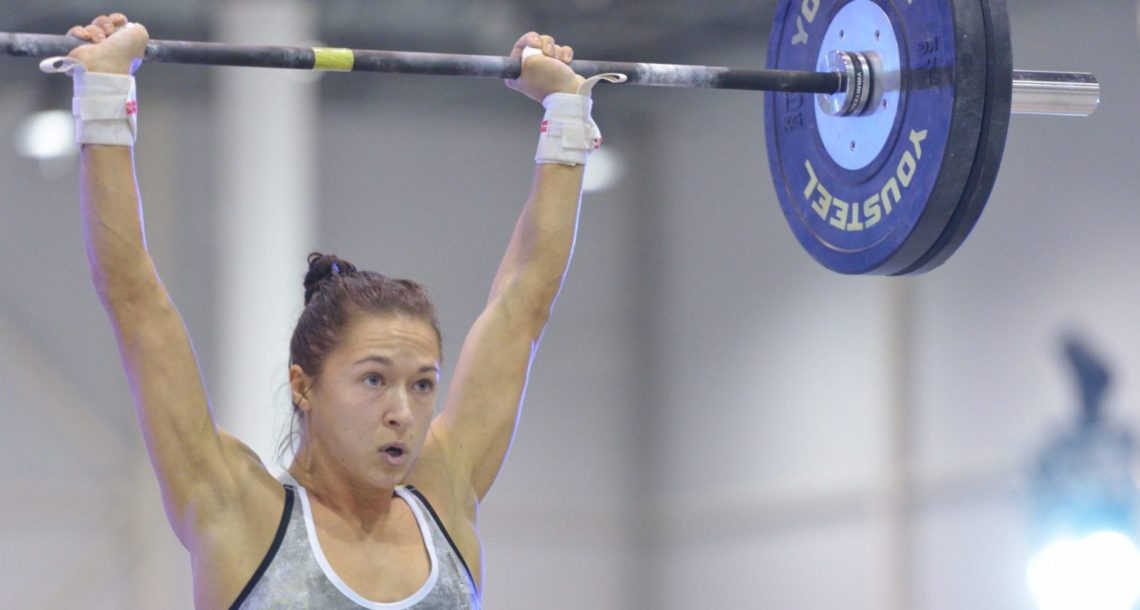 A common point of view in nutrition and performance is that a ketogenic diet is not suitable for anything other than endurance sports and even then, the benefits are looked at as questionable. Examining the literature, this is not entirely true and even though it is a hotly contested subject, gaining muscle and strength on keto is definitely possible.

For those of us that have some experience with the ketogenic diet, we know that there is a period of adaptation that occurs at the start and there may be strength loss at that stage. The trouble with most studies comparing a ketogenic diet and the western diet, is that they rarely moderate protein and calorie intake and some do not measure for ketones, so fail to check whether participants are actually in ketosis or not. Furthermore, the short duration of many studies does not allow for the beginning adaptation to take place as well as the difficulty in controlling individual training protocols.

Many anecdotes suggest that an athlete’s ‘top end’ returns after a couple of months. Ensuring the body is getting enough in the way of electrolytes is also another confounder when looking at performance and keto  because of its diuretic nature.
In a study on the ketogenic diet, it did not hinder strength when compared to the western diet in elite gymnasts (1). Another study carried out this year found that the ketogenic diet could be used in conjunction with resistance training to produce favourable changes in body composition without losing strength relative to the traditional western diet (2). These favourable changes in body composition without loss of strength could be hugely important if your sport is weight-class specific.

Another study carried out in 2014, found no decrease in strength when compared with a western diet. Although this study did fail to control the participants training protocol, meaning that further investigation is needed to solidify the findings of such a study (3). Similar data was seen in a study carried out in 2015, the main findings of this study was that deadlift power increased on a low carb ketogenic diet and lean body mass was maintained. This study had poor subject compliance and for that reason the results were inconclusive. This means the feasibility of a ketogenic diet for powerlifters that wish to lose body weight and fat mass while maintaining performance also requires further investigation. 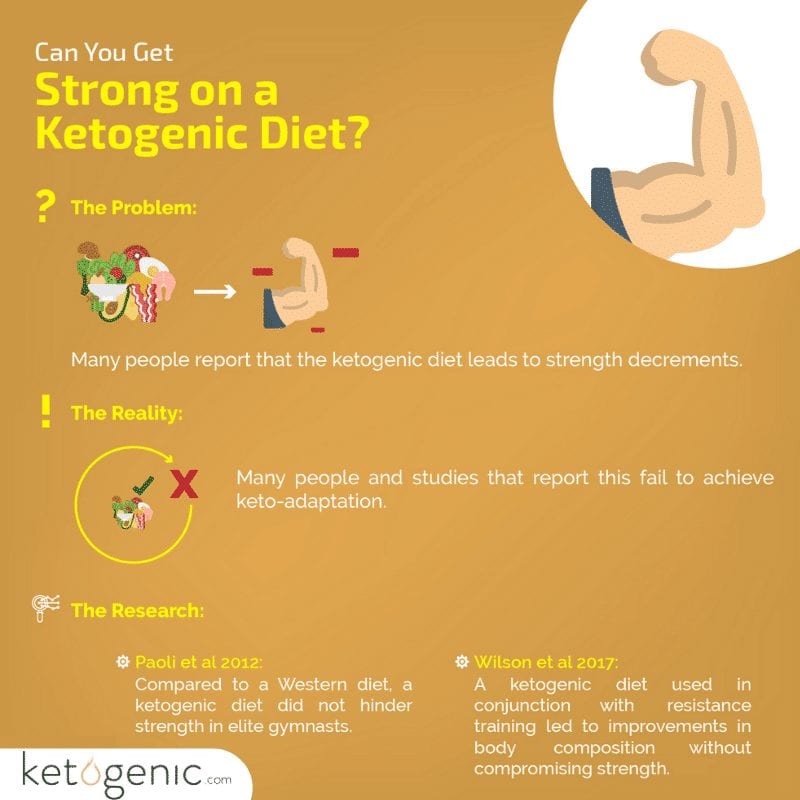 To conclude, the ketogenic diet, once a period of adaptation takes place, is unlikely to prevent gaining muscle and strength. That being said, whenever strength efforts require glycogen to hit peak performance it is likely that ketosis may have a negative effect due to a lack of muscle glycogen and hindered glycolysis. More studies need to take place in order to establish whether there are any other mechanisms in place that may enable peak performance at higher intensities while in ketosis. This is not to say that a ketogenic diet is off the cards for strength and HIIT trainees, the Targeted Ketogenic Diet and Cyclical Ketogenic Diet may be options worth exploring and due to the infancy of this research, it is certainly worth self-exploration in this area.