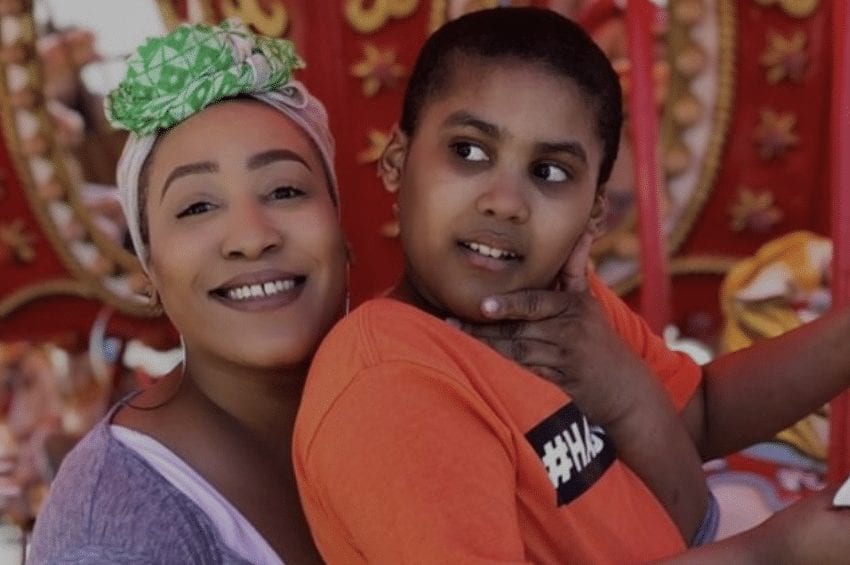 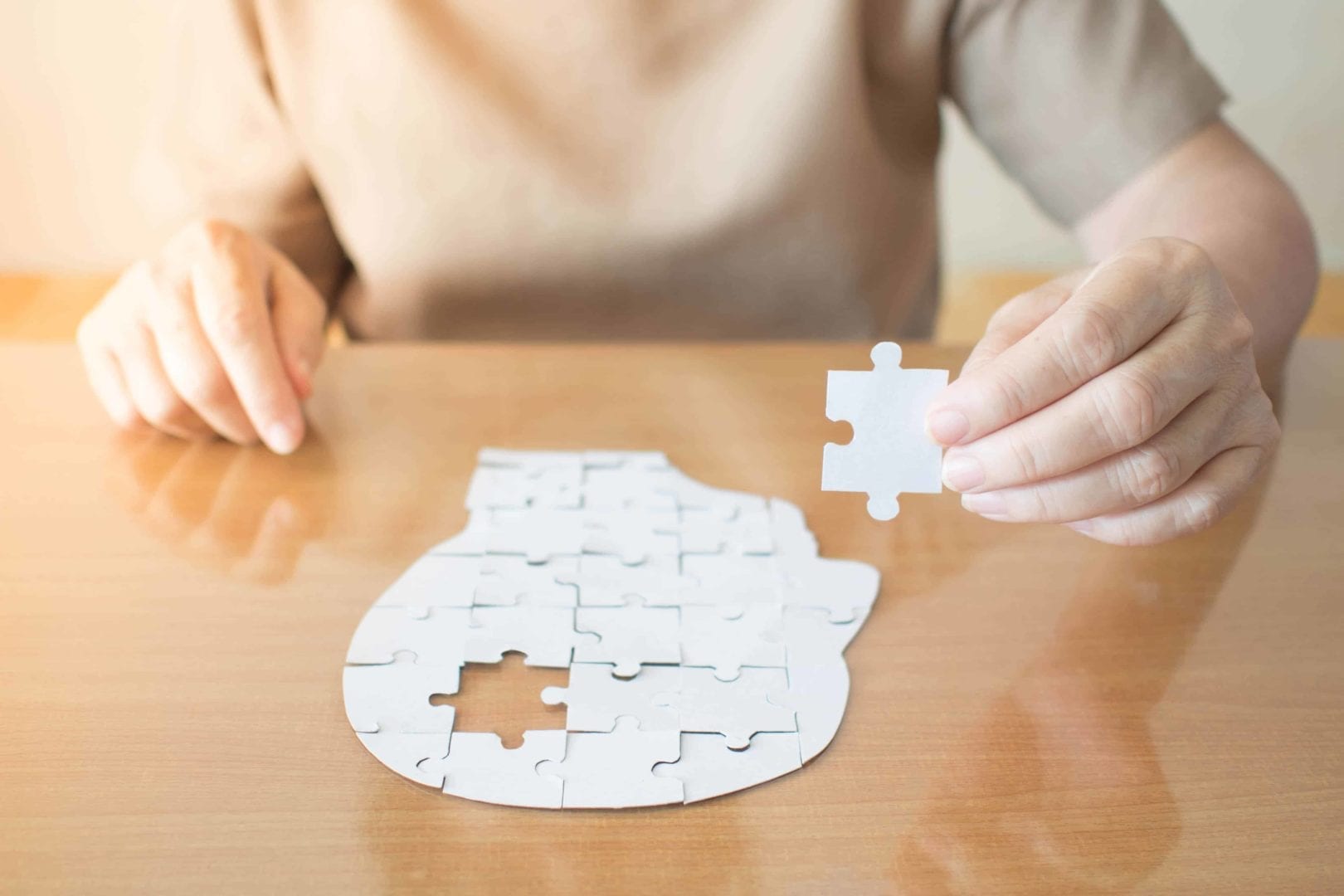 I remember the first details I learned about a ketogenic diet, and if I am honest, at the time they seemed odd. The notion of adding butter to coffee and limiting certain fruits and vegetables flew in the face of most nutritional wisdom I had learned up until that point. Despite my initial skepticism, I began looking into the low-carb, high-fat diet after glimpsing at the photo feed captured on my 38th birthday. Who was that woman in the pictures whom everyone wished well? I felt unrecognizable to myself after ballooning about 80 pounds and feeling more fatigued than I could recall in recent memory, which is saying a lot coming from a single mom raising a child with special needs. I was so desperate for change that even dumping dollops of grass-fed butter into my Dunkin’ Donuts daily brew seemed reasonable—all I cared about was getting results and shedding the unwanted weight.

I decided to slowly start reducing carbohydrate intake in my diet and eased into a complete ketogenic protocol, capping my total net carb intake at 20 grams per day after two weeks after I began. Fast forward to about a month into keto and down more than 20 lbs., parenthood threw me another curve ball: epilepsy. Other autism moms warned me to look out for seizures around age seven or eight when many boys with autism, like my son, start to experience some form of seizure disorder, but I still felt blindsided when I got the call that it happened to my child. Suddenly, and seemingly out of nowhere, learning everything I could about seizures and how to prevent them consumed my daily thoughts. I felt torn; I was excited that I had found keto and was on the right path to reclaiming my health, but I could only be as happy as my child was well, and epilepsy was an unexpected and scary challenge to face.

Despite feeling overwhelmed, a couple things were clear: I needed to learn how to best help my boy be well, and I was not keen on pumping him with loads of harsh medications with unknown long-term side effects. At that time, I was unaware that keto and my son’s neurological disorders would intersect in such a remedial and therapeutic way; those harried days immediately following the first seizure were riddled with nail-biting concern and many sleepless nights. But, the more I learned, the more promising I found eating a ketogenic diet to help reduce the symptoms and challenges associated with both epilepsy and autism—something worth the effort required to implement this eating style with a child, like my beloved boy, with many sensory eating challenges and picky food preferences. 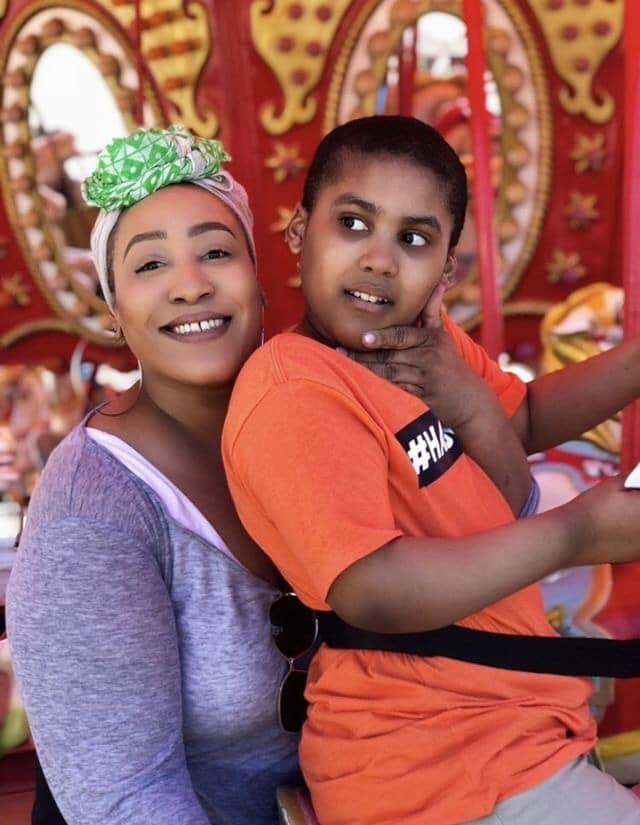 While keto is capturing the hearts and minds of many in the weight-loss community—as you are likely starting to realize—the medicinal and therapeutic benefits of the lifestyle, mainly thanks to the nutritional state of ketosis, extend far beyond skin deep. For starters, in addition to reducing the risk and symptoms associated with many neurological disorders, elevated ketones in the body can reduce the risk of several other diseases and disorders including type 2 diabetes, certain cancers, and polycystic ovarian syndrome (PCOS).

As I continued to read up on the benefits of keto concerning neurological disorders, I knew I was onto something! Not only was the fat-adapted life amazing for restoring my health and vitality, but it was also a formidable tool in my effort to treat the symptoms of epilepsy and autism in my son! The elevated ketone bodies we produce when in metabolic ketosis, in addition to quality exogenous supplements we may choose to include in our keto protocol, all benefit improved communication between our neurological pathways. Furthermore, a ketotic state enhances mental acuity and also regulates our metabolic and hormonal systems, which all works in concert to contribute to improved neurological performance and function.

A ketogenic diet is therapeutic to our neurological health in the following ways:

Reduces Seizures: Although so many are now flocking to the ketogenic lifestyle for its accelerated weight-loss benefits, the protocol’s initial purpose was for mitigating seizures and other debilitating symptoms in children with epilepsy. Also, the combination of producing elevated levels of endogenous ketones—and even supplementing with exogenous ketones—is beneficial and has been found to reduce the frequency and severity of seizures in those with epilepsy.

Improves Symptoms of Parkinson’s Disease: A ketogenic diet is a perfect dietary choice for anyone with Parkinson’s disease because nutritional ketosis produced offers neuroprotective benefits, improves metabolic health, and aids in providing consistent and elevated levels of energy—all compromised in those suffering from this energy-related disorder.

The energy deficiencies related to mitochondrial dysfunction, increased inflammation, and free radical production associated with Parkinson’s disease, are all significantly improved when following a low-carb, high-fat ketogenic diet—a definite check on the ‘pro’ side if you are debating whether to give keto a go.=

Improves Symptoms of Dementia and Alzheimer’s Disease: Again, a ketogenic diet is hugely neuroprotective. In addition to promoting healthy communication along our neurological pathways, keto is also an excellent way to regulate blood sugar and prevent insulin resistance. This matters because both the ability to balance blood sugar and help nourish neurological health is especially significant to those at risk of or suffering from dementia or Alzheimer’s disease by helping preserve the health and regeneration of brain cells more frequently.

Also, neurodegenerative diseases like Alzheimer’s are improved on keto because they initially occur as a result of brain cells becoming insulin resistant and incapable of adequately processing and utilizing glucose. On a ketogenic diet, however, ketones are provided as an alternative fuel to glucose, effectively bypassing any glucose or insulin-compromised metabolic pathways. 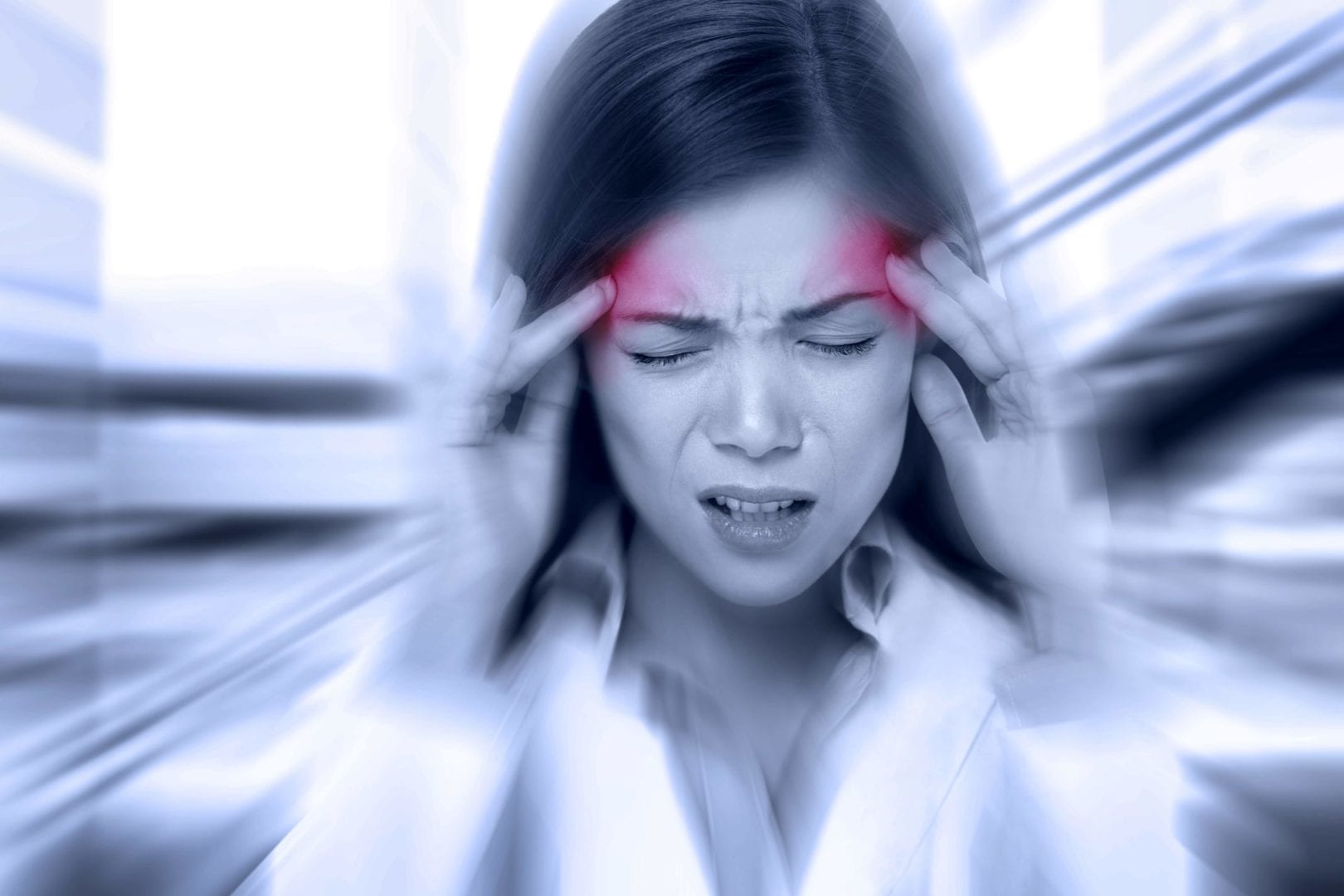 Reduces Intensity and Severity of Migraines: Chronic stress, increased inflammation, and higher levels of free radicals and oxidation in the body are all linked to increased instances of migraines. The depletion of our glycogen stores that occurs when we eliminate carbohydrates and refined sugars from our diet on keto has a highly anti-inflammatory effect and helps to reduce the intensity and frequency of migraines.

Aids in the Healing of Traumatic Brain Injury: The regulation of glucose produced by elevated ketone levels in the body aids in healing brain cells and brain tissue in those recovering from a traumatic brain injury (TBI). Elevated ketones provide energy to help fuel the body, and most important in brain injury recovery, increases brain energy, boosts functionality, and improves overall cognitive function.

Improves Cognitive Performance and Function: Many entrepreneurs and high-level performers love the ketogenic diet for the ability of ketosis to enhance mental performance, cognition, and stamina. Those of us who have hectic schedules and are juggling many tasks can all benefit from the energy-boosting benefits of metabolic ketosis.

While my initial knowledge about the ketogenic diet is the result of my willingness to try one more plan in a life-long effort to harness the number on the scale, it is the diet’s broad spectrum of health benefits that make it a viable and advisable lifestyle long-term for myself and my family.