What’s the Best Meat to Eat on a Keto Diet? 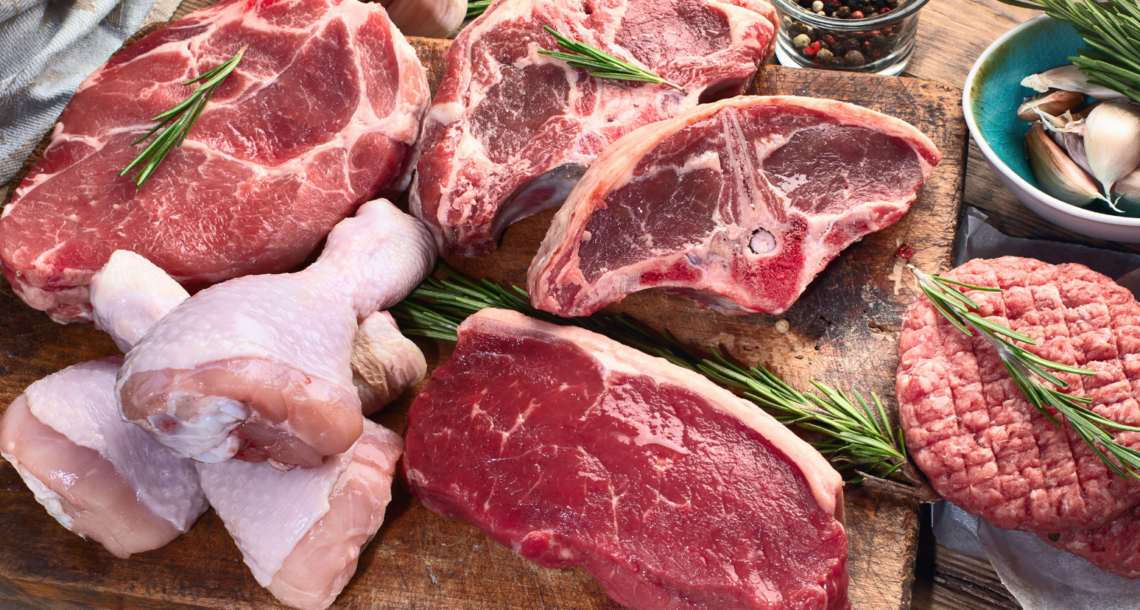 If meat makes you happy and you’re thinking of going low-carb, the good news is that you’ll be able to enjoy a variety of meats as you reach and maintain ketosis.

Including meat as part of your ketogenic diet plan allows you to consume quality protein and all nine essential amino acids. Meat is also an excellent source of dietary fat, which provides energy when carbs are restricted to less than 50 grams.

So, what is the best meat to eat on a keto diet?

This article explains why you need meat to support your health and fitness, whether all meats are allowed, the best and worst options, and how to make the right choice.

The Benefits of Eating Meat on Keto

With the increasing popularity of the carnivore diet, we’re discovering more of the advantages that meat can provide for our health.

For example, when it comes to protein, beef is superior to plant proteins like soy protein and wheat gluten in that beef has a high biological value—meaning, your body can efficiently utilize that protein and that protein contains essential amino acids in the right proportions. [1]

Leucine, one of the essential amino acids in meat, helps preserve muscle mass due to its ability to stimulate muscle protein synthesis. This is especially beneficial for increasing overall muscle growth in combination with resistance training and preventing or treating sarcopenia (the gradual loss of muscle as we age). [2] [3] [4]

If your goals on keto include protecting or building muscle no matter your age, be sure to include meat in your keto meal plan. It contains the most leucine—for example, skirt steak, which has 5,007 mg in 6 ounces. [5]

Can You Eat All Meats on Keto?

Absolutely. Any type of meat fits into the keto lifestyle and can provide you with sufficient amounts of micronutrients (vitamins and minerals) and amino acids. This includes beef, pork, lamb, chicken, turkey, fish, scallops, and all other flesh from animals.

According to a 2020 Journal of the American College of Cardiology state-of-the-art review, consuming red meat isn’t significantly associated with type 2 diabetes. Furthermore, it found no significant association between saturated fat intake and coronary artery disease or mortality. Some cohort studies found a lower risk of stroke with a higher saturated fat intake. [7]

When it comes to fat intake, which is so important on keto, put emphasis on fatty meats. The best fatty meats for keto include:

Note that you may also obtain fat from plant-based sources like avocados, olive oil, and coconut oil. Just be sure to avoid vegetable oils that are high in omega-6, such as canola oil, soybean oil, sunflower oil, and peanut oil. [8]

What’s the Best Meat to Eat on Keto Diet?

While all meats are allowed, unprocessed meat is the best choice. It doesn’t matter which animal meat you’re eating as long as it stays in its natural state.

In addition to fatty cuts of meat like pork belly, ribeyes, chicken thighs, etc. consume lean cuts like top sirloin, bottom round roast, pork chops (with the fat trimmed off), and skinless chicken breast. Including lean meats allows you to experiment with higher protein keto diets while controlling your calorie intake.

Processed meat, on the other hand, is a cause for concern since it usually contains added sugars like corn syrup, honey, and cane sugar. These sugars raise your blood glucose levels and kick you out of ketosis. That’s just one reason to steer clear of processed meats and eat unprocessed meats instead.

What Can’t You Eat on Keto? Meats to Avoid

Anything that has undergone smoking, curing, drying, salting, dehydration, etc. is considered processed and should be avoided for the most part. Processed meats include hotdogs, sausages, bacon, ham, pepperoni, pastrami, and luncheon meats.

Studies on processed meat also reveal common ingredients that are damaging to your health.

Carrageenan is one example. It’s a substance extracted from red seaweeds and is used for its gelling, thickening, and stabilizing properties. Although it’s approved by the FDA, there are concerns regarding its safety. Animal experiments show that carrageenan may be inflammatory and have cancer-promoting effects. [9]

Vegetable oils like canola oil and soybean oil are also being used as substitutes or fat replacers for low-fat meat products. One reason for using these oils is that they improve product stability and another is that they’re believed to make processed meat “healthier.” [10] [11]

But, for the most part, these oils are highly refined and they’re rich in omega-6 fats. A high intake of omega-6 in your diet may contribute to inflammation and atherosclerosis. [12]

How to Choose Meats on Keto 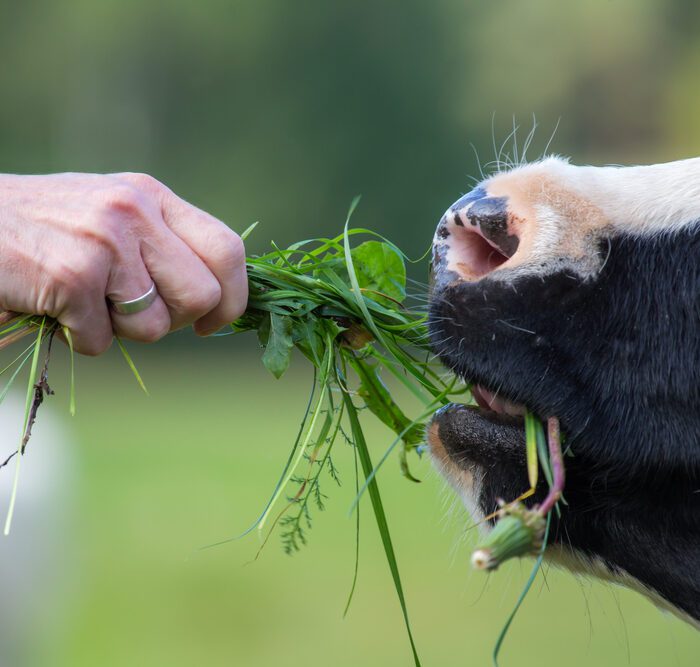 Aside from choosing fattier cuts of meat to help meet your dietary fat intake on keto, go grass-fed as much as possible. Grass-fed means that the ruminant animal consumed nothing other than its mother’s milk and grass. Most grass-fed beef products are antibiotic-free and have better nutritional profiles.

Another helpful tip is to rotate your meats. Don’t eat ribeyes seven days a week. Eating a variety of meats will help you avoid micronutrient deficiencies, especially if your diet is mostly meat-based or you’re eating fewer plants.

Meat is one of the best foods to eat on keto. It’s a superior source of health and fitness-promoting amino acids on top of having zero or very small amounts of carbs per serving.

Unprocessed and fatty cuts of meat (like ribeyes, pork belly, and chicken thighs), in particular, help you get enough fat for energy and support ketosis while avoiding harmful additives.

To reap the benefits of good nutrition, it’s best to eat a variety of meats, and don’t forget to stay within your daily carbohydrate range if you’re also consuming keto-friendly vegetables and fruits.