Keto for Epilepsy and Seizures 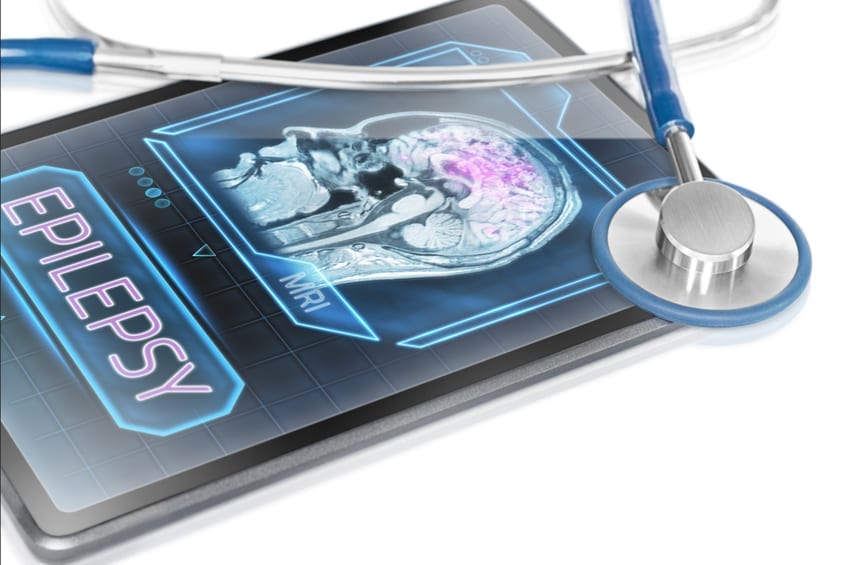 For decades the keto diet has been used in the treatment of epilepsy. A nutrient-dense high-fat, low-carb diet can benefit brain health, diabetes, epilepsy and other neurological disorders, and more.

Epilepsy is a central nervous system disorder (neurological) involving abnormal brain activity that results in unprovoked seizures or periods of unusual sensations and behavior. Some people with epilepsy also experience a loss of awareness.
A seizure is a rapid rush of electrical activity in the brain. Some people are unresponsive and stare blankly while others repeatedly twitch their legs or arms. Seizures vary, usually lasting anywhere from a few seconds to several minutes.
Epilepsy can be particularly dangerous, for example, if you have a seizure and fall you could break a bone or injure your head.
If you have a single seizure, it doesn’t necessarily mean you have epilepsy [1]. 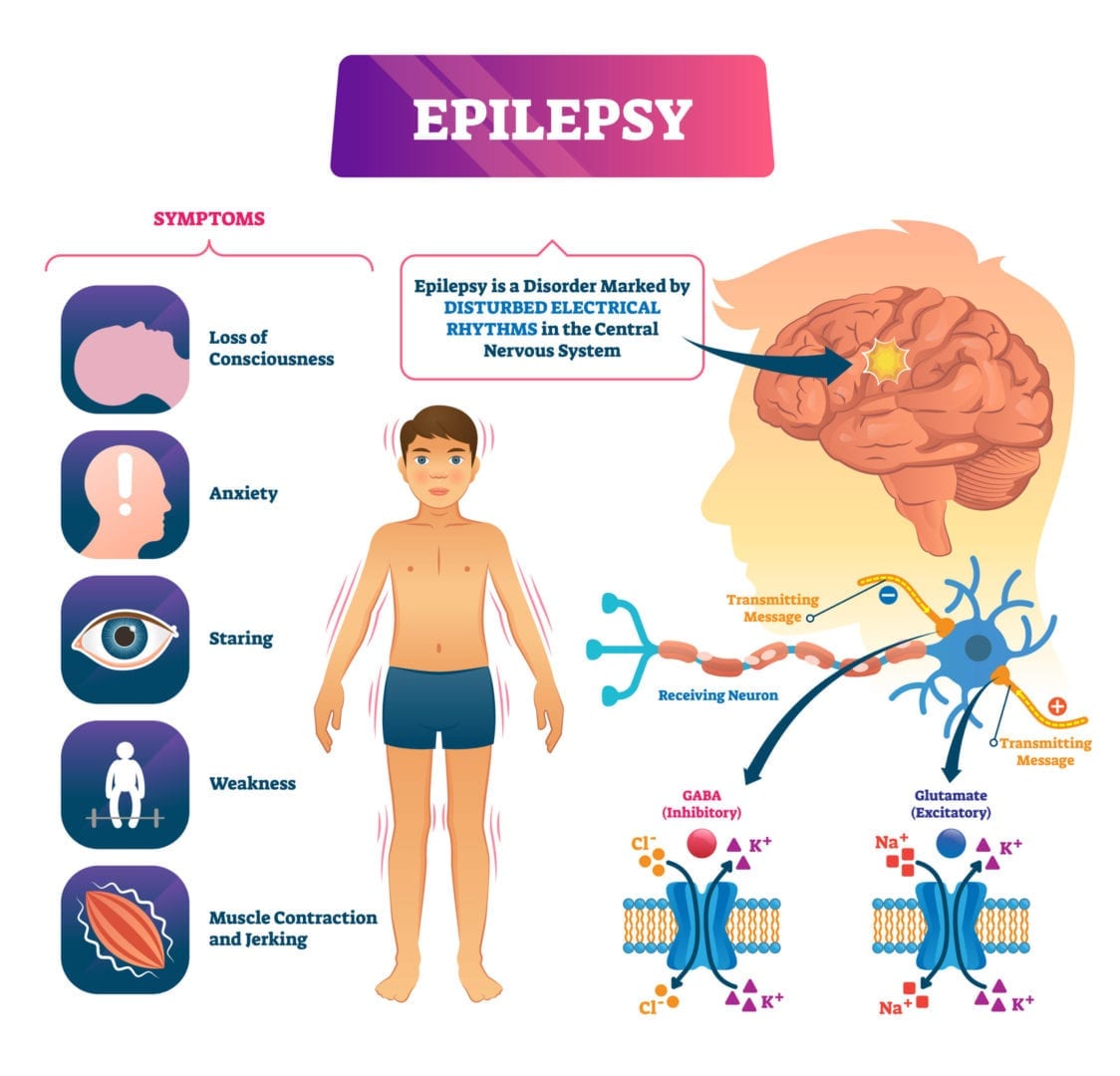 Seizures are caused by abnormal brain activity either in one or all areas of the brain. Increased levels of excitatory neurotransmitters are linked to seizures and may be caused by several factors including:

Medications and other conventional medical interventions are often used to treat epilepsy. Studies show the ketogenic diet is another option or adjunct. 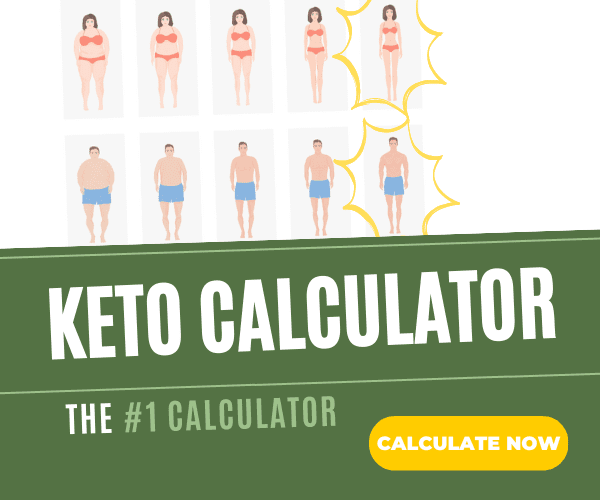 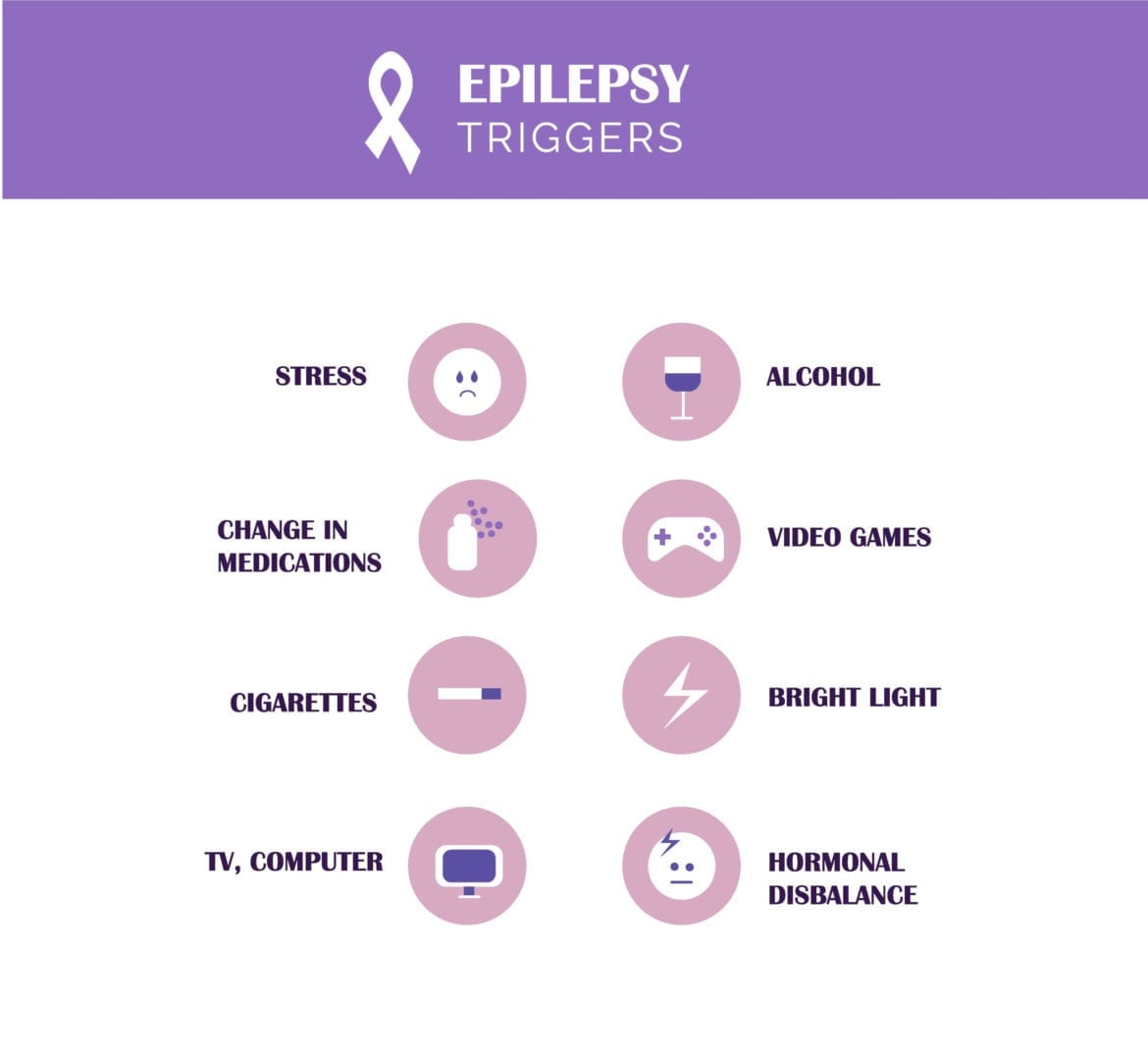 What Does the Research Show About Keto for Epilepsy?

The ketogenic diet forces your body to primarily use fat for energy instead of sugar. The ketogenic diet shifts your metabolism into an advantageous state called ketosis. Being in a metabolic state of ketosis can lead to changes in body biochemistry, including neurotransmitter levels.
Studies of people with epilepsy on a ketogenic diet show improvement in alertness, cognition, and attention. Mounting research points to a significant reduction in seizures in both children and adults when using the ketogenic diet [2] [3] [4] [5]Research reveals impressive benefits in children with epilepsy, with some reporting 50% and others reporting over 90% seizure reduction. In some cases, under close supervision, some children were able to stop the ketogenic diet after a few years and remain seizure-free. The diet allowed for discontinuation of medication without a relapse of seizures [6].
For more on how the ketogenic diet can benefit brain health and various neurological disorders, read our other informative articles:

Are You Using the Ketogenic Diet for Epilepsy?

How has the ketogenic diet helped your epilepsy and seizures? Do you have an epilepsy health transformation story to share with the ketogenic community? 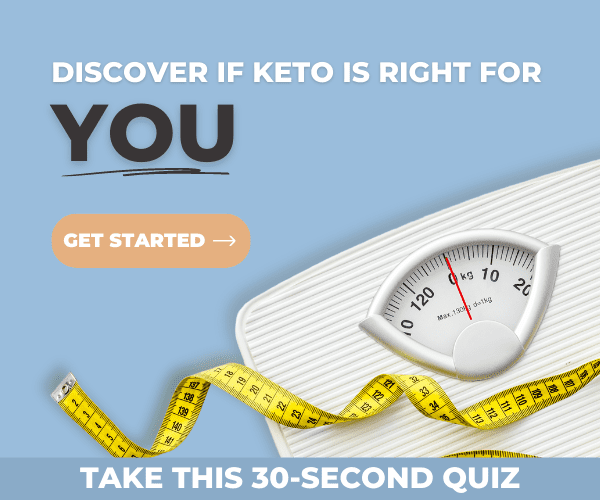