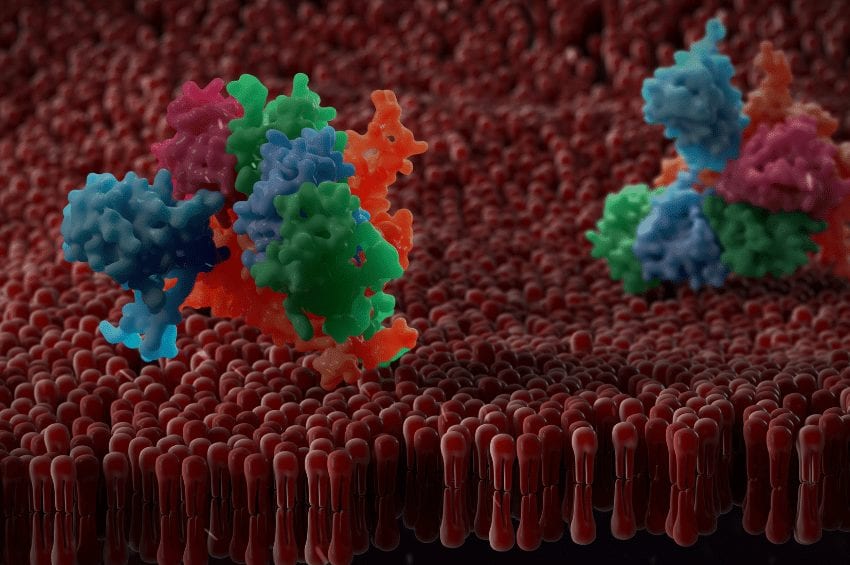 Across the globe, there is an ingredient flooding the market on product labels under the acronym “MCTs,” which is short for medium-chain triglyceride. These MCTs are an important and staple ingredient in a ketogenic diet because they offer fast-absorbing fatty acids that produce ketones and energy. However, there is another critical and fat-friendly term that also possesses this three-letter acronym with just as many benefits: monocarboxylate transporters. 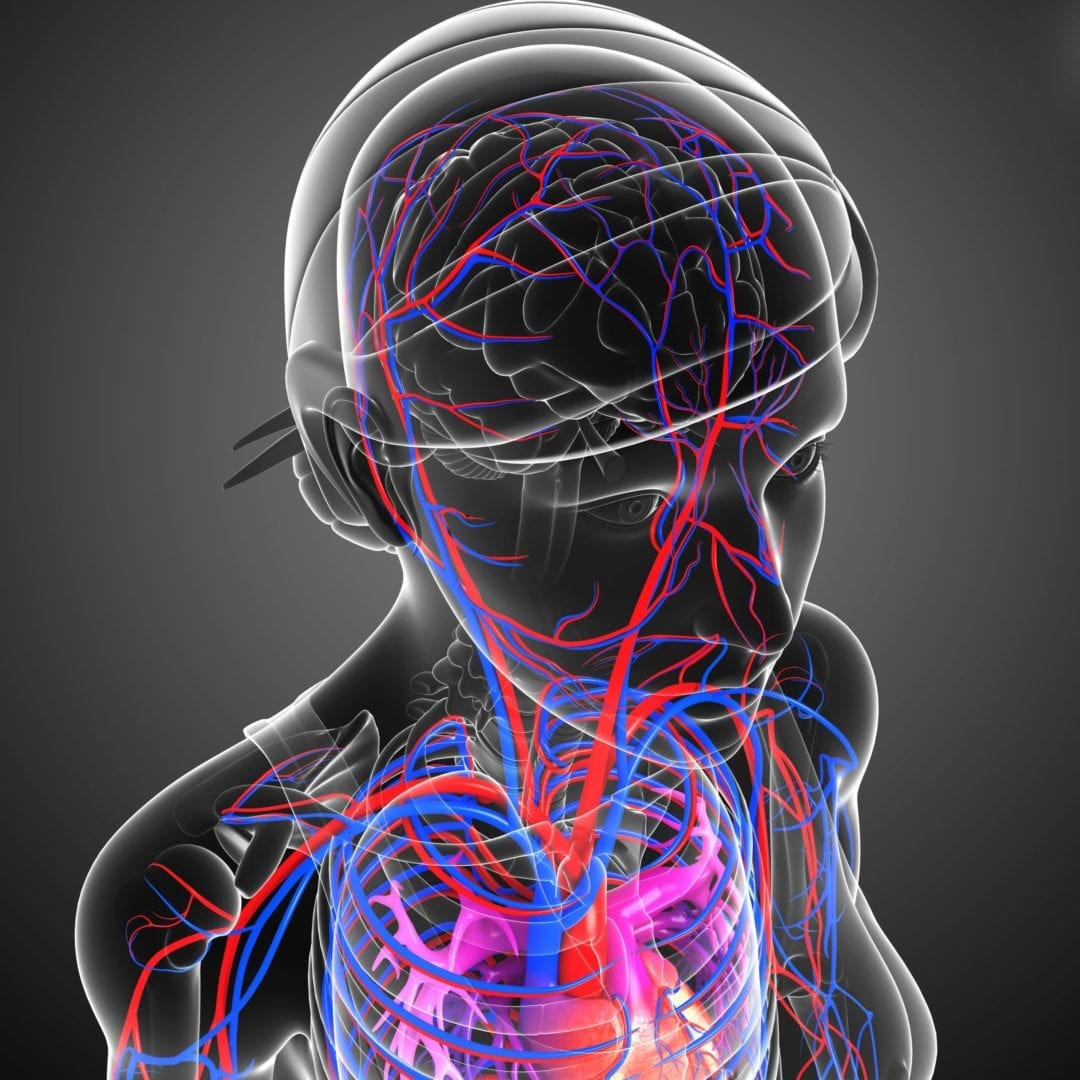 Monocarboxylate transporters are transmembrane proteins that play a vital role in energy metabolism, specifically with respect to the utilization of ketones.[1] Despite their expression in a variety of cell tissues, their notable location on the blood–brain barrier (BBB) must be emphasized.[1][2] Staying true to its name, these proteins serve as “transporters” of specific metabolic byproducts/substrates, which among ketone bodies also includes lactate and pyruvate.[1][3] Expressed in a tissue-specific manner, most of these transporters also require that protons (H+) be carried along with the indicated byproducts to maintain a critical electrochemical gradient to ensure physiological processes can occur.[3] The body’s incredible “dual-fuel” mechanism—the ability to provide energy via both glucose and ketone bodies—can be dictated by environmental and nutritional factors as well as those induced by metabolic dysfunction or other pathophysiologies.[3][4] More specifically, under certain conditions when glycolysis is unable to occur with efficiency, the utilization of ketone bodies and presence of monocarboxylate transporters, specifically in brain tissue, become of utmost importance. Therefore, it is crucial to understand that conditions such as those above can also influence the expression of these transporters.[3]

There is no shortage of evidence showing that numerous cellular processes and enzymatic changes occur when energy metabolism switches and adapts to ketone utilization.[4] With respect to monocarboxylate transporters, as their density of expression begins to grow, the uptake of ketone bodies as a fuel source increases, thus promoting adaptation.[4] While medium-chain triglycerides do play a role in ketone production, they surely are not the only important “MCTs” when it comes to expediting our time to nutritional ketosis.[5]