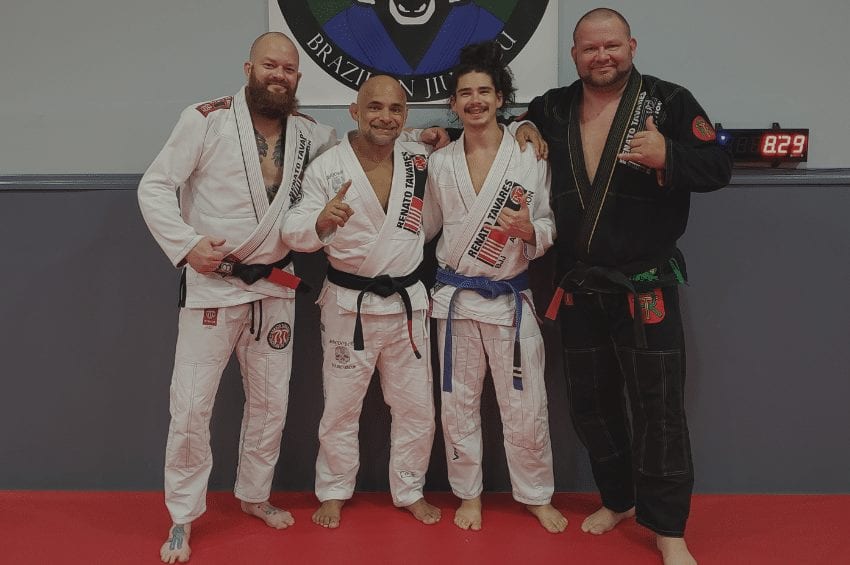 August is a month where we enjoy the last parts of summer with friends and family, but it is also the Keto Cause month to recognize the struggles some of our loved ones carry dealing with a condition known as Epilepsy, a disorder characterized by reoccurring and life-threatening convulsions. I hope that sharing my personal story of living with this condition and using keto to treat epilepsy will help bring about more understanding. 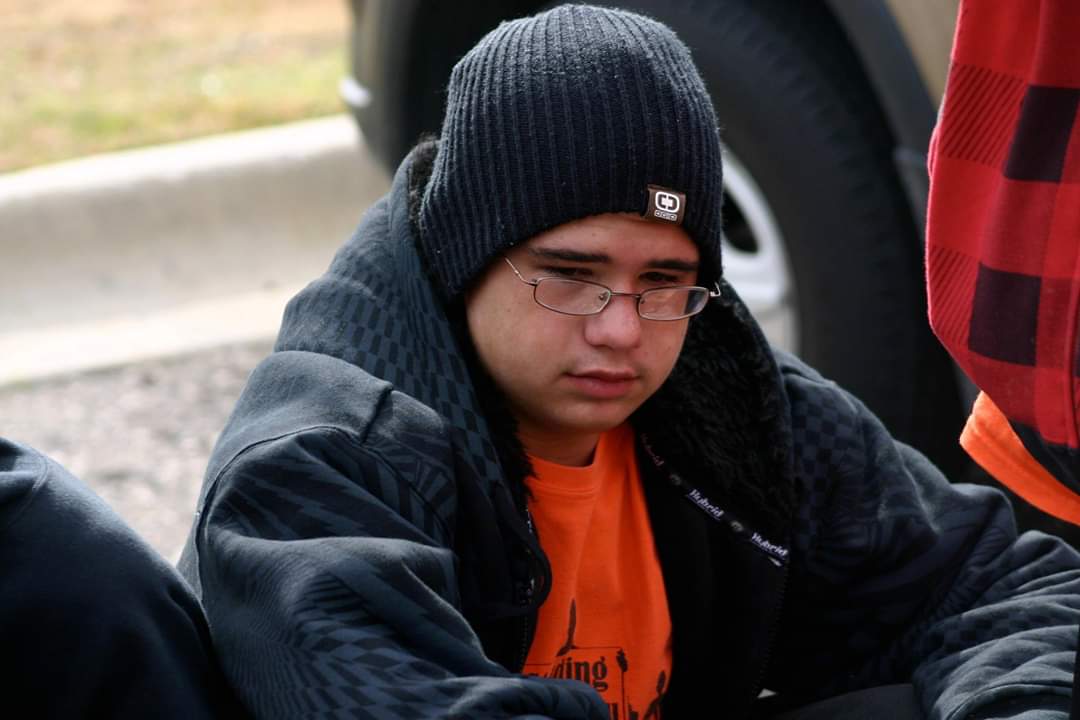 My first seizure occurred in the latter part of my high school career. It seemed to come out of nowhere. At first, I had almost consistent tremors in my upper body. After several brain scans, no one could answer why this was happening to me. After more failed attempts with medications that I didn’t want to use in the first place and more answer-less scans, I stopped searching for a reason for why and just chose to deal with it. Unfortunately, they got worse, and then it got really bad. 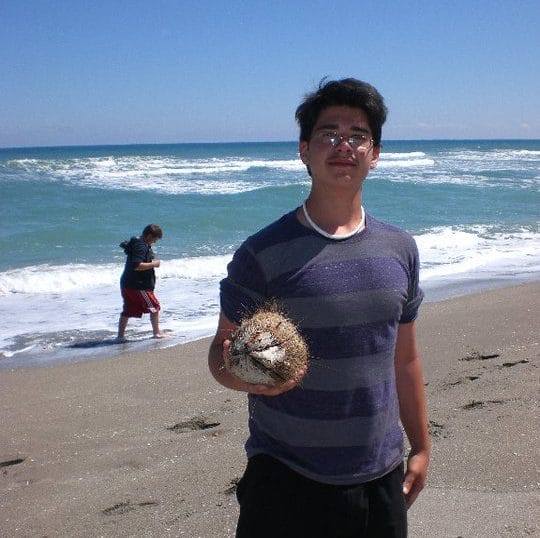 After I had graduated high school and was out of college, my tremors weren’t as bad, but my seizures developed to the point where it wasn’t uncommon for me to have more than one seizure a day. At this point in my life, I had a wife and young son, which was causing a lot of stress and fear for us because there were times where I was unconscious for several minutes. Knowing the life-threatening nature of my disorder, I knew I needed to figure things out but still couldn’t find a way to end the suffering both I and my family were going through.

I continued to suffer until one day I decided to try out a diet I heard about on some of my favorite vegan podcasts: the keto diet. Honestly, I first adopted this way of eating with very limited research or understanding of it. I only really cared about losing weight so I could play with my son who could now run circles around me. It wasn’t until a few weeks later that I began to notice that I was having fewer seizures. This pattern continued until two months later when I went a week without any seizures at all! 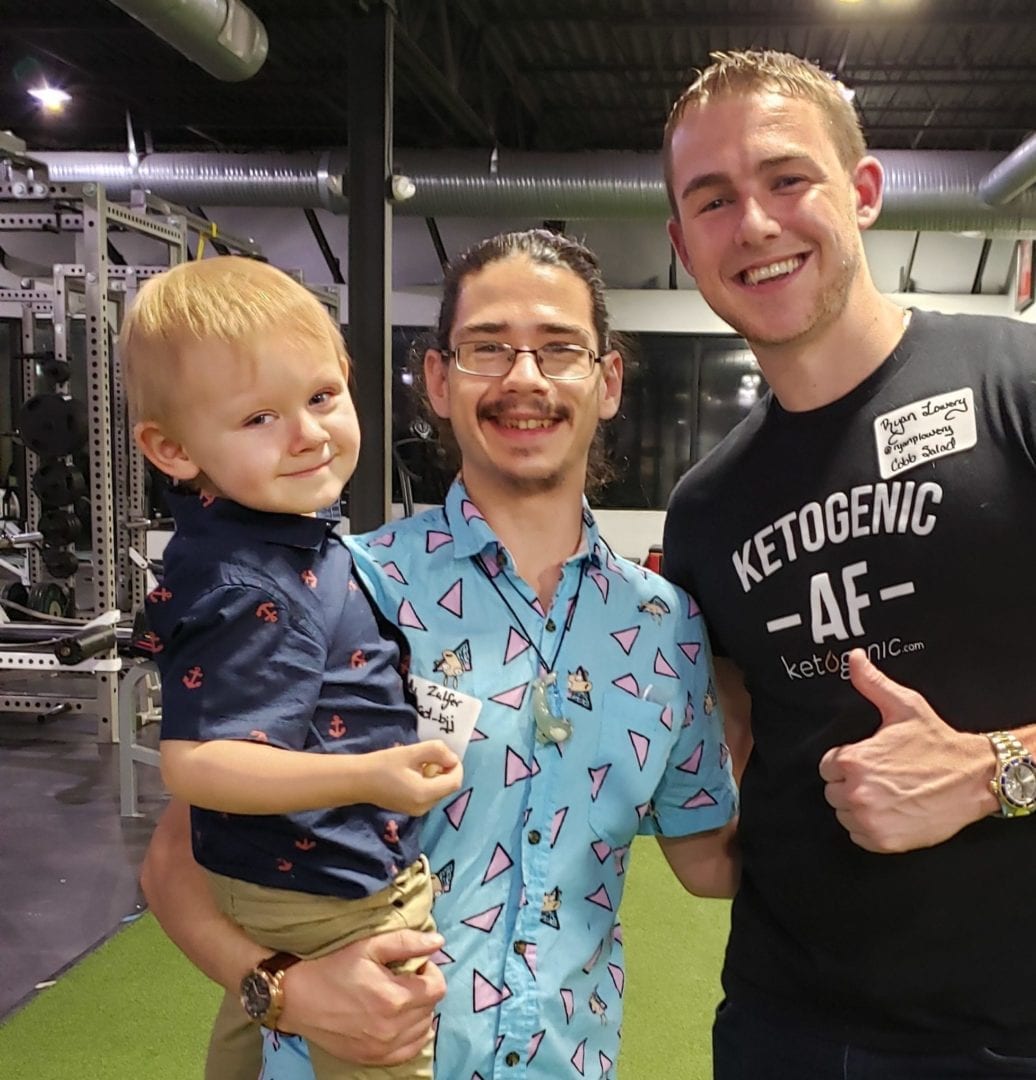 Soon, I learned that the keto diet was one of the original treatments for dealing with seizures, and I had never been told about it! If only a doctor had mentioned keto to treat epilepsy, I may have been able to avoid the years of suffering I had to go through until stumbling upon it myself.

Today, I am two years seizure-free and a strong advocate of the ketogenic diet and its power to fight epilepsy. It has truly saved my life and has been a huge tool in the happiness of the lives of both me and my family!