What Is A Cyclical Ketogenic Diet? 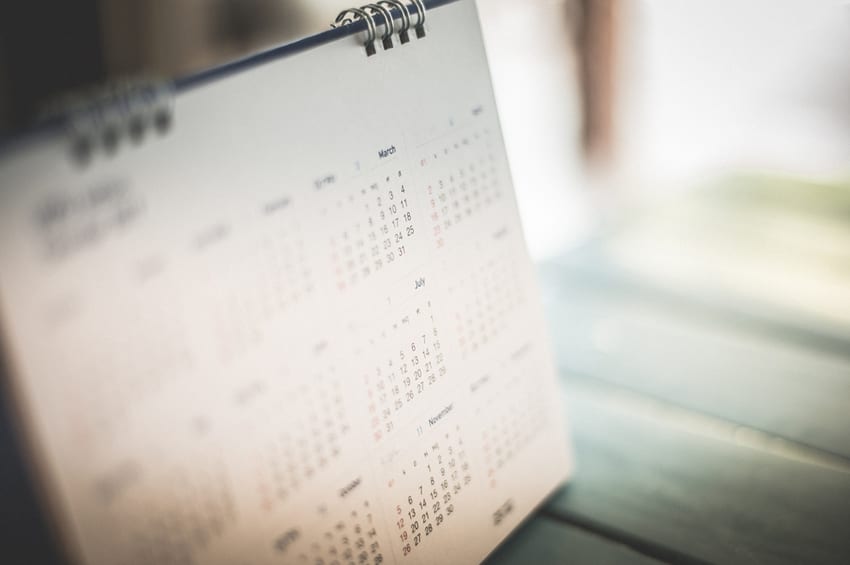 The ketogenic diet is often used to lose weight, but it can also be used to increase performance. A version of keto – called the cyclical ketogenic diet – can be useful for serious athletes looking for serious muscle growth, better endurance, and maximum performance. Cyclical keto isn’t just random carb loading. It requires strategic planning and often requires athletes to consume the majority of their week’s carbs on one day.

Carbohydrate manipulation around training is a common tactic of athletes but should be cautioned in the traditional population. While this way of eating may help increase lean muscle gain, promote strength gains, and increase endurance in elite athletes, in normal individuals, the cyclical ketogenic diet may not be as beneficial. Research show that when a normal individual follows a cyclical ketogenic diet, they are in a mild state of ketosis during there low-carbohydrate days but, are kicked out of ketosis when they increase their carbohydrate intake. They are then unable to get into ketosis for several days and by the time they are finally in a suitable level of ketosis, they are reaching their high-carb days and getting kicked right back out. This creates a vicious cycle between being keto and not being keto that may actually do more harm than good. 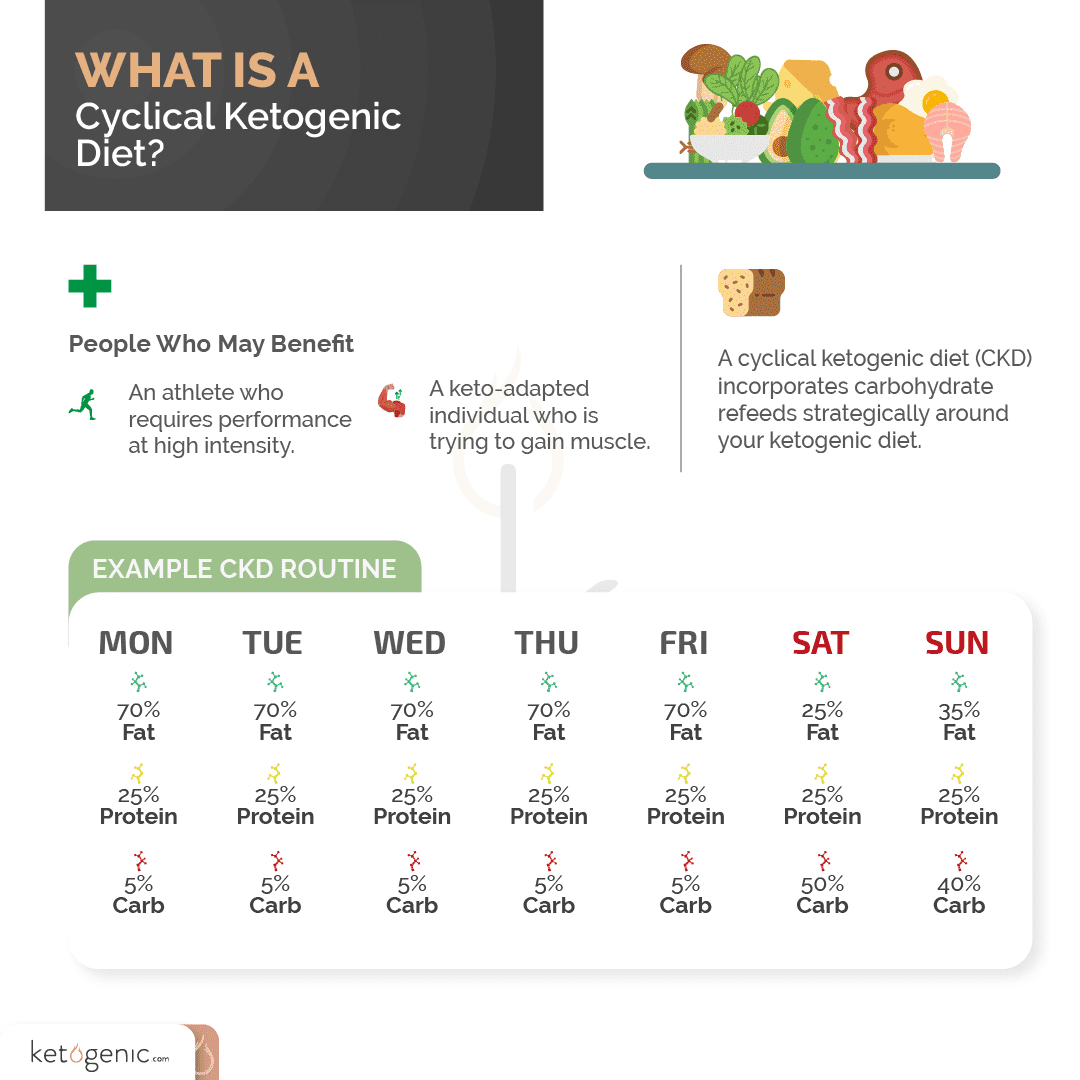