What is Chicory Root? Is It Keto? 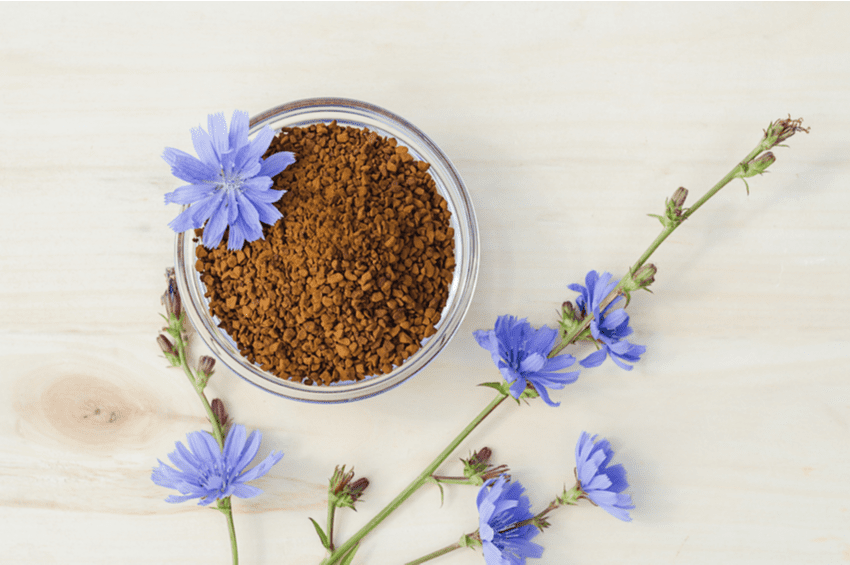 Root vegetables such as potatoes, beets, carrots, and many others are usually a “no-no” on the ketogenic diet. They are high in carbs and eating just one, depending on its size, may kick you out of ketosis quickly. But what is chicory root and is it keto? Read on to find out!

What Is Chicory Root?

Chicory goes by many names – from blue dandelion to cornflower and wild endive. Without the leaves, the chicory root has been cultivated in Europe for a very long time as a coffee substitute. Its roots can be baked, roasted, ground, and used as an additive to coffees.

Its taste is kind of woody and thanks to the amount of dietary fiber it contains, it’s not broken down in the small intestine. Instead, it travels to your large intestine and colon. It’s known as a soluble fiber, which helps eliminate cholesterol from our bodies and helps regulate blood sugar levels.

Ever heard of radicchio or endives? Those are the leaves. The root is simply called chicory root.

Chicory root contains up to 20% inulin, which is a polysaccharide similar to starch. It’s also considered a prebiotic fiber, which helps your body stimulate the growth of “good bacteria” in the large intestine.

It’s actually widely used in ketogenic and low-carb cooking, especially in sweets and baking. It’s sometimes also added to yogurts as a prebiotic and in terms of its sweetness, it has a 1:10 ratio when compared with sucrose.

When you do the math, it doesn’t seem like a keto or low-carb-friendly vegetable. However, it’s actually something that comes from the root itself – inulin – that is most commonly used in the ketogenic diet and since it’s a fiber it contains 0g net carbs.

How Is Chicory Root Used?

As mentioned above, chicory root contains a fiber called inulin, which cannot be broken down by your digestive system. It’s also considered a prebiotic and soluble fiber.

In foods and recipes, inulin is used as a replacement for sugar. For example, certain ketogenic recipes require yeast (think: some keto bread), which has to rise somehow. Inulin is a great substitute for sugar in these kinds of recipes.

It can also be added to yogurts, cereals, granola, protein shakes, and more. Not only does it bulk up the food a bit, but it also helps you with your daily fiber intake thus keeping you full for longer. 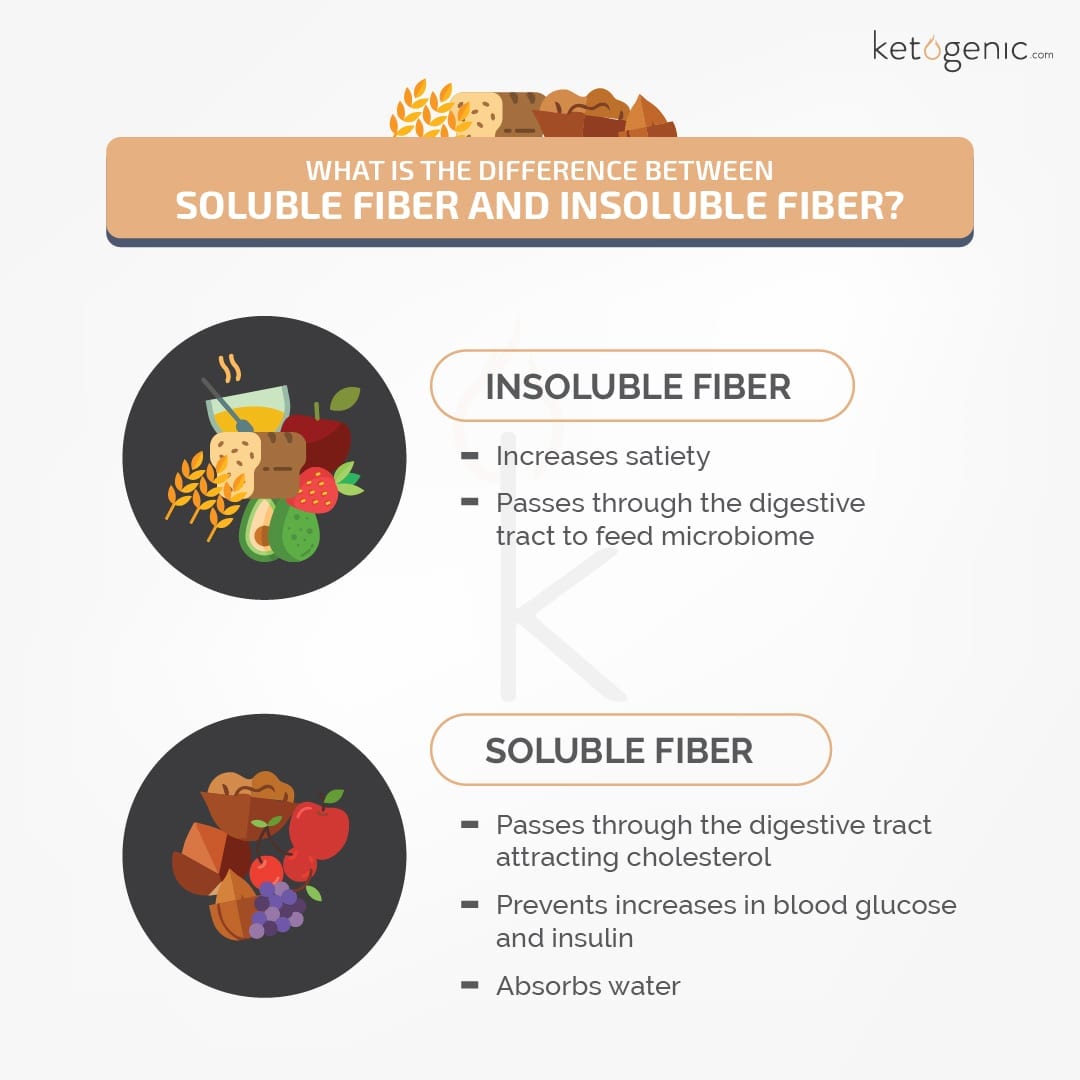 For more health benefits, check out our article on the 9 Health Benefits of Chicory Root.

It should be noted that while chicory root and inulin do have many health benefits, they can cause GI issues in some individuals. This includes bloating, gas, and diarrhea after consumption.

Do You Use Chicory Root?

Since some individuals are sensitive to chicory root or inulin, it may be avoided. Are you one of the lucky individuals who does not have a sensitivity? Do you consume inulin on keto? Comment below and share your thoughts!