How To Be Keto At Burger King: A Beginner’s Guide To Keto Fast Food 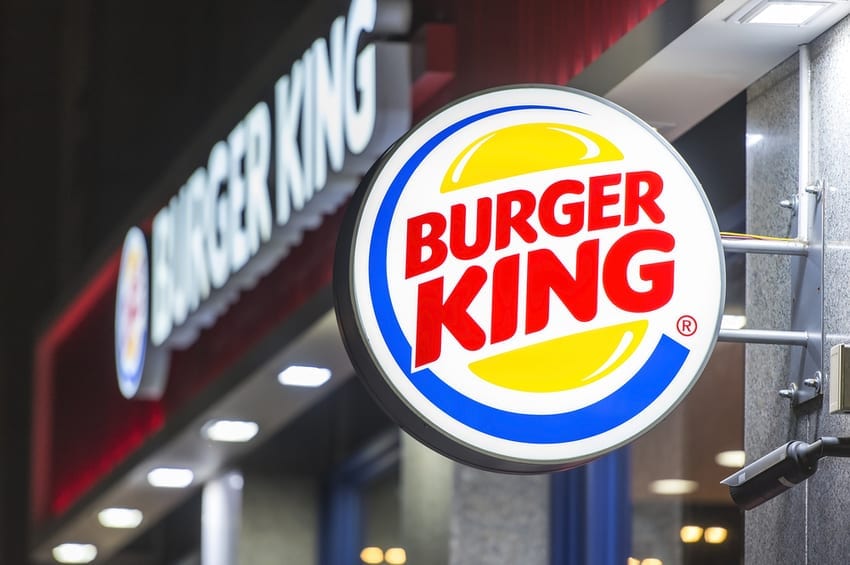 For many, Burger King is considered the King of fast food burgers. When you want a burger, and you want it fast, you might try Burger King, but don’t know what to do if you’re following a ketogenic diet. Yes, fast food is not the most healthy or nutritious, but we also understand that everyone is human and sometimes you have to settle for quick and convenient when you’re on-the-go. So, what can you order to stay keto at Burger King?

Eating keto at Burger King doesn’t have to be difficult. Check out these top tips to keep it low carb at this fast-food favorite.

Most sandwiches from Burger King are a good keto-friendly choice with an acceptable carb range if you forgo the bun. You can also go lettuce-wrapped to make it easy to grab and go. A bun adds a surprising amount of carbs to your meal. For example, a plain Whopper has 470 calories and 42 grams of carbs, but a plain Whopper without the bun has 240 calories and 0 grams of carbs! In some cases, you might be able to bring your own keto-compliant wrap or bun.

Premium burgers at Burger King use 4oz patties. Some of the most suitable keto-approved options include*:

Double your meat, for example, try a King Croissanwich with double sausage for around 2 grams of carbs or a Bacon Breakfast Sourdough King, Double, with no bread for around 3 grams of carbs.

Keto For Vegetarians: There aren’t many vegetarian choices, but some veggie keto dieters might have the veggie burger plain with no bun at around 10 grams of net carbs.

Here are a few keto meal ideas at Burger King:

3.   Go Grilled Over Fried and Unsweetened over Sweetened

Select grilled instead of fried options to avoid turning your Burger King experience into a full-blown cheat day. Generally speaking, you should avoid crispy and fried options, but the Crispy Chicken Junior plain with no bun might be an option for some with 11 grams of carbs.

When it comes to drinks, go for unsweetened iced tea, unsweetened plain or iced coffee, or a diet soda.

Have a garden salad on the side with a keto-friendly dressing. In some circumstances, you could bring your own ready-made dressing or olive oil packets and a little salt and pepper. Ask for a lemon wedge to complete your dressing and add flavor to your salad.

Keto Fast Food Tip: The Crispy Chicken Garden Salad isn’t keto-friendly at around 32 grams of net carbs, but you might be able to tailor it to your keto needs by ditching the corn and crispy croutons and replacing the fried chicken with grilled chicken.

If you’re looking for a quick and simple meal or snack or you’re hungry and need more keto food, try an inexpensive protein side, such as:

Remember, eating fast food on keto isn’t the healthiest option, but it is convenient and quick! Fast food restaurants don’t usually have the highest quality, nutrient-dense foods, and might not be suitable for those with certain health problems or goals.

How Do You Stay Keto at Burger King?

Share your top tips for staying keto at Burger King!