Is the Keto Diet the Key to Longevity? 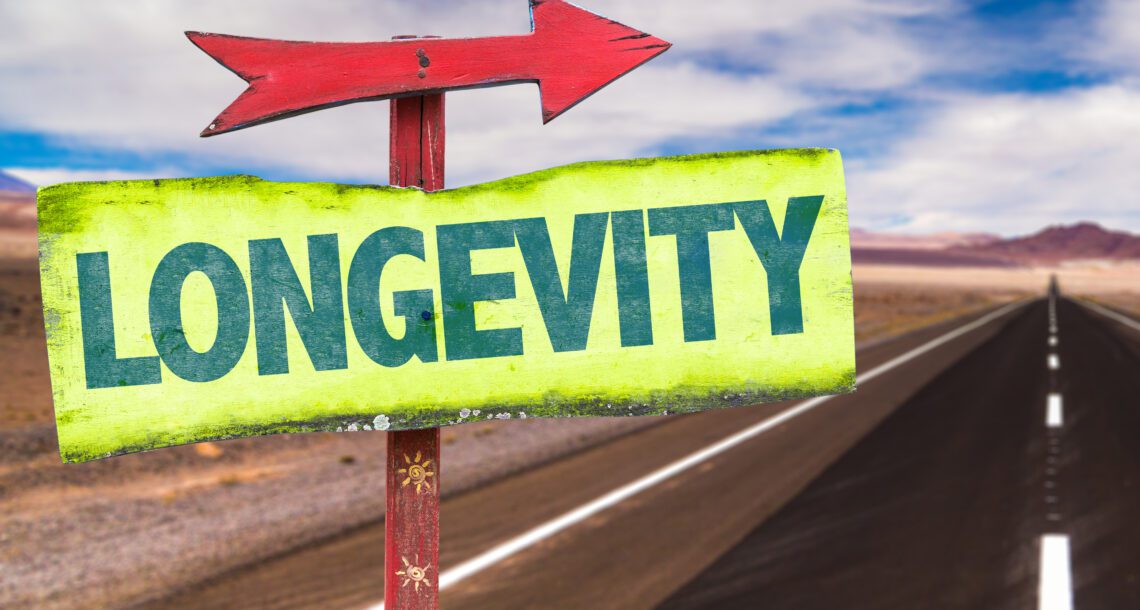 Is the secret to living longer sitting right in front of you on your dinner plate? It’s no surprise that what we put in our bodies greatly determines how we’ll fare in the department of aging. Now, actual research is pointing to the keto diet as a means for longevity and improved cognition. Let’s explore the popular diet and the studies which exhibit increased longevity as a result of the ketogenic nutrition plan.

The keto diet employs the use of fat for fuel instead of carbohydrates. When (roughly) 75 percent of calories come from fat, the body enters the metabolic state of ketosis, turning the body into a fat burning machine. What might this have to do with longevity?

If you haven’t heard of Blue Zones, they are specific areas of the world where people live the longest—they are located in Okinawa, Japan; Sardinia, Italy; Nicoya, Costa Rica; Ikaria, Greece; and Loma Linda, California. One characteristic all these areas of longevity have in common is calorie restriction (CR).

CR delays age-related diseases and increases longevity across numerous animal studies. [1] Coincidentally, CR provokes a change from carbohydrate to fat metabolism. Low-carbohydrate diets such as keto also cause a swing in the direction of fatty acid oxidation, and away from carbohydrates. The keto diet (which is also low-carb) has been demonstrated to foster an anti-inflammatory metabolic state, and to boost quantities of ketone bodies in mice, mimicking significant traits of CR. [2]

When compared to the high-carbohydrate group, the mice following the high-fat ketogenic protocol had decreased midlife mortality rates and increased life spans, along with improved cognitive function. In addition, motor function, muscle mass, and skeletal muscle were preserved in aged ketogenic mice. [3]

While these studies were conducted in animal trials, the results are promising so it is hopeful that the same conclusions may be reproduced in humans. Since the fat-burning state of ketosis resembles the mechanisms of calorie restriction, greater longevity in humans who follow the keto diet may be experienced—like the populations of the Blue Zones that have less caloric intake.

In addition, to calorie restriction, another characteristic of the Blue Zone diet is limited sugar. Sugar has been proven, time and again, to cater to blood-sugar related diseases, cancer, inflammation, and heart disease. The ketogenic diet’s extremely low-sugar protocol is another consideration to be taken seriously with regard to living longer, and healthier.

Are You Looking to Boost Your Longevity with Keto?

Ketogevity is an interactive tool that helps determine your strengths, weaknesses, and biological age to provide you with a personalized plan to improve your health and longevity. Check it out now to get started on your path to wellness!