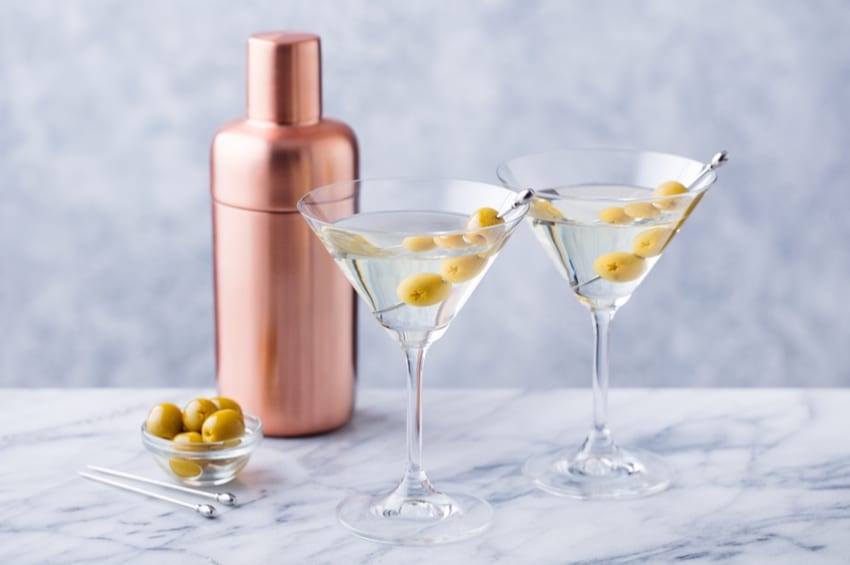 Friday, June 19th is National Martini day and you know what that means– we’re going to celebrate keto style! While following the ketogenic diet does require you to limit alcohol consumption and some drinks are strictly off-limits, you can enjoy the occasional martini! Here is a step-by-step guide to building the perfect keto martini.

First Off, What Is a Martini?

Martinis are a cocktail made with gin and vermouth. Martinis are typically garnished with olives or a lemon twist and served in a martini glass.

Is Gin Keto? Is Vermouth Keto?

Both gin and vermouth are dry, low-sugar alcohols that are generally considered acceptable (in moderation) for consumption on a ketogenic diet. For more information about drinking alcohol on keto, check out our article Quick Tips on Low Carb Drinks!

How Do You Make a Martini?

Traditionally, a straight martini is made by stirring gin (or vodka) and dry vermouth in a mixing glass, adding ice to allow the mixture to cool (for approximately 30 seconds), and then strain the drink into a chilled martini glass. Traditionally, martini’s include a lemon peel that has been paired and pinched over the martini and then dropped in the glass.

Other variations of the martini include being shaken, not stirred (hence the James Bond classic line), chilled, or dirty (includes olive juice or brine).

A keto martini can be made by following a traditional martini recipe. 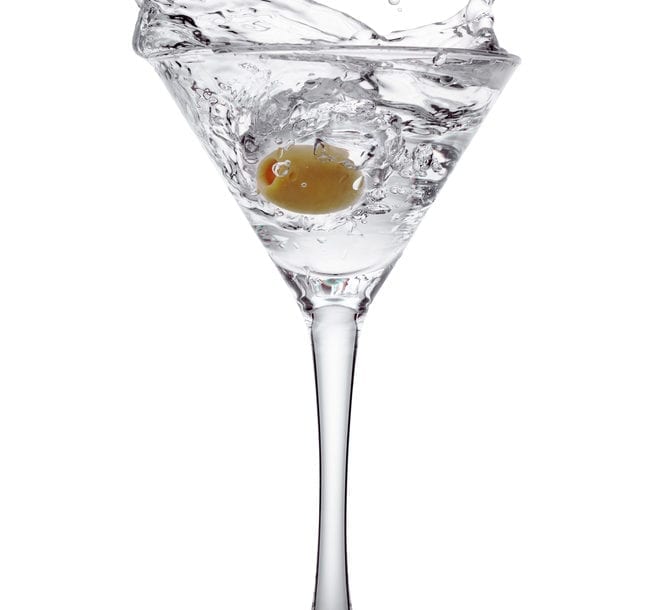 Stir the ingredients in a mixing class. Add the ice and allow it to chill for 30 seconds. Strain and pour the martini into a chilled martini glass. Serve with the garnish of choice.

Spice Up Your Keto Martini

Want to celebrate National Martini Day with a Cosmo or Lemon Drop Martini instead? The simplest way to add fruity flavors to a keto martini (without all of the extra sugar of syrups) is to add water-flavor drops (like Mio or Stevia Sweetleaf).

Our friends @Boozy Ketones have made some really amazing keto martini’s we highly suggest you check out! Here are a few of their keto martinis:

Check out their recipe info here! 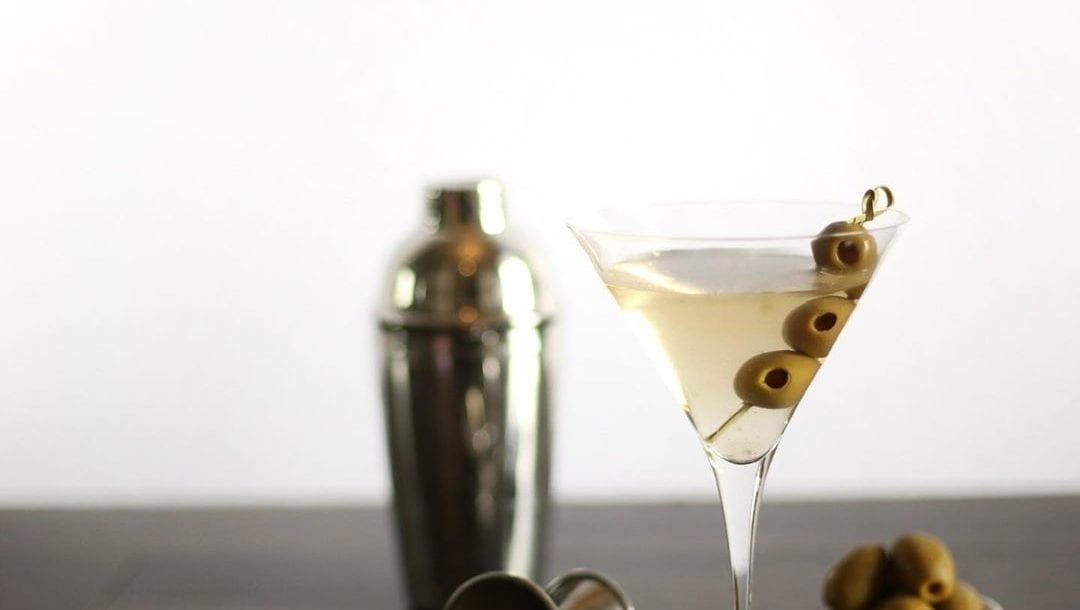 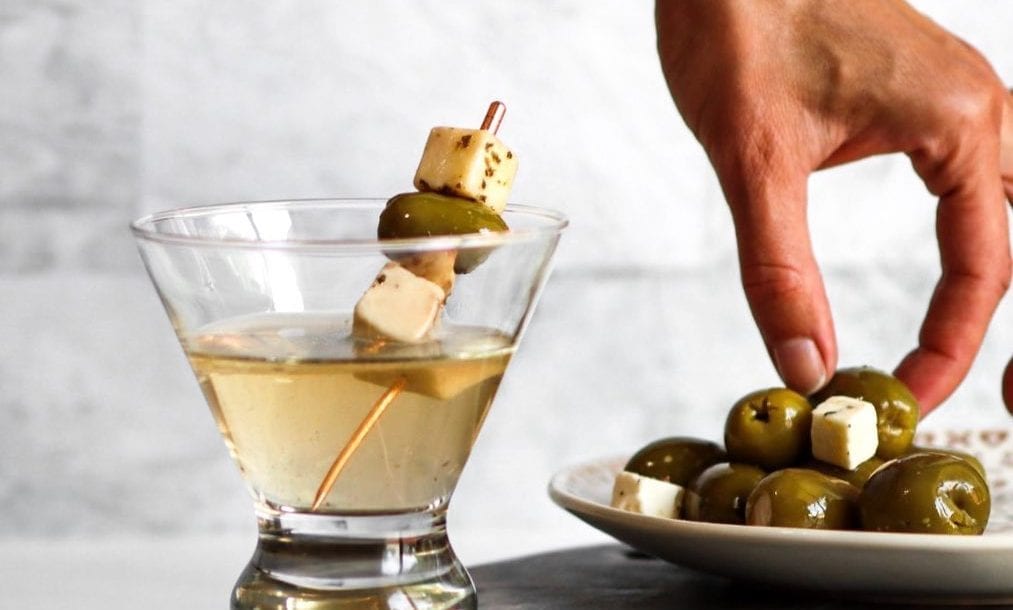 Head over to the @boozyketones Instagram to find the recipe! 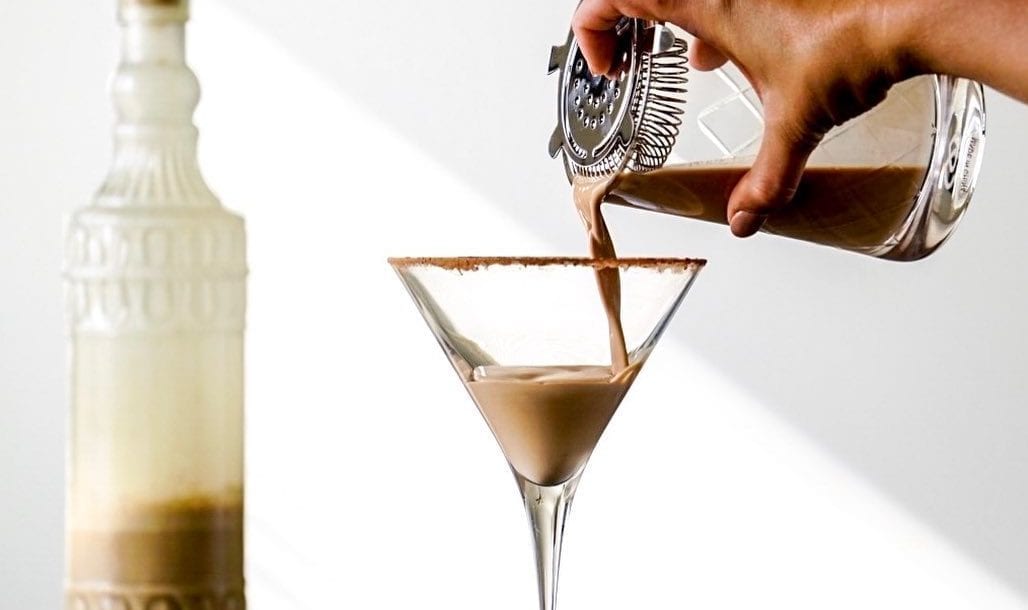 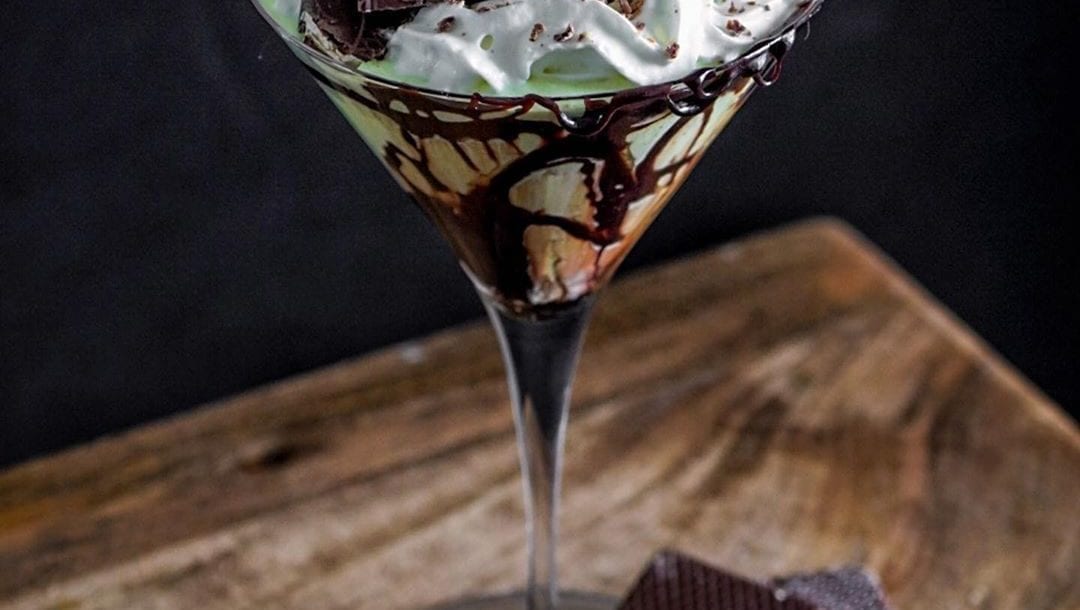 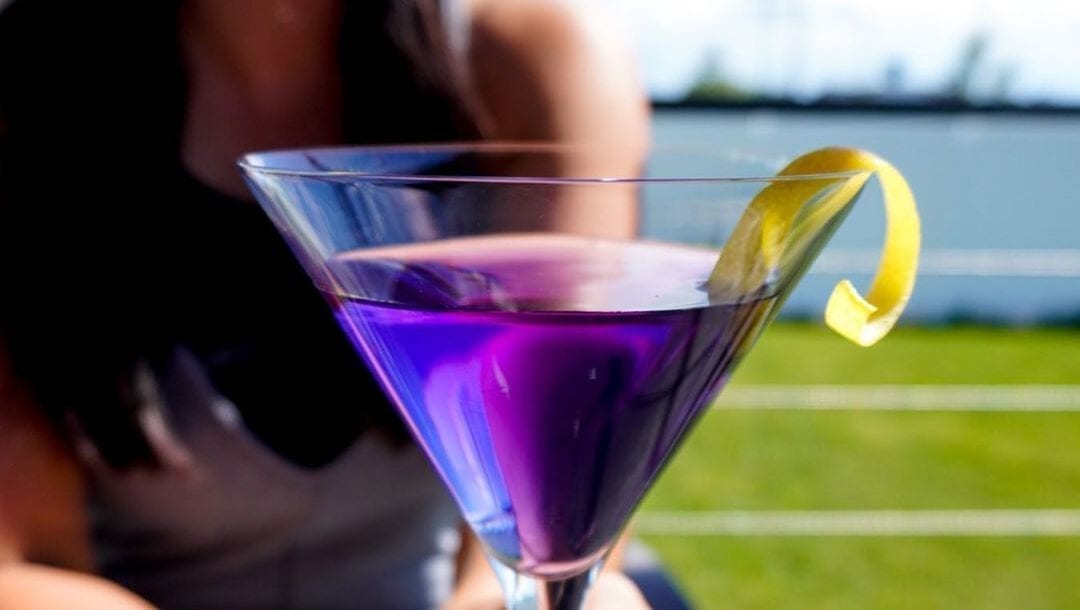 Are You a Ketogenic Dieter Who Enjoys the Occasional Martini?

Comment below and let us know your favorite keto cocktail recipe!