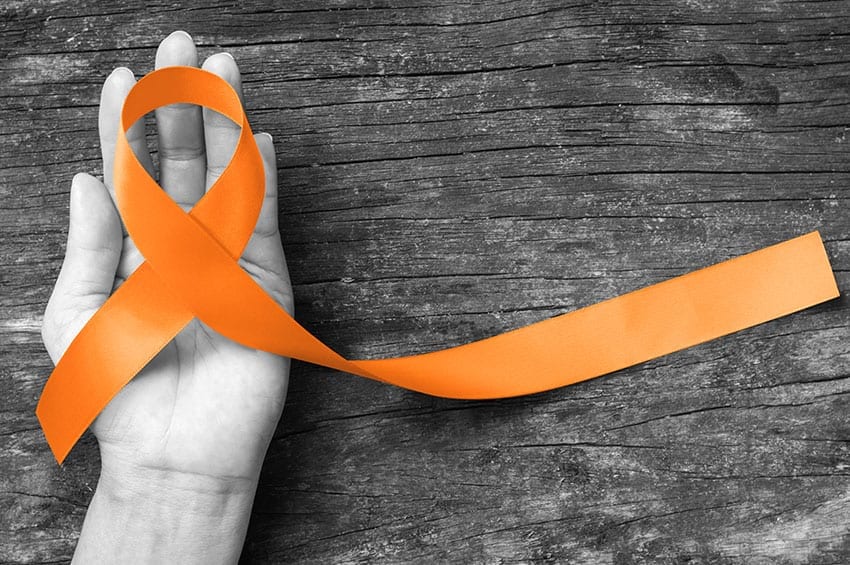 We are starting off 2020 with promising new research on potential therapies for the ketogenic diet. On January 2nd, Ketogenic diet and fasting diet as Nutritional Approaches in Multiple Sclerosis (NAMS): protocol of a randomized controlled study was published in the journal Trials. While this clinical trial has not concluded (the study began in May 2017 and is expected to continue recruitment until March 2020), the researchers provide comping evidence for why they believe a ketogenic diet will be superior to a standard diet in limiting disease progression of multiple sclerosis (M.S.). Let’s break down this paper to understand why and how a ketogenic diet may be beneficial for M.S. patients.

One hundred and eleven patients will M.S. will be randomly assigned to one of three dietary interventions: a standard low-fat and predominantly vegetarian diet (as recommended by the German Nutrition Society),  a fasting diet consisting of 14-hour daily fasts and a 7-day fast every 6 months, or a ketogenic diet restricted to 20-40g of carbohydrates per day. [1]

While the results have not been published, this study shows tremendous promise. It is the first large clinical study to look at the effects of nutritional therapies for M.S. over an extended period of time. Once the full study has been published, we will post an in-depth break down of their findings.