What Are Ketones Exactly? 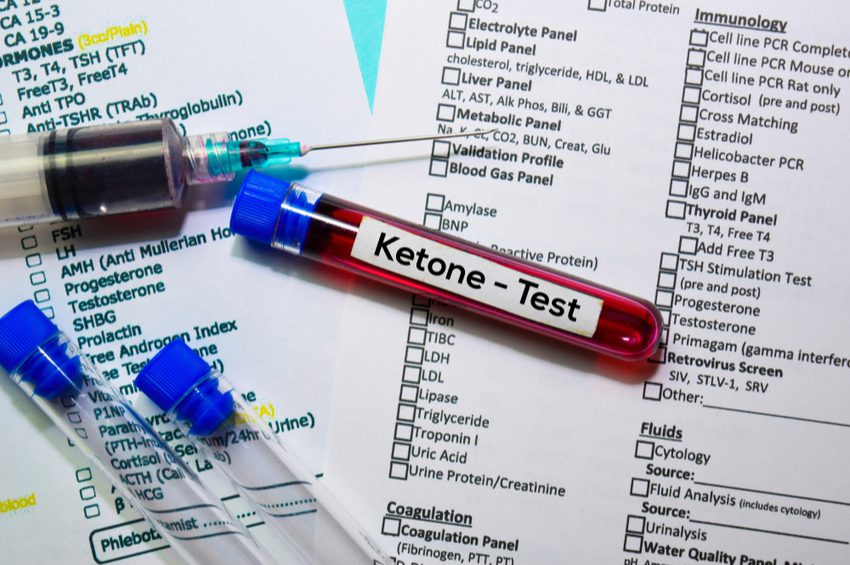 Ketones are commonly associated with the ketogenic diet, but the term ketone actually describes a specific structure of an organic molecule. If ketone is a chemistry term, you might be wondering what exactly are ketones and what they have to do with ketosis. Let’s go over it!

What are Ketones in Chemistry?

In chemistry, the term ketone describes a function group that has a carbon double bonded to an oxygen and two R groups, as shown below (R2C=O).

The simplest ketone is acetone which has the structure CH3-CO-CH3. 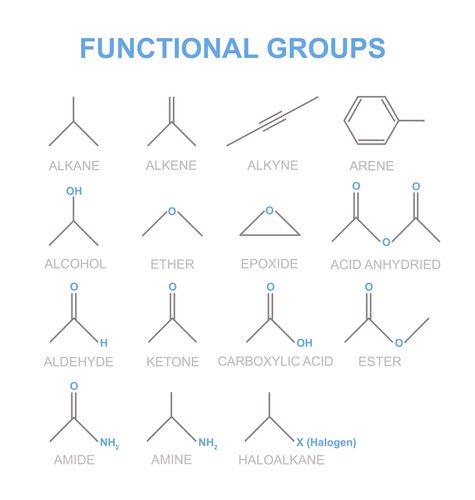 What are Ketones In Reference to the Ketogenic Diet?

When someone is talking about ketones in the context of the keto diet, they are referring to ketone bodies that can be used as fuel for the body. There are two different types of ketones: endogenous ketones and exogenous ketones.

These ketones are produced within the human body. Humans produce three different ketones: acetone, acetoacetate, and beta-hydroxybutyrate (BHB). BHB is produced in the largest quantities and is what is tested when taking blood measurements.

Endogenous ketones are produced by the liver through the breakdown of fatty acids. These ketones are produced and used as a fuel source when carbohydrate consumption is limited. The process of producing ketones is called ketogenesis and it puts the body in a metabolic state of ketosis.

Consumption of exogenous ketones can increase blood ketone levels and enhanced the benefits of ketone bodies. [2] 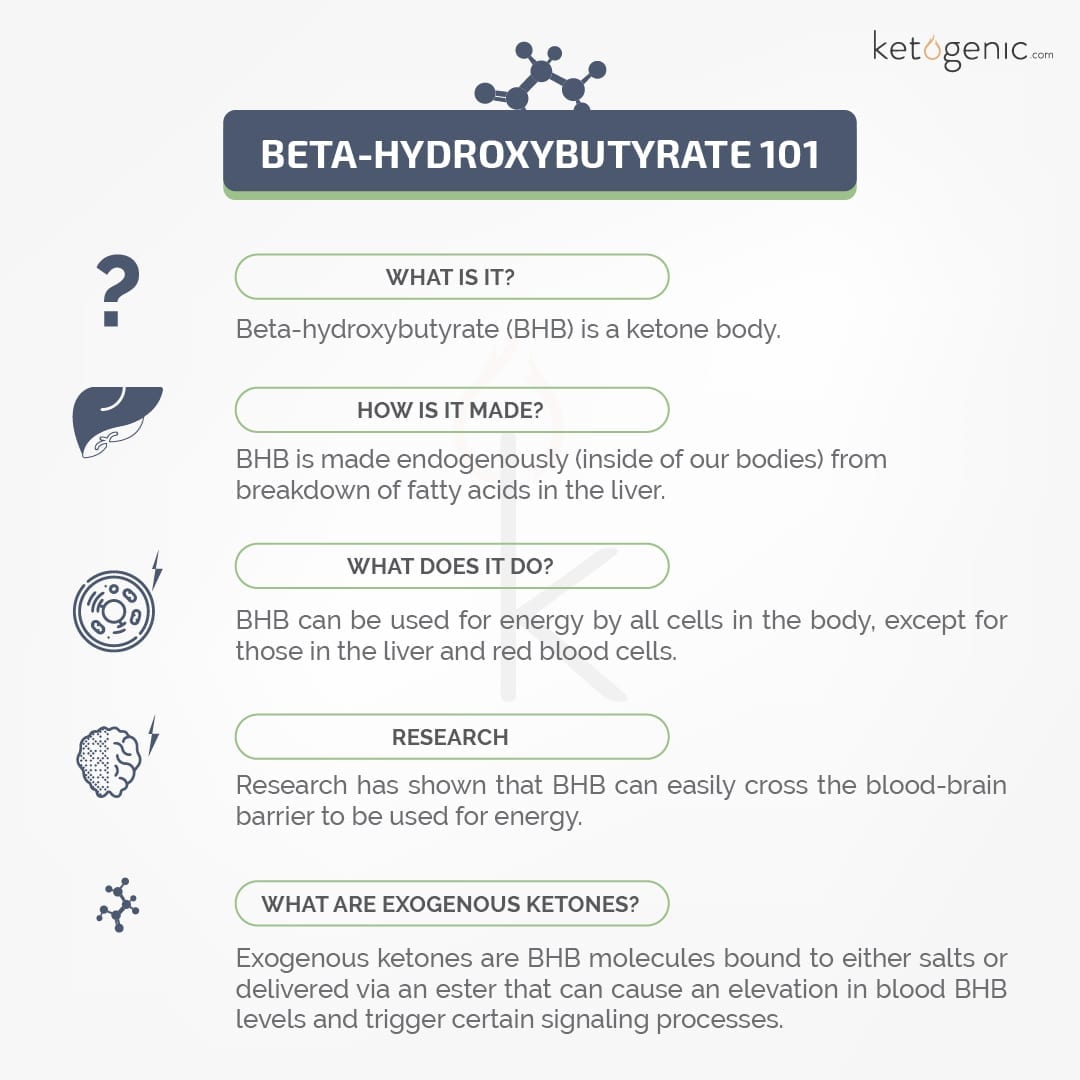 What Are The Benefits of Ketones?

Research shows that ketones have numerous benefits! From reducing inflammation to sparing muscle mass, BHB (the primary ketone body produced by humans) has wide-ranging benefits. Some of these are outlined below:

Do Ketones Benefits You?