Why Do Carbs Make You Tired? 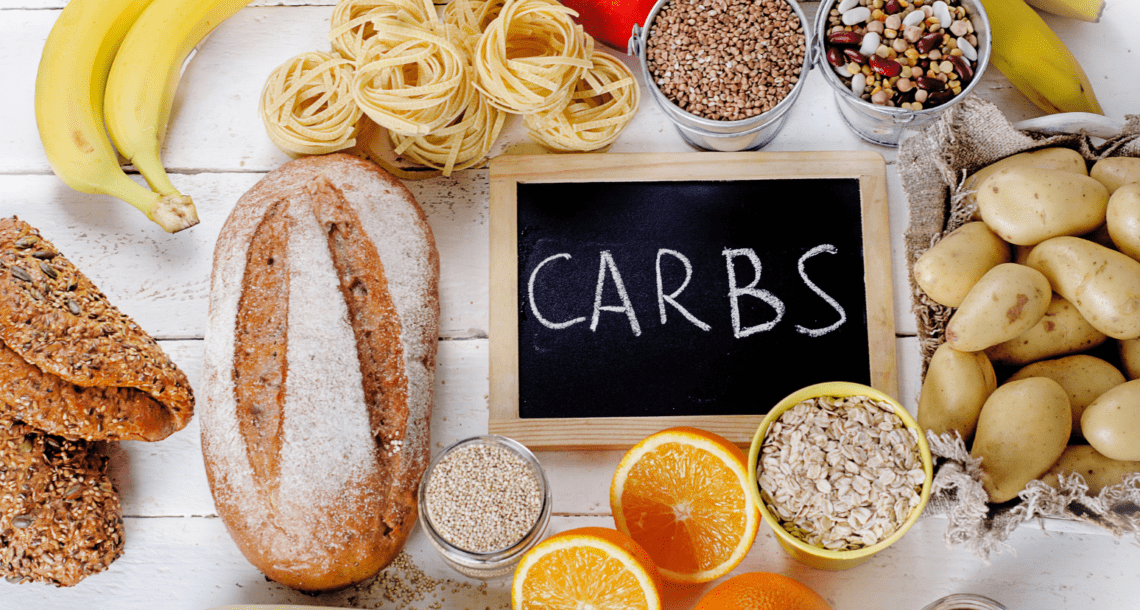 We’ve all been there. You caved and ate all the carbs you were craving, and soon after, you needed a nap. Why do carbs make you tired? Why is it that when you binge on your favorite carb-loaded foods, you end up feeling foggy and fatigued?

On the other hand, when you’re following a ketogenic diet, your carb intake is limited, and you don’t succumb to the dreaded carb crash that goes with the standard Western diet. So let’s examine the reasons why carbohydrates can make you tired and how keto can help stabilize your energy levels.

Fatigue is a common symptom of high blood sugar. Fatigue isn’t just a problem for diabetics; people with prediabetes or normal blood sugar levels can also feel fatigued if there’s a sudden spike in blood sugar.

You spike your blood sugar by eating carbs (especially simple carbs) and sugar. The standard Western diet involves stepping aboard the blood sugar rollercoaster. Processed and packaged carb-rich treats and snacks are tasty and convenient, and it’s easy for many people to overeat them. 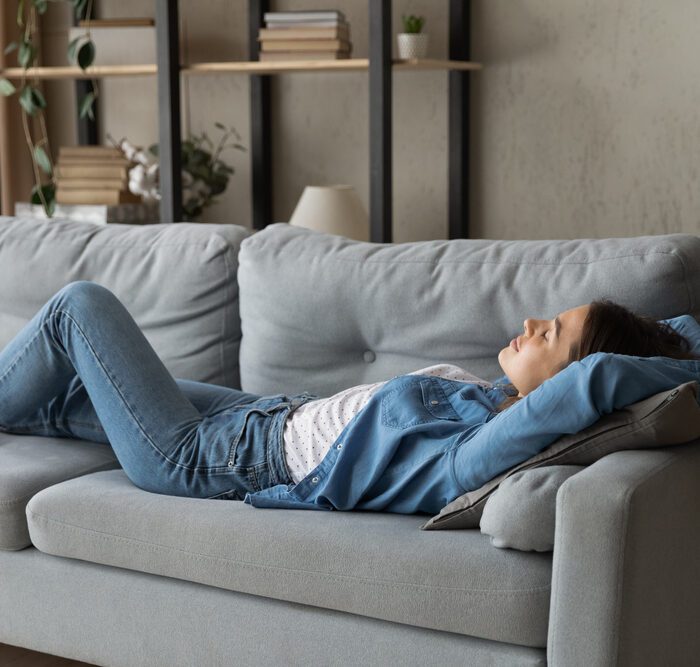 Insulin Resistance As a Cause of Low Energy

Insulin stores sugar in your cells to use for energy and to prevent your blood sugar levels from climbing dangerously high. When sugar, rather than ketones, are your cells’ main source of energy, you could end up feeling tired if you have insufficient or inefficient insulin. When insulin isn’t properly scuttling sugar into your cells or when your cells aren’t able to respond to insulin, your cells are left lacking energy. Hyperglycemia or high blood sugar levels happens when there are too many sugars consumed, and insulin isn’t able to do its job.

If you eat too much sugar over time, your pancreas can get worn out, and your cells can become more resistant to insulin—a condition called insulin resistance. Put simply, the functioning of your metabolism can be thrown off by a high-sugar diet as your pancreas tries to produce and release enough insulin to manage the excessive influx of sugar.

When you eat a high-carb meal, you’ll feel a surge of energy followed by a depleting crash as your blood sugar levels rise and fall. If your blood sugar drops too low, it’s called hypoglycemia, which stresses your body and prompts the release of the stress hormone cortisol. Repeating this cycle of frequent high blood sugar and cortisol surges can be detrimental to your metabolism and adrenal glands. Maintaining balance is key with all hormones in your body. 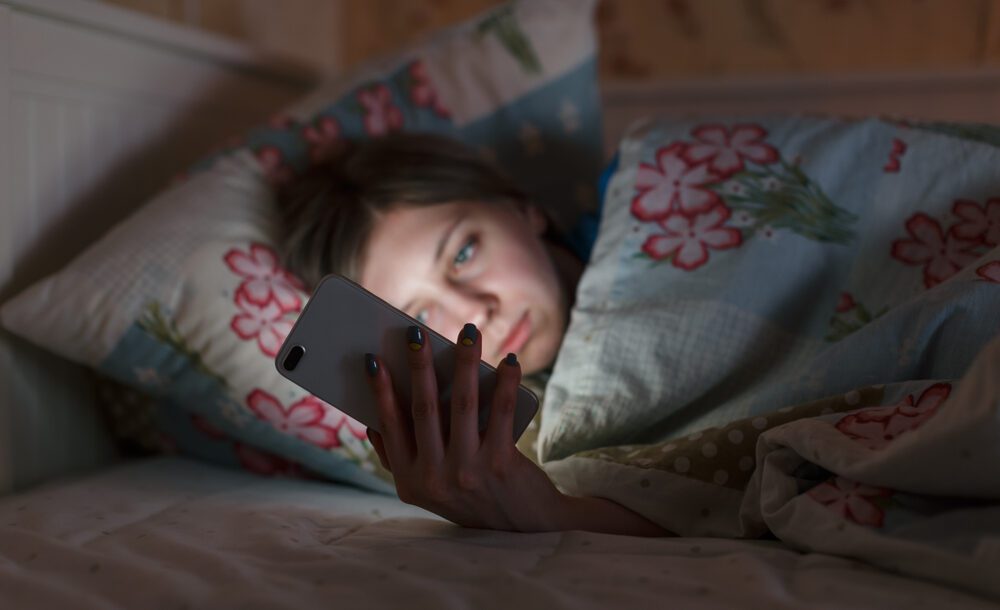 According to the National Sleep Foundation (NSF), eating refined carbohydrate foods like white rice, bread, pasta, and potato chips can make you feel drowsy because they spike your blood sugar so quickly. Eating excess sugar reduces the activity of orexin cells— cells that modulate the sleep cycle and activate neurons to keep you awake [1] [2].

A study in the American Journal of Clinical Nutrition revealed that high consumption of added starches, sugars, and refined grains was associated with a greater risk of sleep deprivation in postmenopausal women. The researchers speculate this is due to carb-rich foods triggering stress hormones like cortisol and adrenaline and causing blood sugar imbalances that inhibit sleep [3].

In another example, an interesting study showed that a shift in blood sugar levels due to a high-carb diet makes it more difficult to get a full night of uninterrupted sleep [4].

Of course, not all carbs are equal, and natural, unprocessed carbs don’t have the same glycemic load on the body. Even so, healthier carbs like sweet potatoes and beans also impact your blood sugar, and eating too many of them could also leave you feeling a little tired.

Food allergies have also been shown to promote post-meal tiredness, so it’s important to differentiate between food allergies and carb crashes [5].

Is Serotonin Making You Sleepy?

Eating carbohydrates increases the serotonin hormone in your brain, which can trigger sleepiness. People often overeat carbohydrates to make themselves feel better and this feedback mechanism and increase of serotonin can become addictive and contribute to obesity. In fact, nicotine has the same effect and also boosts brain serotonin secretion, just like carbohydrates do [6].

Does eating too many carbs make you feel tired? Have you felt more energized going keto? Share your story with Ketogenic.com!

Inutsuka, A., & Yamanaka, A. (2013). The physiological role of orexin/hypocretin neurons in the regulation of sleep/wakefulness and neuroendocrine functions. Front Endocrinol (Lausanne), DOI: 10.3389/fendo.2013.00018