Are Apples Keto? Can You Have Apples on a Low- Carb Diet? 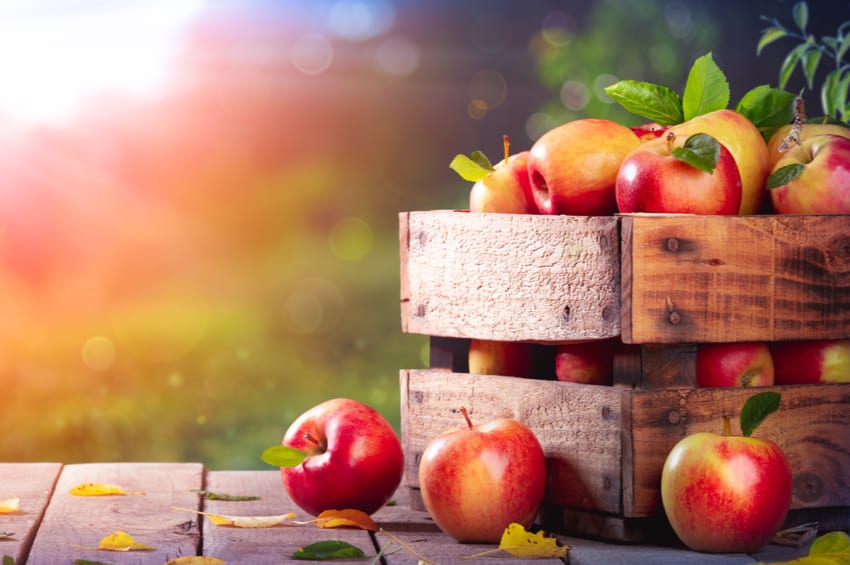 The ketogenic diet is a low-carb, moderate-protein, and low-carb diet. Since the diet is restrictive when it comes to carbs, that means cutting out certain foods that are traditionally seen as healthy. Certain fruits like blackberries and raspberries are also acceptable in moderation on the ketogenic diet, but what about other fruits? Are apples keto?

The keto is designed to put your body into a metabolic state of ketosis by limiting and eliminating sugars, including those found in fruits. Fruits such as apples, which are commonly considered healthy diet food, are typically not allowed on a ketogenic diet. Just one medium apple contains 20-25 grams of carbs, which is enough to kick someone out of ketosis

The ketogenic diet strict your total daily carbohydrate intake to 5-10% (typically 20-25g) of your total calories. [1] If fruits like apples are included, you may exceed the carbohydrate limit.

What About Everything In Moderation?

For the most part, even if a specific food is higher in sugar than what is typically allowed on the ketogenic diet, it may have a place in small quantities. For example, one apple slice is probably not enough carbohydrates to kick you out of ketosis, whereas the whole apple might be.

That being said, proceed with caution if you do decide to add small amounts of apples into your diet. Everyone follows the ketogenic diet for a different reason. If you are simply using keto for weight loss and you know that you can have one apple slice and stay in ketosis, do whatever works for you.

On the other hand, the ketogenic diet may be used for epilepsy, metabolic syndrome, glycogen storage disease, PCOS, diabetes, or even cancer prevention. In these cases, According to research, seizures improve in around half of the epilepsy patients who follow the traditional ketogenic diet. [2] In cases like these, it would be best to avoid carb-dense foods altogether.

In summary, you should probably avoid apples while on the ketogenic diet. Just one apple has enough carbohydrates to kick you out of ketosis.

Do You Consume Apples on Keto?

Comment below and share whether or not you strictly avoid high-carb foods or do you allow everything in moderation as long as it doesn’t go over your carb limit.