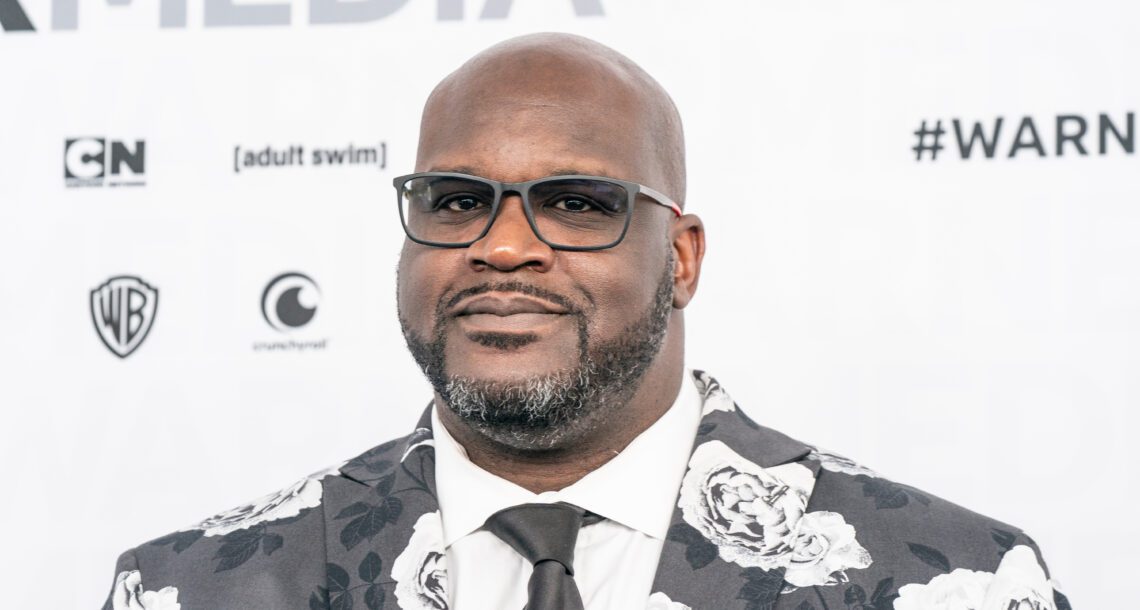 We all know Shaq as the 7-foot-1-inch center and NBA champion. More recently, we have seen him in amusing TV commercials for The General, Papa John’s, and Burger King. Now, Shaquille O’Neal is the new face of the low-carb movement, having jumped on the train to lose an impressive 30 pounds in just six months. O’Neal recently decided to take control of his health so he joined the list of celebrities who have implemented a low-carb diet to achieve weight loss and improved wellness. An added bonus Shaq’s taking away from the lifestyle–his abs have been revealed for the first time since he played for the Miami Heat back in 2006.

A diet low in carbs and higher in protein has been key to getting Shaq back into comparable physical shape of the professional athlete he was decades ago—details of his plan are below.

O’Neal listed fish, chicken, asparagus, other low-carb vegetables, some fruits, and protein shakes as the foods he has been consuming on his results-driven nutrition plan.

He added that eating very small portions (several times per day), as well as dedication and consistency for six months assisted with his success, stating he’s getting results he hasn’t seen in over 20 years.

The saying “abs are made in the kitchen” is ringing true for Shaq as his nutritional choices are sculpting the six-pack he had back in his 20s.

While you certainly can lose weight without stepping foot in the gym, Shaq incorporated an exercise regimen of cardio and some weight training.

While working out may expedite the weight loss process, it certainly isn’t required to see the number on the scale move in the right direction.

If you are someone who partakes in working out, research shows that consuming a low-carbohydrate, ketogenic diet may be recommended to promote fat oxidation during exercise at moderate intensity and at rest. [1]

It’s common for dietitians to recommend anywhere from 0.5 to one gram of protein per pound of body weight to build lean muscle and to lose fat. This protocol along with low-carbohydrate foods facilitates the workings of the ketogenic diet.

For example, if one weighs 160 pounds and consumes 90 grams of protein and 30 grams of carbohydrates, based on a 2,000-calorie diet, he’ll have 1,370 calories left to dedicate to fat which equates to 152 grams.

Essentially, these macronutrient percentages align with the ketogenic lifestyle. So while, we see countless of dieters yielding results with low-carb diets, some of them may, inadvertently, be keto.

For decades, medical and nutrition professionals have advised low-fat diets to achieve positive health outcomes such as weight loss and blood sugar improvements. Current research now shows that reducing overall carbohydrate intake for individuals with diabetes has demonstrated the most evidence for improving glycemia. [2] Moreover, low-carb ketogenic diets have shown so much promise, they are being prescribed by health care professionals to specifically combat the obesity epidemic. [3]

Have you Experienced Substantial Weight Loss on a Keto or Low-Carb Diet?

If you follow a nutrition plan that is similar to Shaquille O’Neal’s and you have experienced significant weight loss and/or toning results, tell us your story in the comments section!