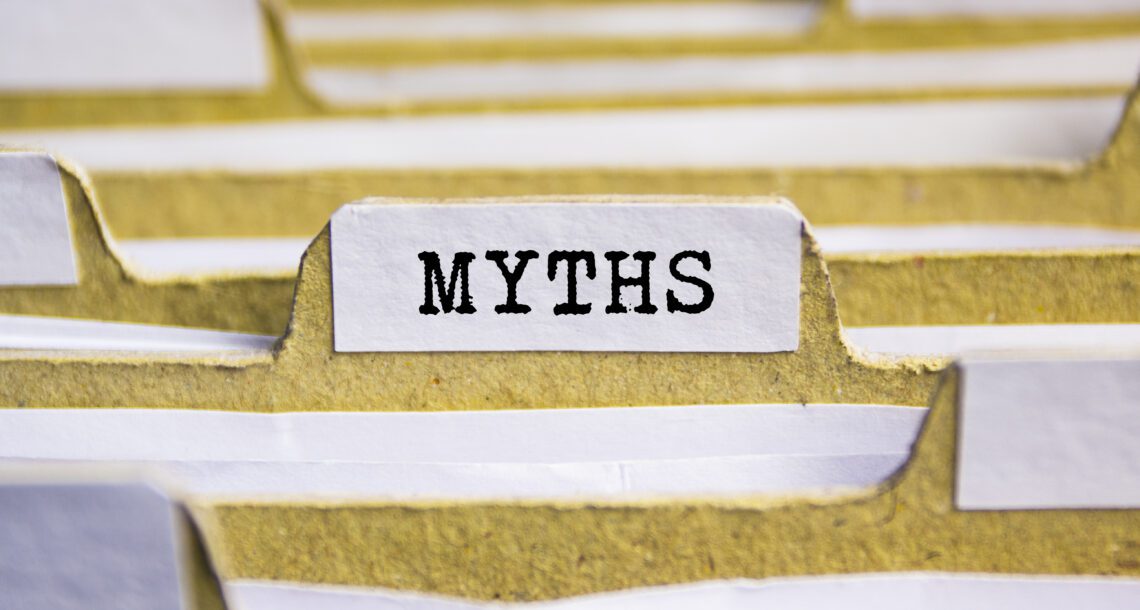 Misinformation is rife when it comes to low-carb diets. Sometimes it’s difficult to discern the keto myths from facts and true from false. You’ve heard people brush keto off as a fad or a passing phase, but, on the other hand, you’ve heard keto is evidence-based and can be life-changing. Let’s bust some of the most common low-carb diet myths so you have knowledge and facts as you navigate the cluttered modern information age.

Here are some of the most common low-carb myths.

This way of eating has been demonized, brushed aside, and dismissed as a low-carb fad rather than recognized as a perfectly natural and healthy state of metabolism. ‘Fad diet’ is a term used for crash weight-loss diets that become temporarily popular. Today, the term is often misused for diets like the ketogenic diet.

The low-carb diet certainly isn’t a fad diet; rather, it’s a lifestyle and a state of metabolism that’s scientifically proven effective. This way of eating has been popular for decades, with advocates like Atkins publishing books back in 1972. William Banting published the first popular low-carb book back in 1863. [1]

The ketogenic diet is used therapeutically to help treat a range of diseases and disorders, including epilepsy, depression, Alzheimer’s disease, Parkinson’s, and autism.

A low-carb diet is also considered an ancestral diet because our ancestors would often go into ketosis when there weren’t enough carbs like fruits available to eat or when there wasn’t any food at all, and they had to fast for some time.

Given the wealth of scientific research and evidence, anecdotal stories, and ancestral history of this diet, it’s clear it isn’t a fad!

It’s no secret the keto diet is renowned for its impressive weight loss benefits. Still, you’ve heard some people mutter that most of the weight lost on keto comes from water weight.

Your body stores carbs in your liver and muscles. Your body’s storage form of glucose (sugar) is called glycogen. Glycogen supplies your body with glucose in between meals. Stored glycogen in the muscles and liver can bind some water, so when you cut your carbs, you deplete your glycogen stores and lose water weight.

While low-carb diets do lead to an immediate and often significant reduction in water weight, this isn’t the only weight loss advantage. A growing number of studies continue to show low-carb diets reduce body fat, particularly from the liver and abdominal area where harmful belly fat is stored. Reducing levels of the fat-storage hormone insulin improves metabolism and helps you shed the pounds! [4] [5]

People dismiss keto and say it’s too difficult to stick to long-term because it restricts common food groups. Critics claim this leads to feelings of deprivation that cause people to fall off the diet and regain weight.

All diets usually restrict calories, macronutrients, or certain food groups. Keto only restricts one macronutrient. A ketogenic diet can increase satiety, so you feel more satisfied and still lose weight. Scientific evidence reveals low-carb diets aren’t too difficult to stick to, and plenty of people, including children, can enjoy and stick to this beneficial diet. [6] [7]

Most versions of a ketogenic eating plan don’t restrict calories, so you’re less likely to feel hungry when you can consume plenty of keto-friendly dishes and still reap the health benefits! 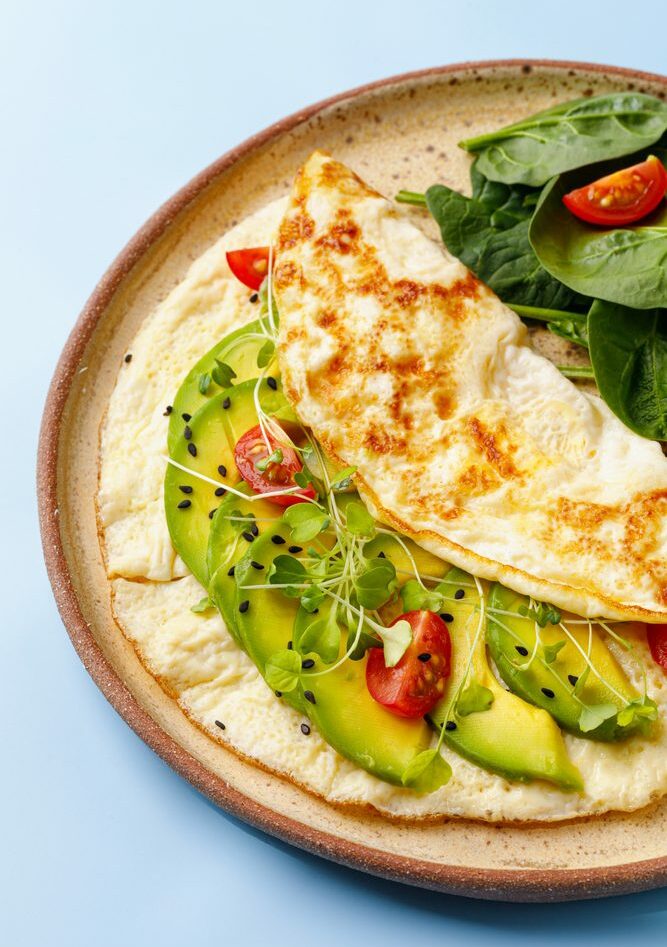 You can find a keto doctor and keto restaurant finder, tips, blogs, scientific keto articles, recipes to crush cravings, and insightful resources to support your low-carb lifestyle here at Ketogenic.com!

Some people claim keto is only effective for weight loss because of caloric restriction. If this were the case, all keto diets would restrict calories. Low-carb diets don’t always restrict calories, and the weight loss picture is complex, with several factors, such as insulin reduction, playing a role.

It is true that lots of keto dieters feel full from eating delicious healthy fat and protein, so they end up consuming less food overall without the hassle of controlling portions or counting calories.

Ketosis can cause a lot of confusion. When you consume fewer than 50 grams of carbs daily, your insulin levels decrease, and your body releases fat from your fat cells. Your liver switches to using fat for fuel instead of glucose. Your liver turns fatty acids into ketones — molecules that supply energy for your brain and body when you don’t eat any carbs. When this happens, you enter ketosis.

Ketosis is often confused with ketoacidosis, but these are two completely different things, and it’s important to know the difference.

Countless studies show ketosis has therapeutic effects for epilepsy, and it’s being studied for treating other conditions like Alzheimer’s and cancer. 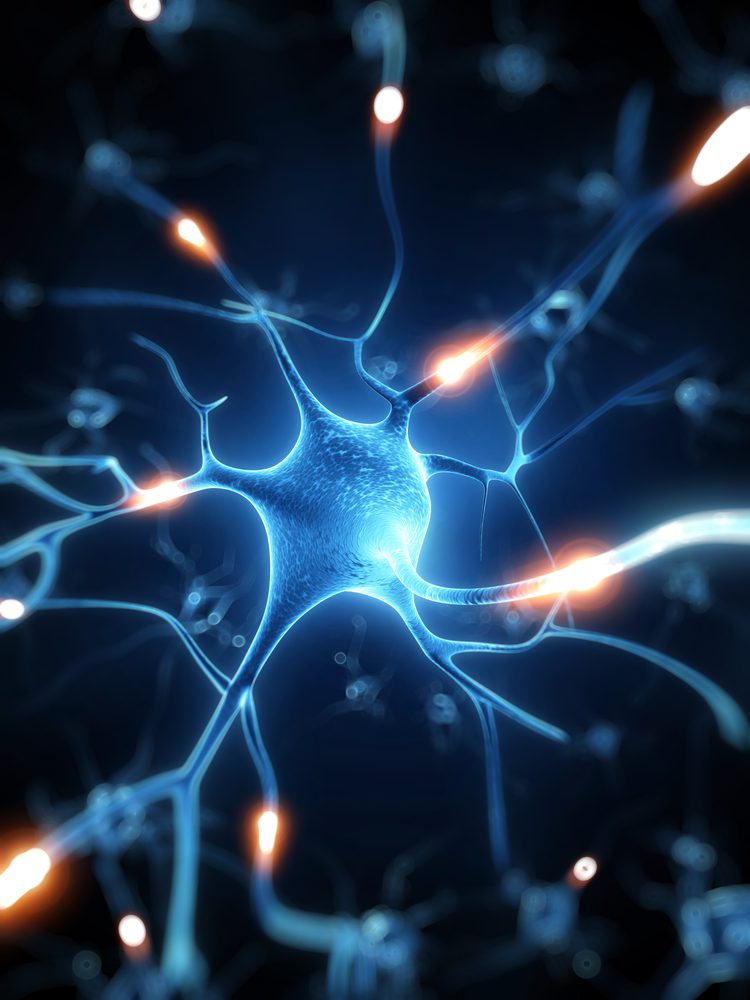 It’s a misconception that your brain can’t function without dietary carbs and that carbs are the preferred fuel for the brain. Some people even claim the brain needs around 130 grams of carbs daily.

It’s true that some brain cells do need carbohydrates in the form of glucose, and other parts of the brain can use ketones. If you reduce carbs on keto, a large part of your brain switches to using ketones instead of glucose. Even with plenty of ketones in your blood, some areas of your brain do still need glucose, but that’s where gluconeogenesis comes in.

Gluconeogenesis is a metabolic process where your body produces your own glucose from protein and fat. The process of gluconeogenesis primarily takes place in the liver.

Gluconeogenesis allows you to create your own glucose from protein and fat, so you don’t need dietary carbohydrates.

Isn’t All That Fat Bad for Your Heart?

While some people choose a carnivore keto approach that excludes or minimizes plant foods, others follow a vegetarian or varied omnivore style of eating. 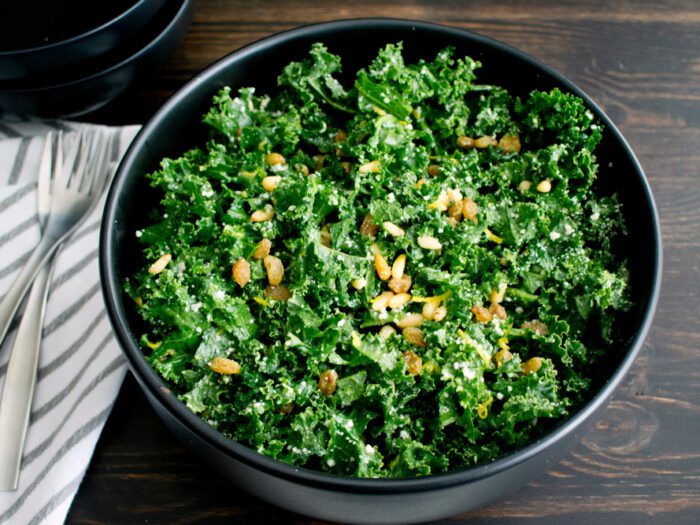 Studies show low-carb and ketogenic diets are beneficial for physical performance and endurance, as long as you’ve had time to become truly fat-adapted. Low-carb diets can boost muscle mass and strength. Going keto can complement your workout! [12] [13]