Creatine on Keto: What You Need to Know 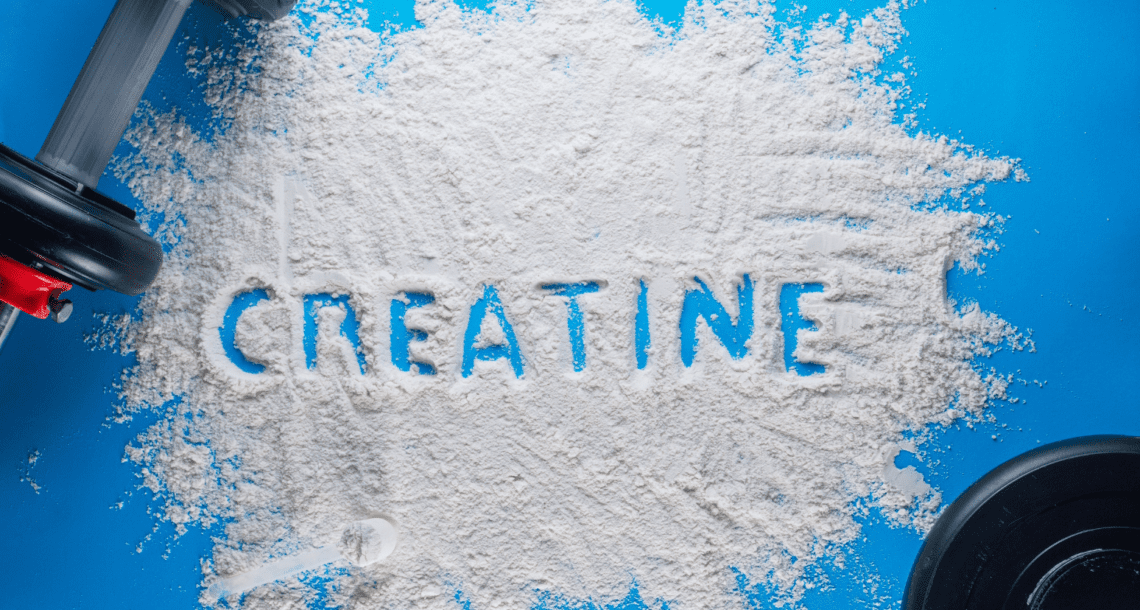 Creatine is one of the best-studied supplements on the market. It’s useful for anyone who needs a boost in their performance at the gym. More specifically, it can help improve your strength, muscle mass, power for high-intensity workouts, and recovery. [1]

But can you take creatine on keto? This article provides information about creatine as a sports supplement: what it is, whether you can have creatine while on keto, reasons to use it, and dosage and timing tips.

While athletes and fitness enthusiasts use creatine to assist in their training, our liver, kidneys, and pancreas naturally produce creatine—about 1 gram per day—and it is stored in our skeletal muscles. Additionally, individuals whose diets are comprised predominantly of meat have more creatine stores than vegetarians, since creatine is found in red meat and seafood. [2] [3]

Various types of creatine supplements exist, but creatine monohydrate is the best. Its use is supported by multiple studies and it is generally safe and well-tolerated, easy to find, and affordable. [4]

Can You Have Creatine On Keto?

Creatine itself has no carbohydrates, making it a keto-friendly supplement. It comes in a pill or powder form. You’ll also find protein bars and performance shakes with creatine in them.

Creatine powders are more rapidly absorbed by your body, although keep in mind that some powders have added carbs and sugar. So, when choosing the best creatine for keto—regardless of the form—always check the nutrition facts label and ingredients list. 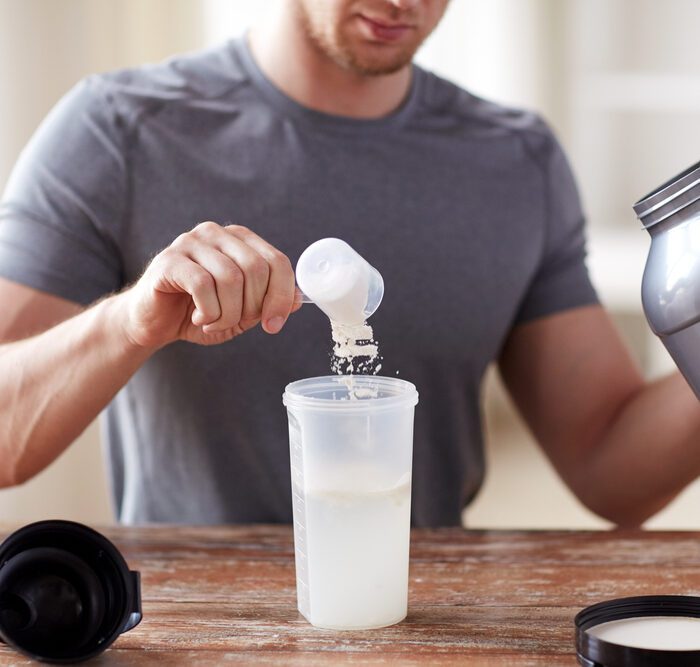 If you’re already taking electrolytes as one of your current keto supplements, studies show that electrolytes may aid in the absorption and utilization of creatine, thereby boosting your performance.

The Benefits of Creatine on Keto

Creatine helps your body in the following ways:

Training at high intensities can be challenging for some people who follow the keto diet. This is also true for those who are new to the diet. If you prefer high-intensity exercise on keto, the good news is that creatine helps produce and replenish your ATP (the energy-carrying molecule in your cells). That way, your muscles have more energy to sustain your workouts. [7]

Another reason to supplement with creatine while on keto is that it speeds up muscle recovery due to exercise. Among fourteen male participants, creatine monohydrate led to significant improvements in the rate of recovery of their knee extensor muscle function. [8]

Creatine can be very helpful for low-carb dieters whose glycogen stores are depleted, especially after an exercise. It’s common practice among athletes to consume carbohydrates to promote post-workout recovery by replenishing muscle glycogen. [9]

Taking creatine may serve as an alternative to post-workout carbs or it may be taken with carbs based on your daily carb limit on keto, which is up to 50 grams.

How to Take Creatine on Keto 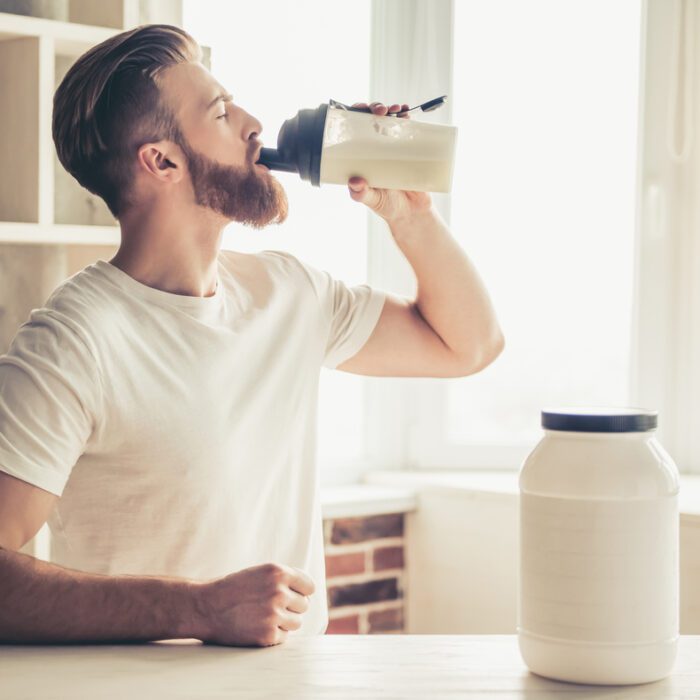 If you’re interested in taking creatine for the reasons stated above, the recommended dose is 5 grams (or 0.3 g/kg body weight) of creatine per day. [12] Take it within 30 minutes of working out OR immediately after working out. If you prefer before AND after a workout, split the dose so that you take the first half prior to a session and the second half afterward.

As mentioned earlier in this article, one way to maximize creatine uptake is to consume creatine with electrolytes (sodium, potassium, and magnesium).

As mentioned earlier in this article, one way to maximize creatine uptake is to consume creatine with electrolytes (sodium, potassium, and magnesium).

There’s no need to take creatine, though, unless you’re serious about body recomposition or striving for better workouts. If you’re not eating enough meat and seafood—which are natural keto-friendly food sources of creatine—and you happen to be active, creatine monohydrate will also help you see improvements in your physical performance.

Can you use creatine on keto? There’s no reason to avoid it if you’re looking for a well-research sports supplement that promotes muscle growth, performance, strength, recovery, and even health.