Health Benefits of Keto: New Research on Asthma and Allergies 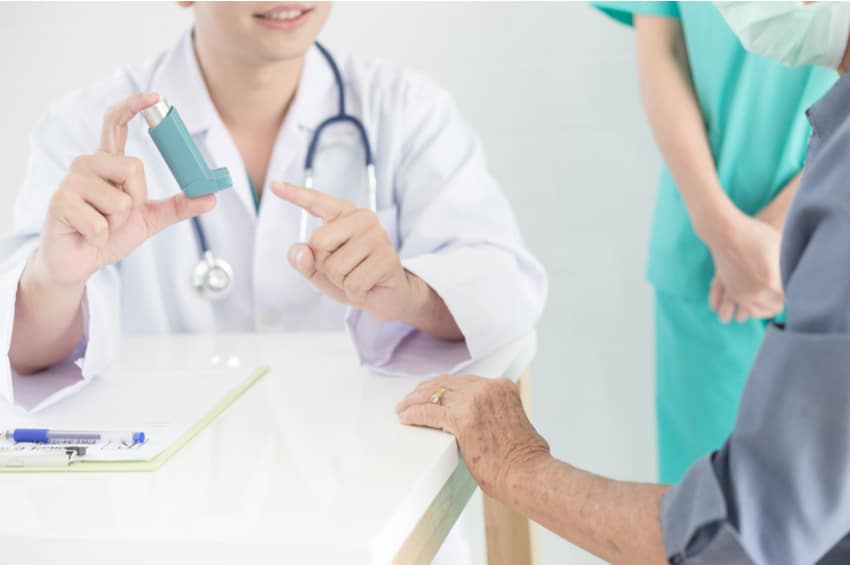 New research on the health benefits of keto is constantly being published. Everything from neurological diseases (like Alzheimer’s and Parkinson’s disease), to psychological conditions (like schizophrenia and PTSD), to even the common cold have been investigated in the latest literature. A new study published on April 7th in the journal Immunology has taken this one step further and investigated the possible health benefits of keto for asthma and allergy sufferers.

Background: What is Asthma?

Asthma is a respiratory condition that causes serve constriction of the airways (specifical bronchi of the lungs). Individuals who are asthmatic experience hypersensitivity (overly sensitive)  to certain allergens. While a normal non-asthmatic individual may only experience small inflammation from interaction with a specific allergen, the immune system of asthmatic patients overreacts, leading to inflammation/increased swelling and mucus build up in the airways, making it difficult to breathe. (1) 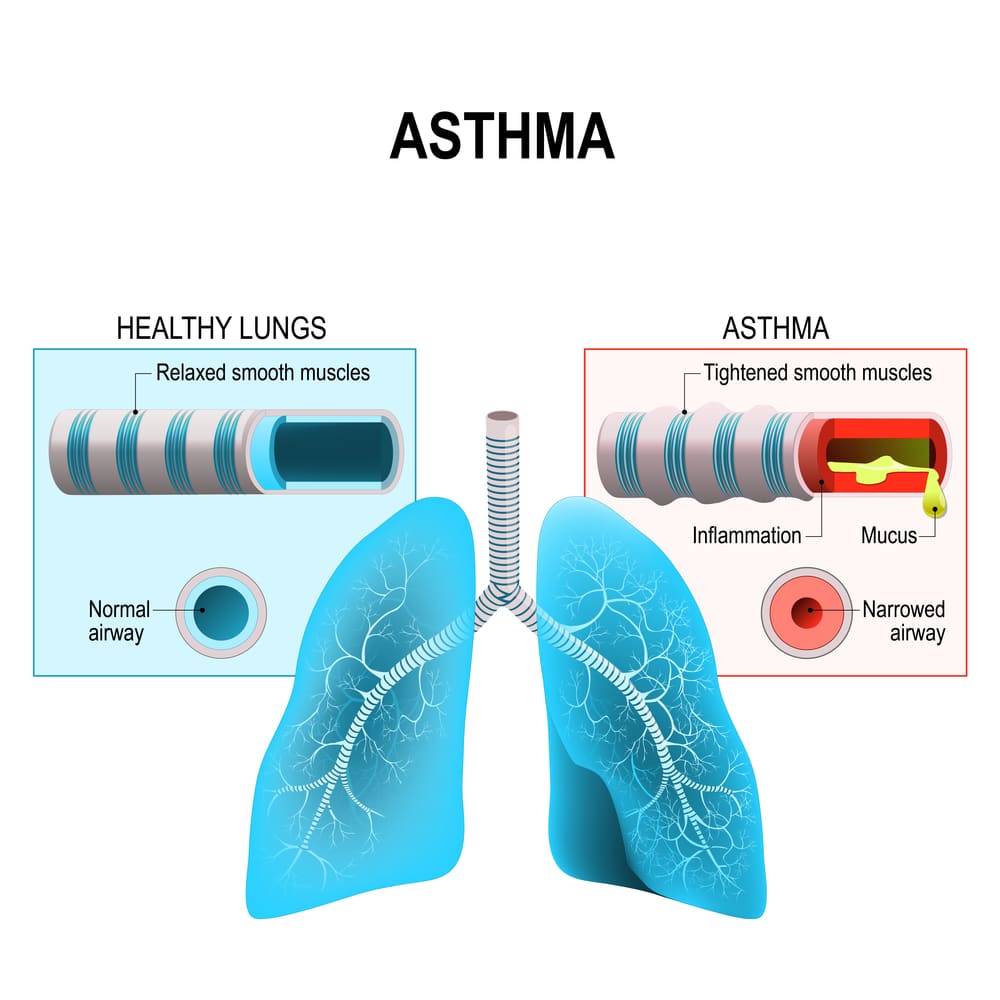 The Immunology of Asthma

Innate lymphoid cells (ILCs) play a major role in barrier immunity (a section of the innate immune system that is responsible for basic immune defense; barrier immune cells respond to pathogens but do not directly respond to infections). ILCs protect the lungs by releasing inflammatory cytokines and healing damaged mucus membranes (damaged membranes can increase susceptibility to infection and other problems). Inflammation is often seen as a bad thing, but in this case, these inflammatory cytokines are able to stimulate mucus-producing cells, to protect mucus that coats and protects the vulnerable membranes within the lungs. This is a normal process that helps protect against infection; however, individuals who are asthmatic experience a stronger than normal inflammatory response. The exaggerated inflammatory response leads to inflamed bronchi that reduce breathing capacity. (2,3)

The Key to Stopping an Asthma Attack

In order to understand how to prevent an asthma attack, how ILCs reproduce to trigger a severe inflammatory response must be understood. The researchers from this study looked at the metabolic pathways needed to increase cell division of ILCs. They found that ILCs obtain fatty acids from their environment and store them as droplets to later be used in the formation of membranes. Basically, in order to mass-produce ILC, fatty acids are needed to be collected and stored to form the membranes of the cells. (3,4)

How Could the Ketogenic Diet help?

It would be impossible to reduce fatty acids to the point where ILCs could not collect and store them for later replication; however, the researchers wondered if they could limit fatty acid availability by increasing their utilization elsewhere. This is where the benefits of the ketogenic diet came into play. Since cells are burning fatty acids for energy while in a state of ketosis, this causes a drastic decrease in fatty acid availability. (5)

What did this study conclude?

Professor Wilhelm, one of the lead investigators in this study, found that rodents on a ketogenic diet experienced a massive decrease in ILCs. He said “Normally, contact with allergens increases the number of ILCs in the bronchi fourfold. In our experimental animals, however, it remained almost unchanged. Both mucus production and other asthma symptoms decreased accordingly”. This was concluded to be a result of both limited fatty acid availability and glucose deficiency. (5)

Do you suffer from asthma or other allergies?

Has the ketogenic diet helped you manage your asthma or other allergies? Comment below and share your story with us!