How lucky are we that we can just drive to the grocery store and get keto products right off the shelves? Just a few years ago, specialty keto products were only available at health food stores and online. But now, with the rise in popularity of the ketogenic diet, it seems like keto-friendly food products are available just about everywhere- from Walmart, to Target, Aldi, Costco, and everywhere in between! Social media has been buzzing about the latest keto product to hit shelves at Costco: a new brownie mix by Miss Jones Bakery Co.  Let’s dive into why this keto brownie mix has taken Costco and the internet by storm.

About the Costco Keto Brownie Mix

Miss Jones Keto & Paleo Fudgy Brownie Mix is available at Costco in a 3-pouch bundle for around $12 (price may vary based on location). The ingredients are as follows: almond flour, erythritol, cocoa, chicory root fiber, baking powder, salt, vanilla, and monk fruit extract. 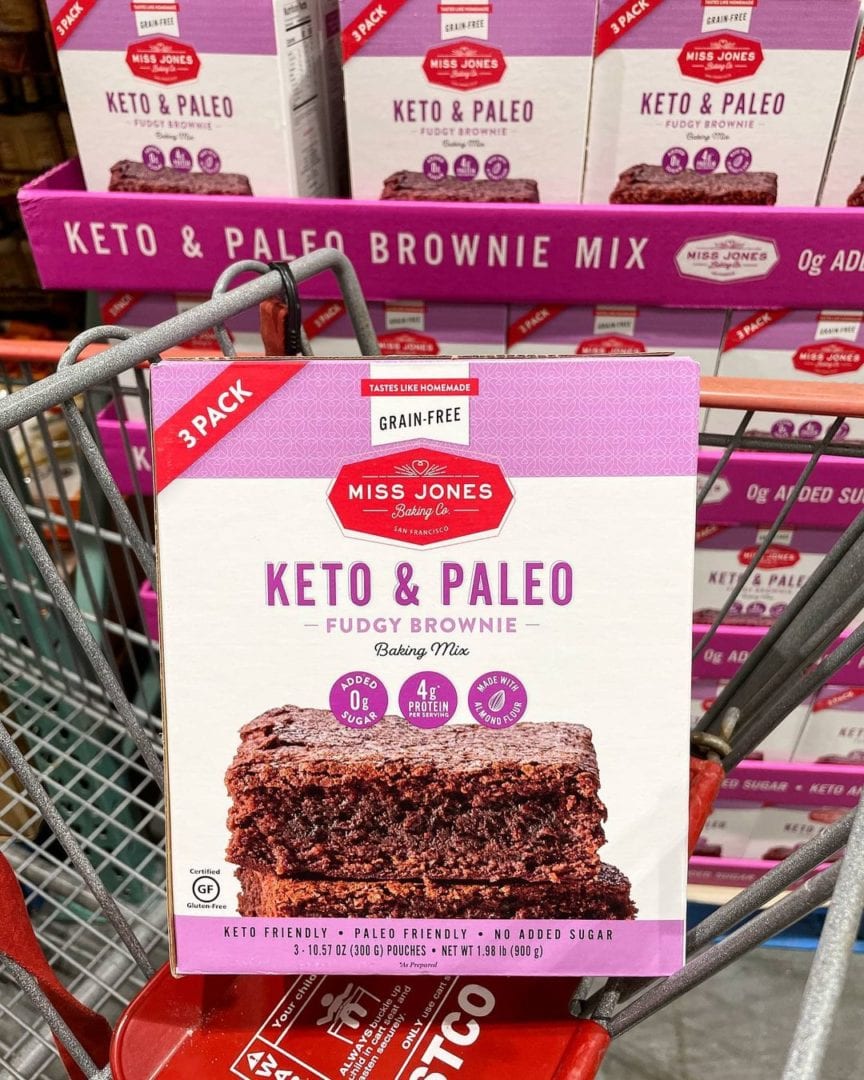 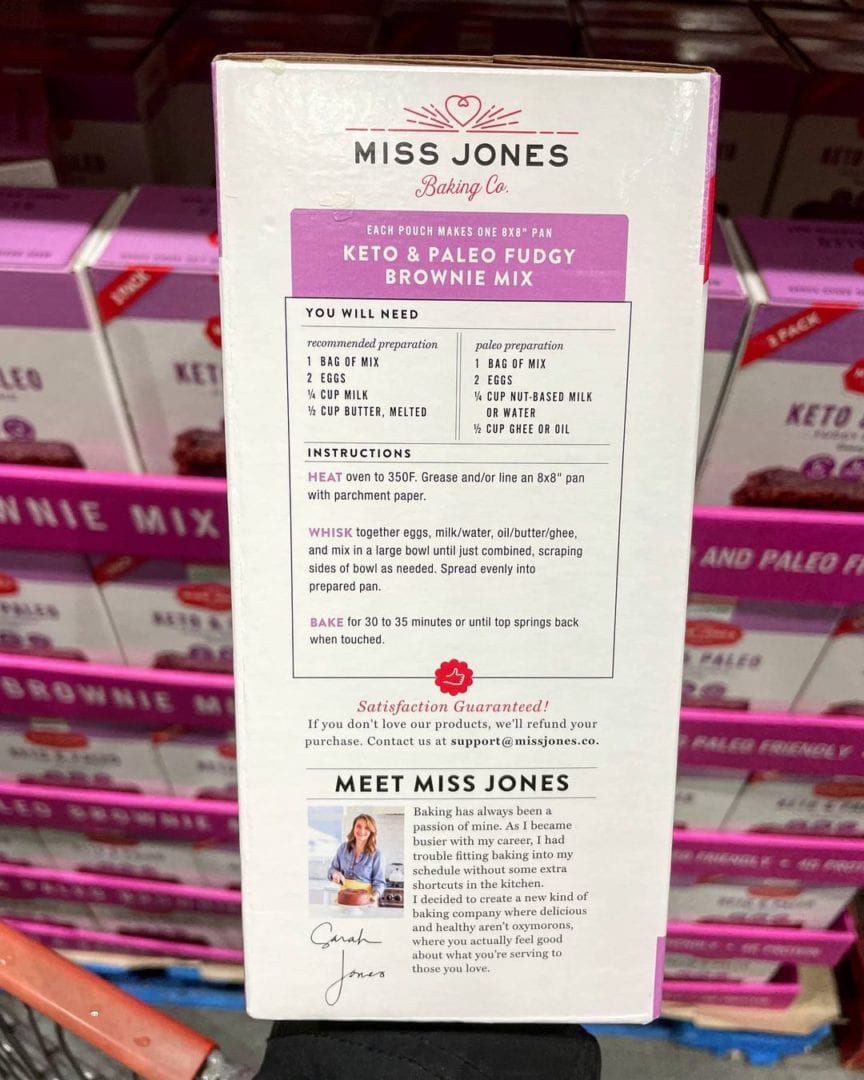 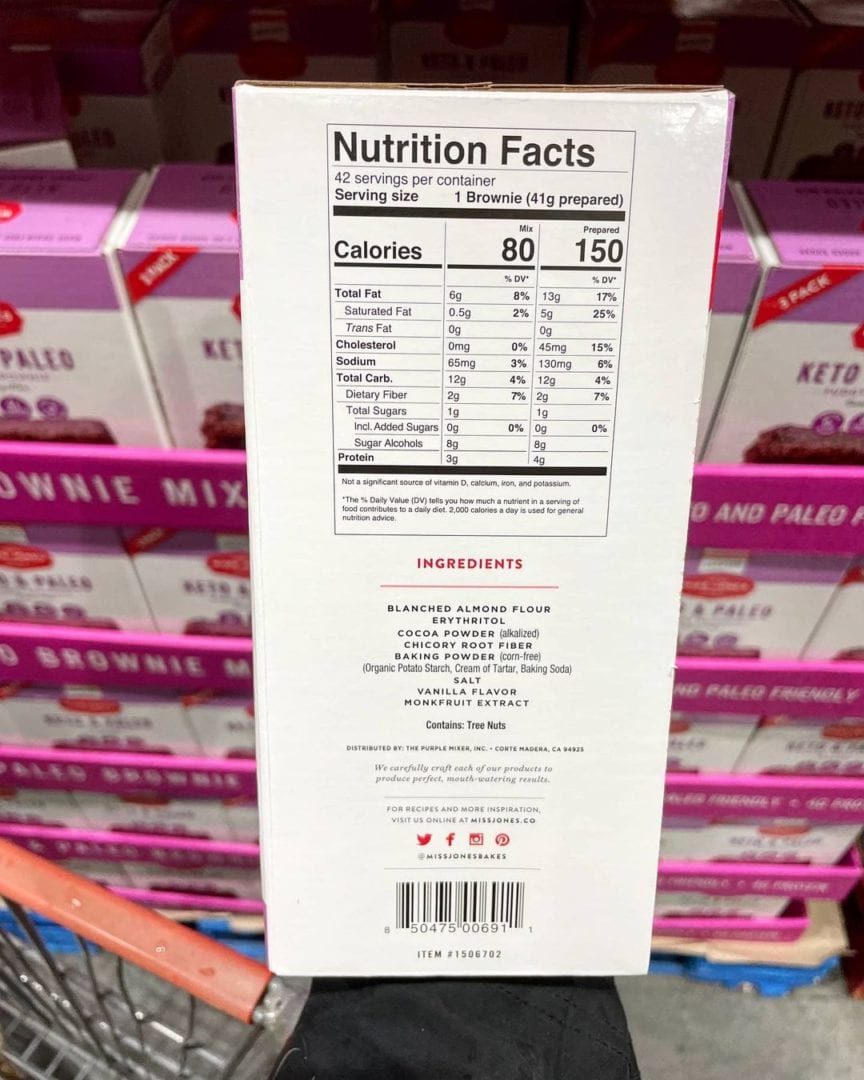 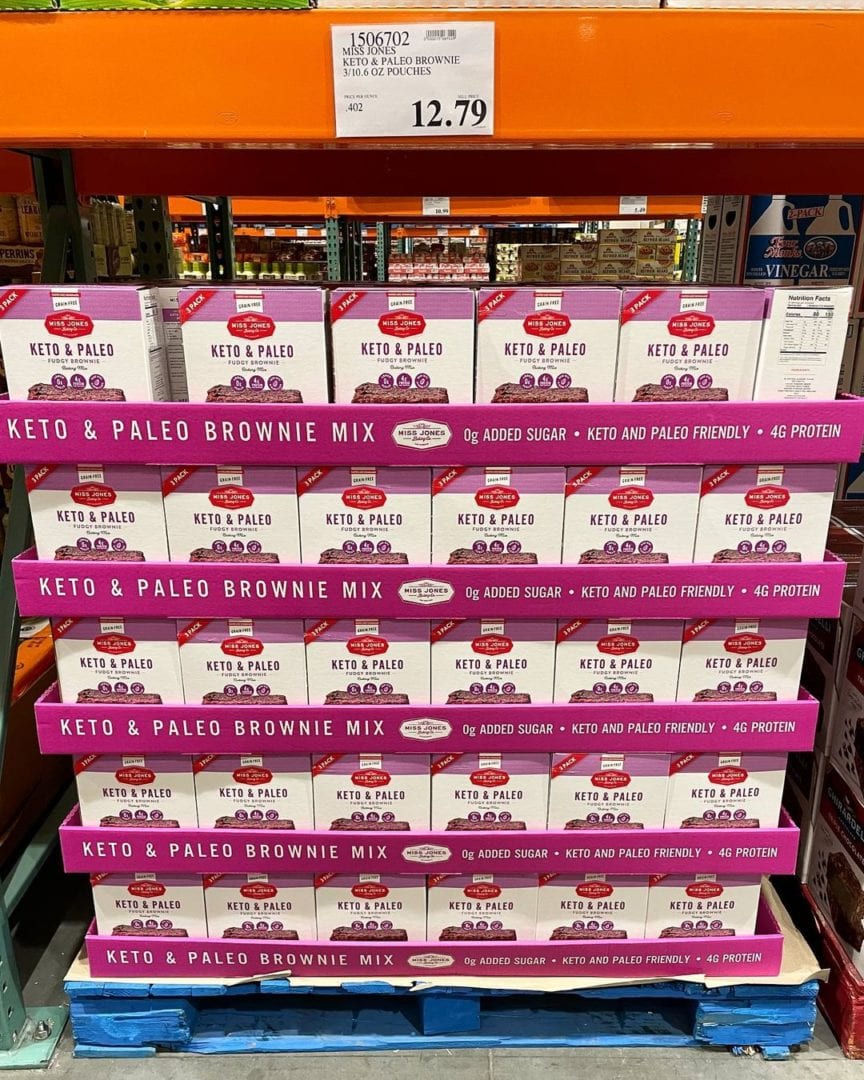 Have You Tried This Keto Brownie Mix?

Comment below and let us know what you thought? How was the taste compared to other keto brownie recipes? Did it kick you out of ketosis? Let the community know!