Vitamins to Avoid on Keto: Stay Away from These Supplement Ingredients 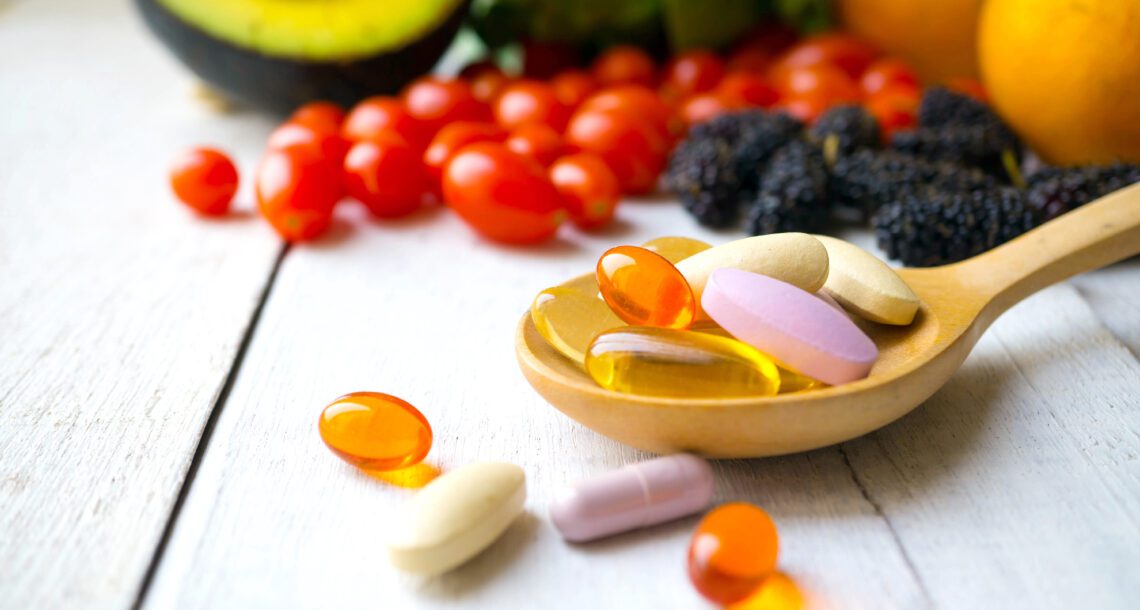 If you’re living the keto lifestyle or thinking about switching to keto, you probably know that the keto diet limits your intake of carbohydrates to 50 grams or less per day. Since you’re removing some foods from your diet that contain nutrients, such as grains, starchy vegetables, and many fruits, make sure to eat a wide variety of keto foods so you won’t miss out on important vitamins.

Some people may find it helpful to supplement with vitamins at the start of their keto diet journey until they become more acquainted with this way of eating. If this is you, then supplementing can help you succeed.

Here’s why you should pay attention to your vitamin needs on keto, what to look out for when choosing a vitamin supplement, and what vitamins to avoid on keto.

The Importance of Vitamins on the Keto Diet

Vitamins are organic substances that enable your body to work as it should. Some vitamins help with energy production while others boost your immunity and contribute to muscle and nerve function. Vitamins (and minerals or electrolytes, to a greater degree) may also help manage keto flu symptoms.

What vitamins should you take when on keto?

Certain people are more likely to benefit from supplements like multivitamins, including children and teens, older individuals, people with certain health conditions, and those who lack access to a variety of fresh keto foods.

Vitamins to Avoid on Keto

Vitamins from natural whole keto foods are always better absorbed by your body than vitamins in supplement form. However, if supplementing is necessary in your case, watch out for these fillers and excipients found in many synthetic vitamins. 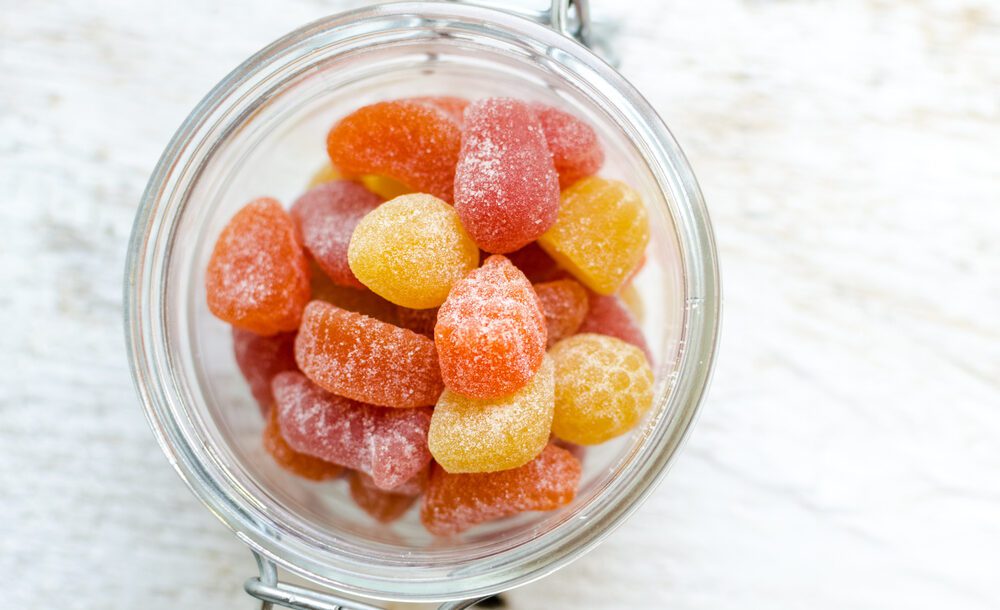 Titanium dioxide is a popular pigment used to enhance the white color and opacity of foods and over-the-counter products. These include toothpaste, coffee creamers, edible ice, breakfast cereals, soups, and many dietary supplements. [7]

There is a concern regarding the risk of titanium dioxide to be a carcinogen. Although the International Agency for Research on Cancer (IARC) concludes that there isn’t enough evidence to show that titanium dioxide particles cause cancer in humans, the opposite is true in experimental animals. This is why the IARC classifies titanium dioxide as a Group 2B carcinogen—meaning, it’s “possibly carcinogenic to humans.” [8]

Synthetic color additives or food dyes are commonly used in over-the-counter and prescription drugs to enhance their appearance, provide brand identity, and make them more pleasing to customers in order to increase purchases.

However, the safety of these dyes has always been a topic of debate as some studies have linked them to health problems like allergies, hyperactive behavior in children, and tumors.

The Center for Science in the Public Interest published a document that summarizes studies on food dyes performed on animal subjects. You can read the full document here or check out some of the findings from the document below:

It’s no secret that too much sugar in your diet causes weight gain, inflammation, insulin resistance, and chronic health conditions. In fact, hidden sugars in supplements could be preventing you from entering ketosis and reaching your health goals.

Tip: Product ingredients are listed from the highest to the lowest amount. So, if you find sugar listed as one of the first three ingredients, it means that your gummy vitamin is full of sugar and it’s best to avoid it.

There’s No Substitute for a Healthy Keto Diet 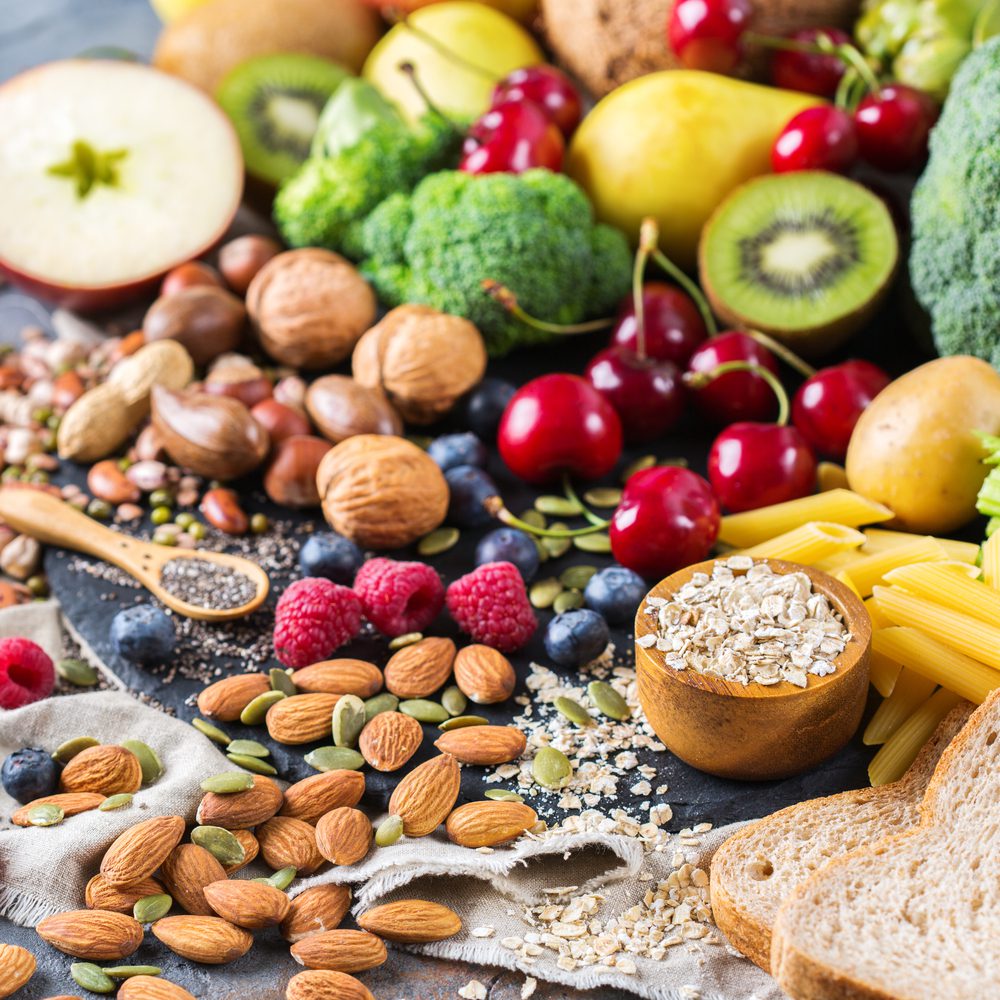 At the end of the day, a well-rounded keto diet that includes a variety of different whole, unprocessed foods will always beat even the best diet supplements. As a rule of thumb, use supplements only to address deficiencies or prevent them when first starting a keto diet.

Taking a supplement can be beneficial in such cases. However, you should also carefully consider the product you’re buying to ensure that it’s free from harmful ingredients. You’ll be better off avoiding vitamins containing titanium dioxide, artificial dyes, and added sugars.

We encourage you to follow a varied keto diet that limits processed foods. This will help you get all the vitamins and minerals for your body to thrive. You can get started by checking out Ketogenic.com’s meal plans and keto recipes.