Why Is High-Fructose Corn Syrup Bad For You? 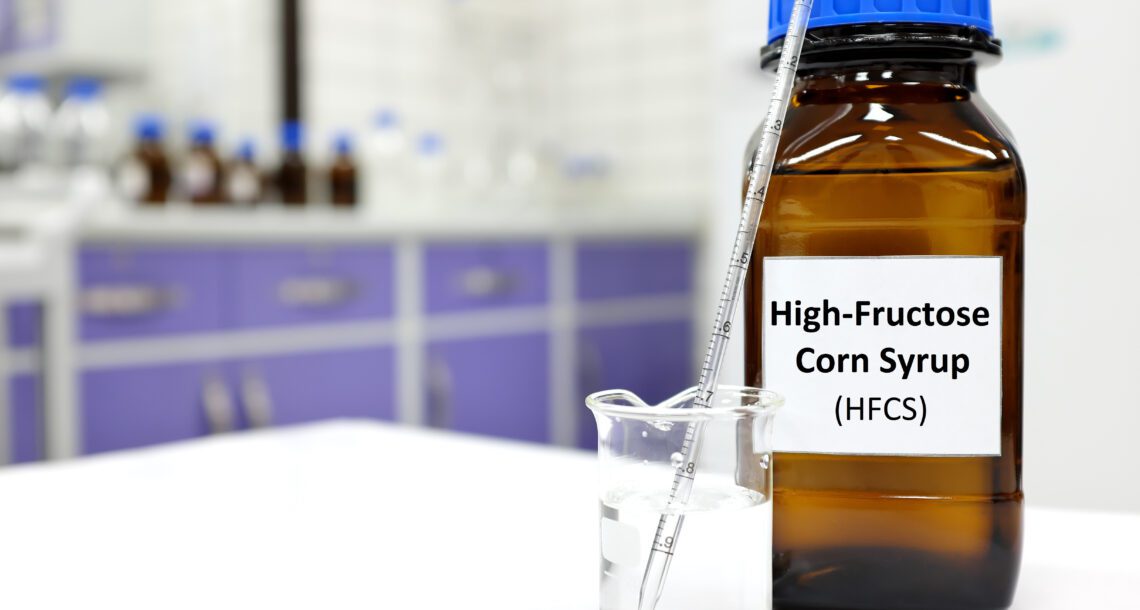 Keto dieters steer clear of words like syrup, sugar, starch, and words ending in ‘ose’! High- fructose corn syrup is one product that’s usually off-limits for those following a ketogenic diet. You’ve probably heard the criticism and controversy surrounding this sweetener that’s commonly used in processed foods. So, what’s the deal with high-fructose corn syrup? Is it bad for you?

What Is High-Fructose Corn Syrup? 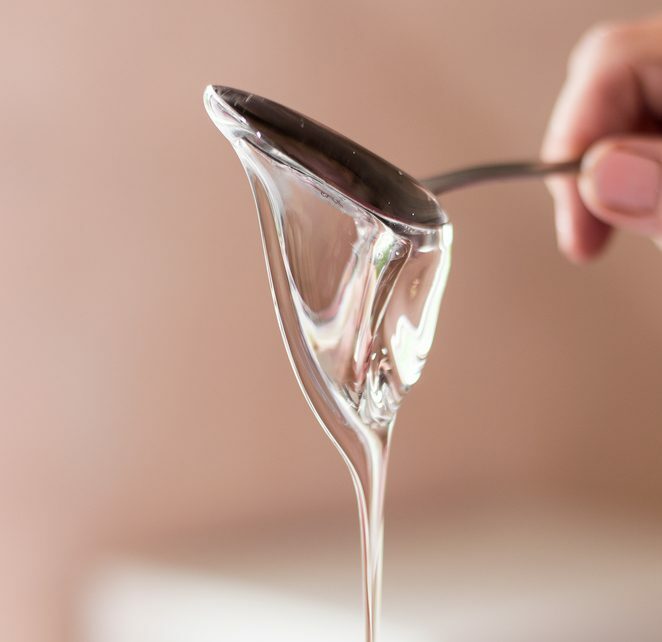 High-fructose corn syrup (HFCS) is a sweetener made from corn syrup. Corn syrup is processed from corn — a type of grain. HFCS is often used to sweeten soft drinks and processed foods, particularly in the United States. HFCS rose to popularity in the late 1970s when table sugar was costly, and corn prices were low thanks to government subsidies. [1]

HFCS is typically made from genetically modified (GMO) corn. Manufacturers mill corn to produce corn starch before processing the starch into syrup. [2]

Like table sugar (sucrose), HFCS is comprised of both glucose and fructose, which are different types of sugar. Corn syrup is mostly glucose, but some of the glucose is converted to fructose using enzymes to make it sweeter and more similar in taste to regular table sugar.

Different types of high-fructose corn syrups contain varying amounts of fructose. For example, HFCS 90 is the most concentrated form containing 90% fructose. The most widely used type is HFCS 55, which consists of 42% glucose and 55% fructose. HFCS 55 is the closest to table sugar (sucrose), which is 50% glucose and 50% fructose.

How Is High-Fructose Corn Syrup Different from Regular Sugar?

HFCS is a liquid consisting of 24% water. Table sugar is dry and granulated. With table sugar, the fructose and glucose are bound together, but with HFCS, they float separately in the liquid.

Your digestive system breaks sugar down into glucose and fructose. If you compare regular table sugar to HFCS 90 (90% fructose), you might say regular sugar is a better option because excessive consumption of fructose can be harmful, overload the liver, and contribute to modern diseases like heart disease and metabolic syndrome. [3]

People raise concerns about the negative health effects of HFCS. One key reason is due to the large amount of fructose. Fructose can only be metabolized in the liver, so if the liver gets overloaded with large amounts of fructose, the fructose can turn to fat. [4] 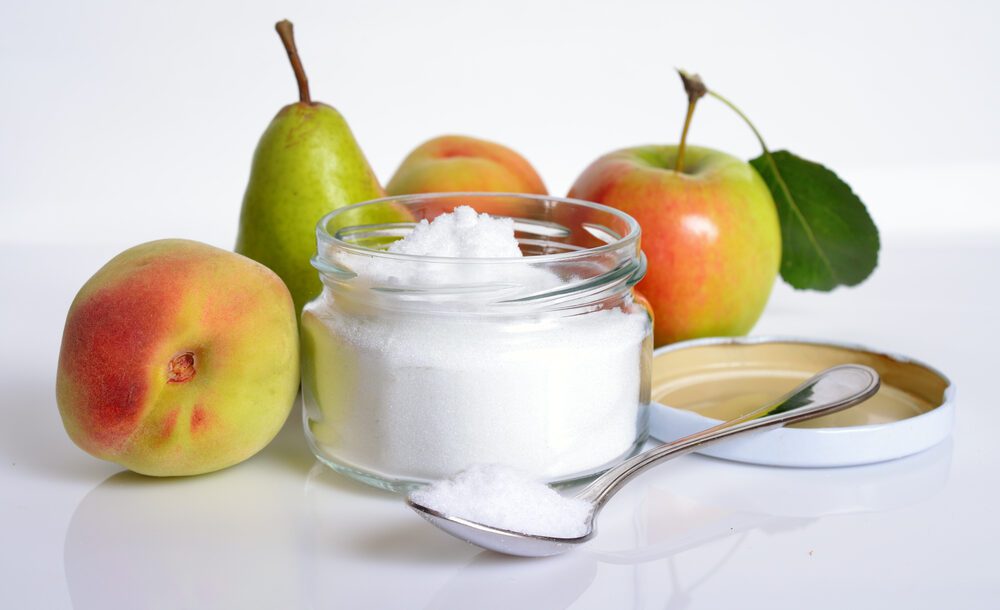 Some fat can remain lodged in the liver and contribute to fatty liver disease. High intake of fructose is also associated with obesity, metabolic syndrome, insulin resistance, and type 2 diabetes. [5] [6] [7]

HFCS 90 is likely more problematic due to the higher fructose content (90%). Overall, high fructose corn syrup and table sugar seem to have similar negative health effects because they both contain about half glucose and half fructose. Research shows no difference in feelings of fullness, leptin levels, effects on body weight, and insulin response. [8] [9]

Just because excess fructose is a bad idea for your health doesn’t mean you should avoid fruit completely. Fructose in the natural form from fruit comes along with nutrients, antioxidants, fiber, and other advantageous compounds. It’s difficult to overeat fructose if you’re only obtaining it from whole fruit. Keto dieters limit fruit to remain in ketosis and stick to keto-friendly fruits like berries. [10]

HFCS is a type of sugary syrup made from corn. Keto dieters typically avoid sweeteners like high-fructose corn syrup to remain in ketosis! If you’re keto, you won’t be eating HFCS anyways, and you’ll be choosing keto-approved sweeteners like stevia, monk fruit, and cinnamon!

The negative health effects of HFCS seem to be worse with HFCS 90, which has a higher fructose content of 90%. There isn’t sufficient evidence to suggest HFCS 55 is any worse than regular table sugar. HFCS 55 is also the most similar to table sugar and the most commonly used.