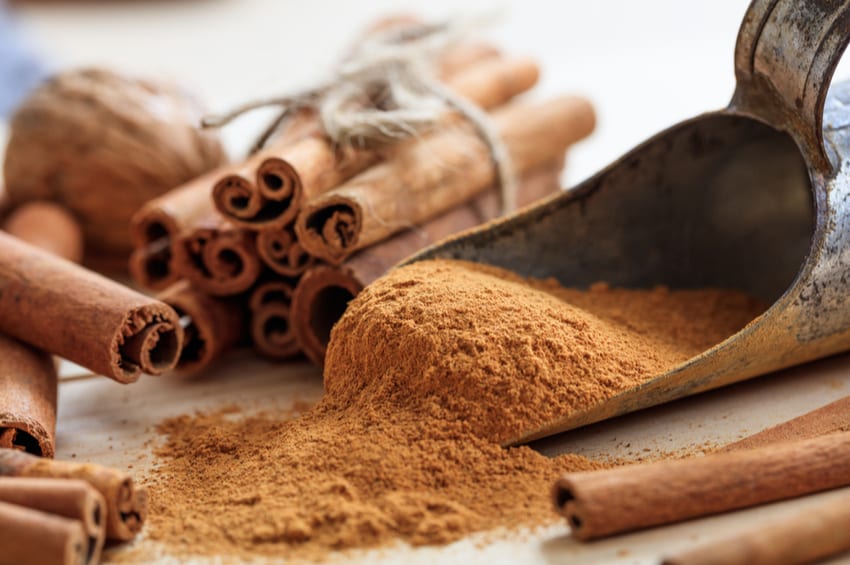 Cinnamon is a spice that is found from the bark of the Cinnamomum tree. It is often used to add spice to sweet treats, but can also be taken in supplement form. Cinnamon isn’t just a delicious spice, it also has numerous health benefits.

What are the Benefits of Cinnamon?

One of the main reasons people supplement with cinnamon is due to its ability to lower blood glucose levels and improve insulin sensitivity. This is an ideal combination for individuals who are pre-diabetic, insulin-resistant, or is a type 2 diabetic. Cinnamon is able to regulate blood sugar levels by inhibiting digestive enzymes that breakdown starches (carbohydrates), like alpha-glycosidase, pancreatic amylase, and sucrase. Reducing these enzymes decreases glucose release into circulation and insulin spikes. Furthermore, research also suggests that insulin may improve insulin functioning, thus improving insulin sensitivity.

How Can You Supplement with Cinnamon? 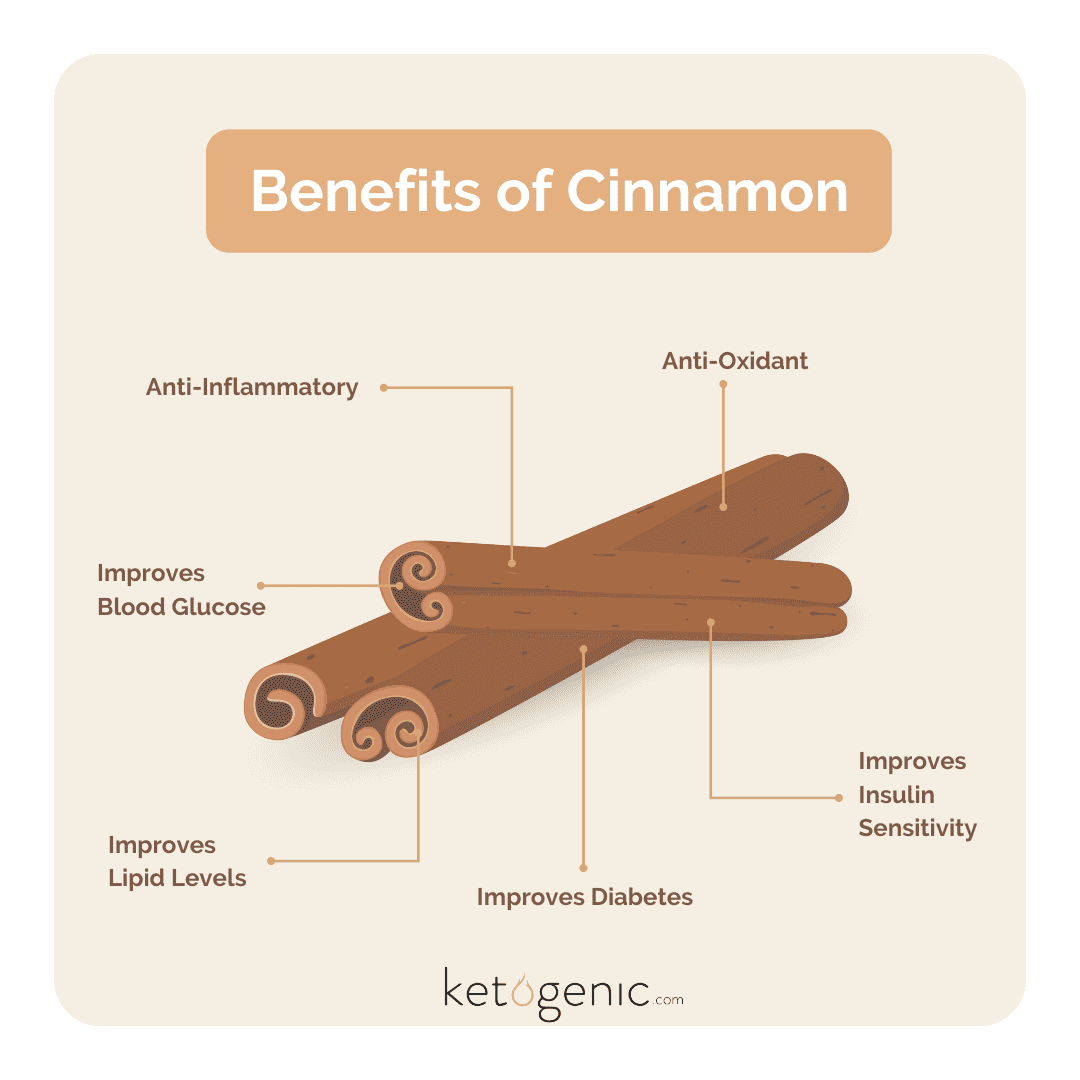 You can take cinnamon as a supplement, or you can reap the benefits of cinnamon by adding it into delicious recipes. Here are some of our favorite keto cinnamon recipes:

4)  A Hydroxychalcone Derived from Cinnamon Functions as a Mimetic for Insulin in 3T3-L1 Adipocytes.