Should You Be Concerned About Mercury in Fish? 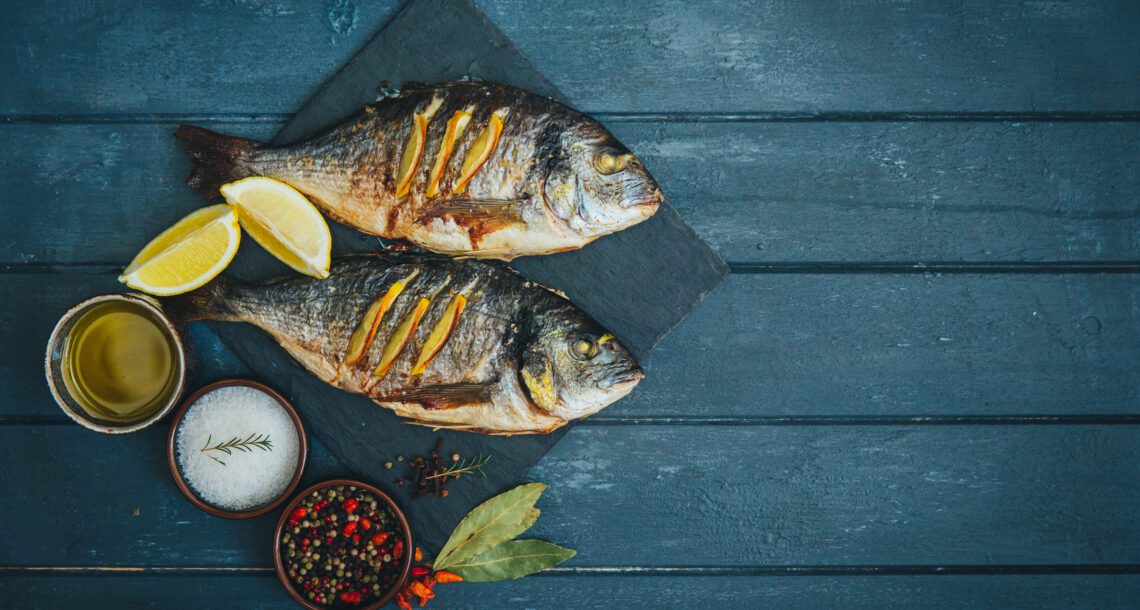 Fish is fatty, keto-friendly, healthy, and delicious! Get your omega-3s and enjoy your favorite fish grilled, smoked, marinated, and any other way you like it. Fish is an excellent source of nutrients, healthy fats, and protein, but some fish can contain higher levels of mercury. Should you be concerned about mercury in fish? Which fish have the lowest mercury content?

Heavy metals like mercury can be toxic. Mercury is naturally present in water, soil, and air, and it’s released in the environment in different ways, such as through natural events like eruptions and industrial processes like coal burning.

You can be exposed to mercury in various ways, like inhaling mercury vapors during industrial and mining work. 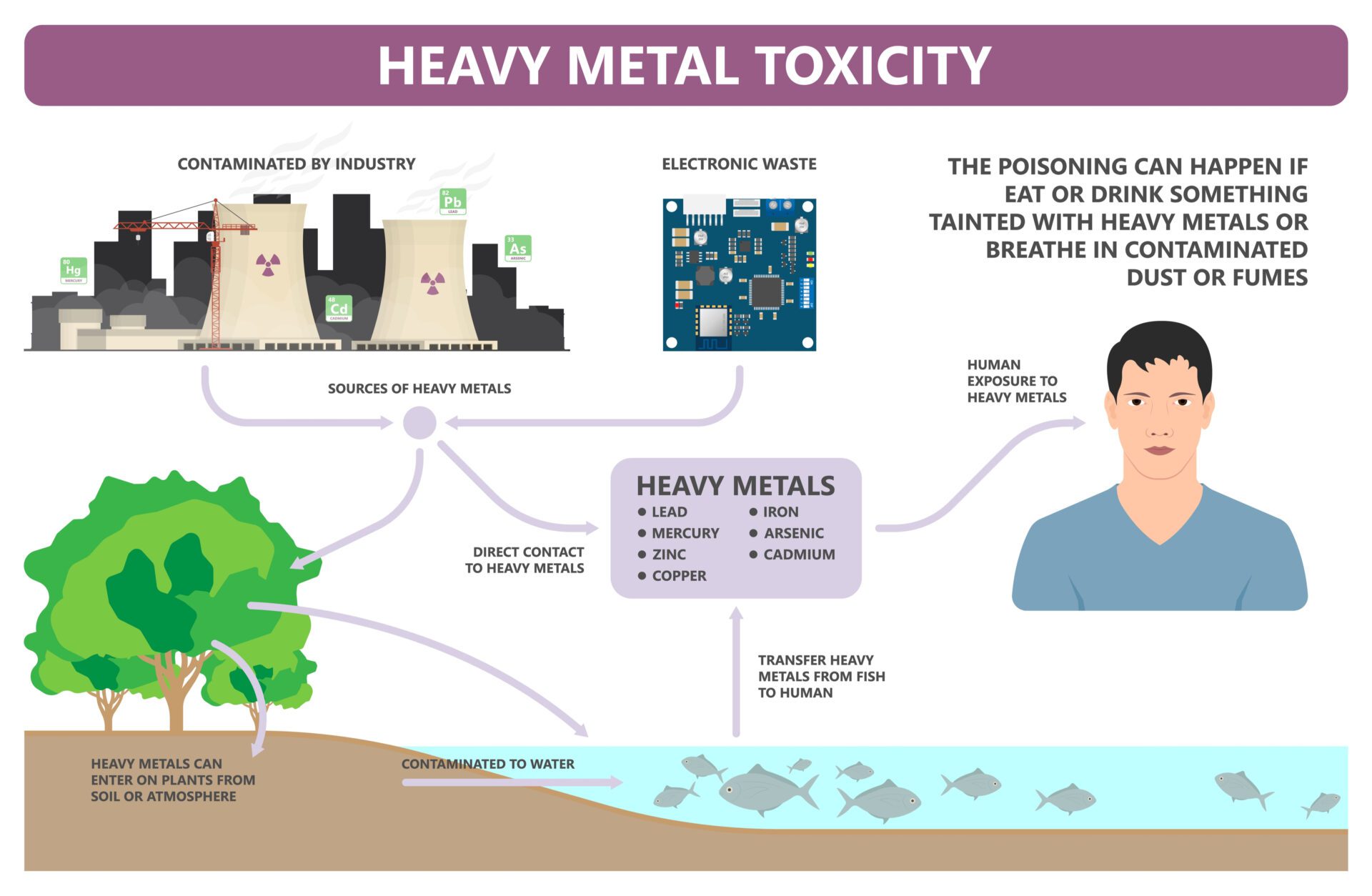 The oceans are contaminated with mercury due to water pollution, and the fish absorb low concentrations of mercury. This is why consuming shellfish and fish can also expose you to mercury. Methylmercury is the organic form of mercury that can concentrate in the bodies of fish over time. Methylmercury is toxic and can cause serious health problems when it accumulates to certain quantities in the body.

Longer and larger fish tend to have the highest mercury content, such as: 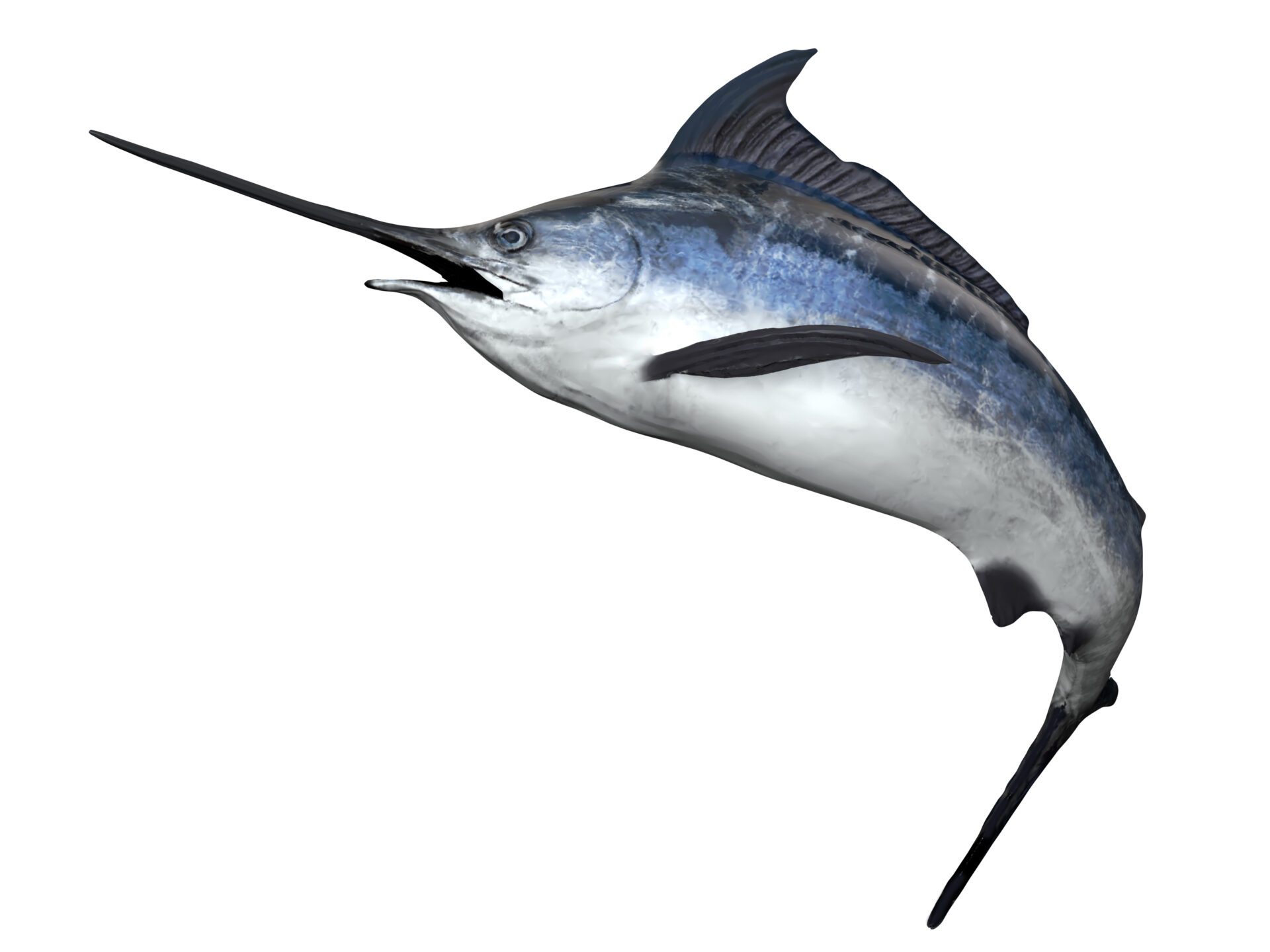 Seawater only contains small concentrations of methylmercury. Sea plants like algae actually absorb the mercury, and the cycle continues when fish eat the algae, absorbing and retaining the mercury. Predatory larger fish accumulate higher levels from consuming smaller fish over time. Larger fish can have mercury levels up to 10 times higher than the fish they’re eating (biomagnification). [4] [5] [6]

Mercury content of fish is measured in parts per million (ppm). For example, from highest to lowest, here are the mercury levels of some of the most popular fish: [7]

SMASH is an acronym that helps you remember the fish highest in nutrition and omega-3s and lowest in mercury. SMASH: Salmon, mackerel, anchovies, sardines, and herring (except for King mackerel).

Mercury levels in seafood depend on the level of environmental pollution and the species of fish or shellfish. One study examined fish from 291 different streams around the United States and revealed 27% of fish contained more mercury than the recommended limit. [8] 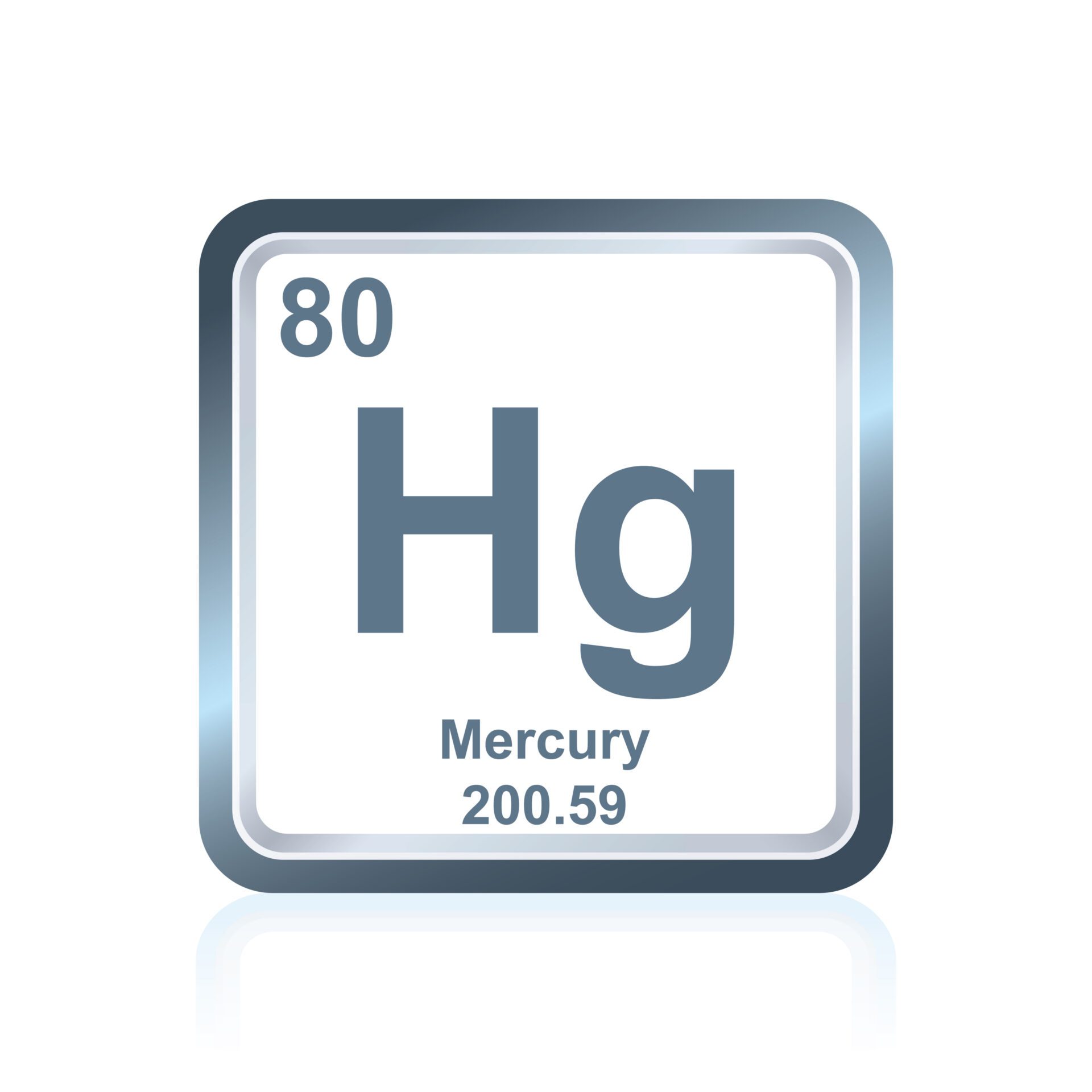 Another study examined fish on the New Jersey Shore and revealed one-third had mercury levels above 0.5 parts per million (ppm). Frequently consuming fish with mercury levels higher than 0.5 ppm is believed to cause health problems. [9]

What are the Negative Health Effects of Mercury?

Mercury in fish affects people in various ways. Even small amounts of exposure to mercury can cause serious health problems in humans and animals. There are different types of mercury and different ways you can be exposed to it in your environment.

Eating shellfish and fish is a source of mercury exposure, but this doesn’t mean that you should completely avoid fish altogether. Fish is an excellent source of nutrients. [10] [11] [12]

One U.S. study of 89 people showed mercury levels ranged from 2.0-89.5 mcg per liter on average. 89% had levels above the maximum limit. The study reported higher fish intake was associated with higher mercury levels. [14]

Mercury exposure has also been tied to an increased risk of heart attacks, high blood pressure, and higher LDL or ‘bad’ cholesterol. [19] [20] [21] A study of 1,800 men showed those with the highest mercury levels were twice as likely to die from heart problems compared to men with lower levels. [22]

Most experts and advocates recommend moderating consumption of high-mercury fish and believe the nutritional benefits of fish likely outweigh the risks from mercury exposure. [23]

Some people may be more at risk than others, such as pregnant women or women who may become pregnant, breastfeeding mothers, and young children. Children, infants, and fetuses are more vulnerable to mercury toxicity, and mercury can also pass to a breastfeeding mother’s infant or a pregnant mother’s fetus. One study highlighted how children exposed to mercury in the womb have difficulty with language, memory, motor function, and attention. [24] [25]

Should You Be Concerned About Eating Mercury in Fish?

You shouldn’t be afraid of eating tasty, nutritious omega-3 rich seafood, but you should be wary of overconsuming larger fish known to have higher mercury levels, such as swordfish or pike.

The Food and Drug Administration (FDA) advises people at risk of mercury toxicity, such as breastfeeding or pregnant women, to avoid higher-mercury fish like swordfish. Look out for fish advisories for particular lakes or streams if you’re fishing or choosing fresh fish. This way, you can minimize your risk of mercury exposure and maximize the benefits of fish! [26] 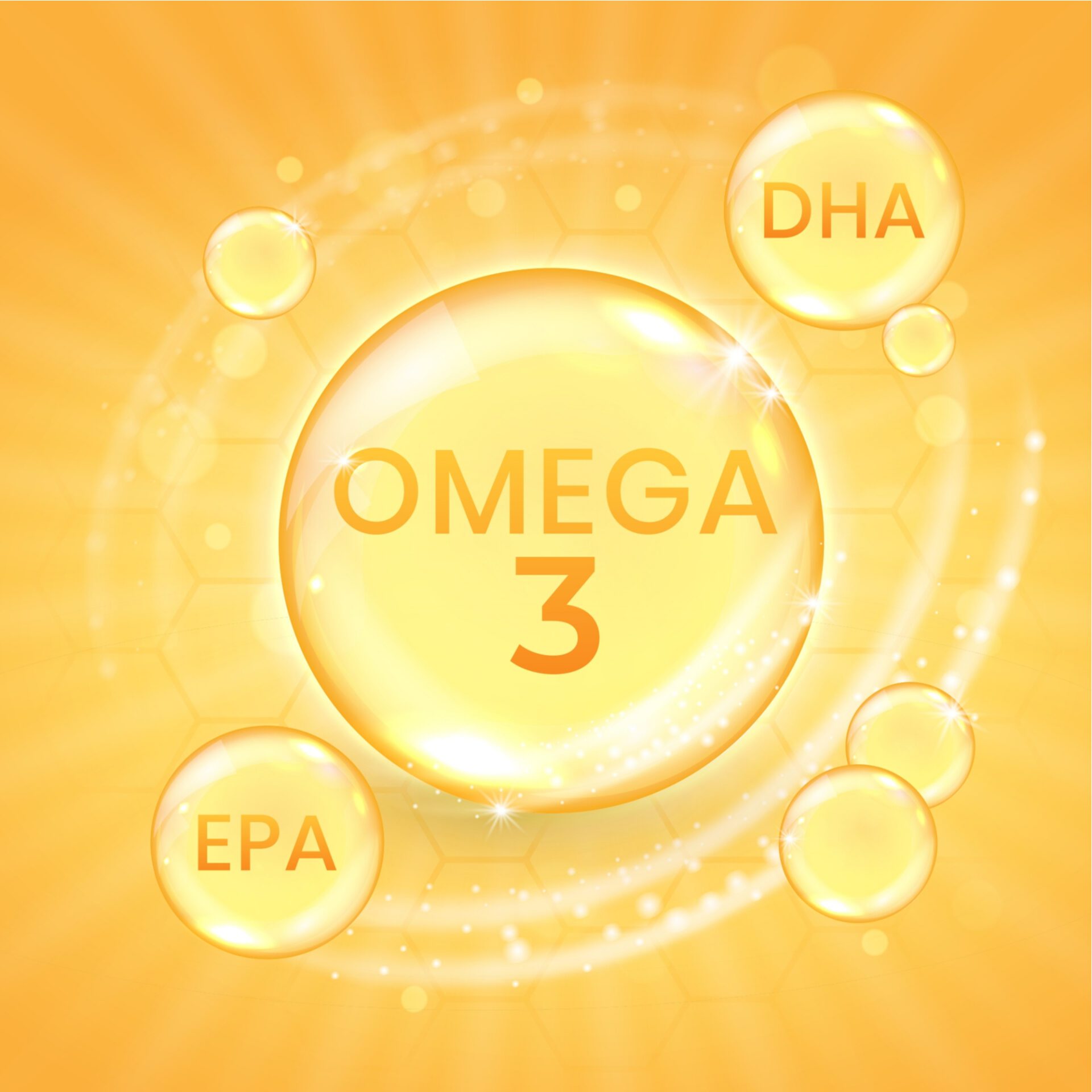 It’s generally recommended that most people eat at least two servings of fish per week. It’s best to consume a variety of fish and seafood and, most often, go for lower-mercury fish like salmon, cod, and sardines.

Do You Consume Fish on Keto?

What are your thoughts on mercury in fish? How often do you eat fish on keto? What’s your favorite fish? Share your tips, recipes, and insight with the keto community!

United States Food and Drug Administration (FDA). Advice About Eating Fish for Women Who Are or Might Become Pregnant, Breastfeeding Mothers, and Young Children, Advice about Eating Fish | FDA