Is Keto a Fad Diet? Why You Might Be Wrong 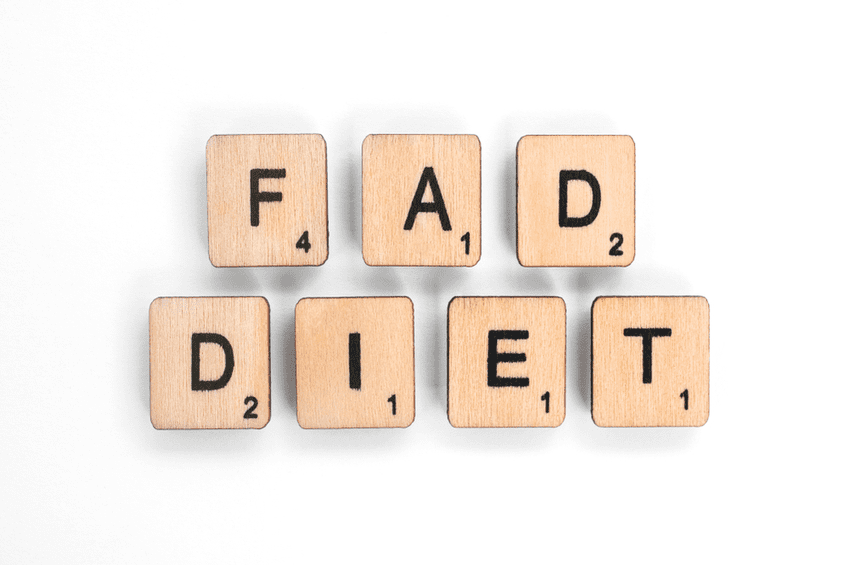 You’ve probably heard that keto is just a new and trendy fad diet. But is this claim true?

Every single new type of dietary lifestyle goes through the process of approval – is it a reliable way of eating or is it just another trend that will leave our hopes for better health in the dust?

The same thing happened when ketogenic became more and more popular in the past few years. Some medical and nutrition professionals have very polarizing opinions on whether or not keto should be accepted into the mainstream.

Celebrities began to try out the keto diet too, which made it much more popular as well. And unfortunately, many scammers tried to capitalize on the popularity of low-carb diets as well.

What Is A Fad Diet?

Fad diets are usually classified as diets that promise quick and easy weight loss. This usually doesn’t work in the long run and oftentimes leaves you depleted in nutrients.

Fad diets temporarily work by altering calorie consumption. For example, a grapefruit-only diet is a fad diet that might allow you to lose weight because you are eating in a caloric deficit, however, it is unsustainable and not nutritious in the long term.

Most likely after you’ve been on a fad diet for a while, you’ll bounce right back to your previous weight in a short period of time. Fad diets also don’t really give you many health benefits and can even cause some serious health problems.

Is Keto A Fad Diet?

All claims made about the ketogenic diet saying it’s just a fad couldn’t be further from the truth.

Keto has proven itself to not only be a great diet, but also a lifestyle for those who are looking to lose weight. Just look up “keto transformations” on Google and you will see hundreds, if not thousands of photos with stories on how keto helped with weight loss.

Aside from helping to shed some major pounds, keto is known to provide a great number of health benefits. This diet was first introduced to drug-resistant epileptic children in the 1970s as a way to decrease or fully resolve seizures.

Fad diets may help with short-term weight loss, but they definitely don’t provide you with long-term health benefits. Keto, on the other hand, does.

Additionally, keto doesn’t work by just changing the number of calories you are eating, it alters your metabolism. Going keto puts your body in a state of ketosis. Research has shown this metabolic state had therapeutic benefits far beyond just weight loss.

Keto Can Be Helpful To Those Who Are Struggling With:

There is an abundance of research online that proves keto is helpful not only as a weight-loss tool but also in improving overall health. No other diet (or fad diet for that matter) alters your metabolic state as keto does!

How has keto improved your well-being? Share your story in the comments and follow up on social media for more keto transformations and lifestyle tips!