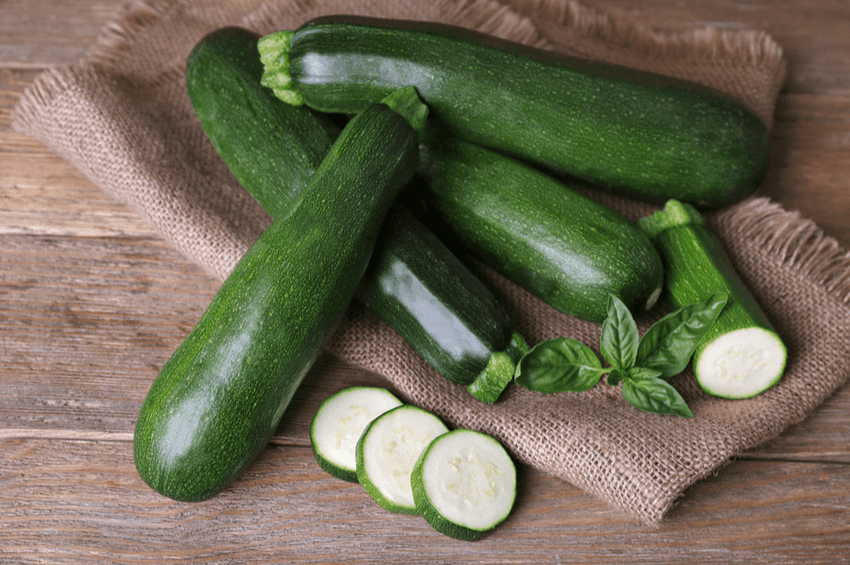 What Is Zucchini? Is It The Same As Squash?

All zucchini are squash, but not all squash are zucchini. In fact, zucchini is actually a summer squash.

What might surprise you is that zucchini is actually not a vegetable. Similar to tomatoes, peppers, peas, and eggplant, most people incorrectly classify zucchini as a veggie. However, zucchini is actually a fruit since it grows from the flowering part of its plant and has seeds.

Zucchini is also a great source of vitamin A, vitamin B6, vitamin C, and manganese.

One whole zucchini (around 200g) has 6g of total carbs, 2g of fiber, and 4g of net carbs. Because of the low net carb count, zucchini is considered keto-friendly. In fact, zucchini is actually used as a common low-carb alternative to pasta and other wheat-based products.

So now that you know that zucchini is keto-friendly, you might want to try out a new zucchini-based recipe! Here are a few tasty, low-carb recipes featuring zucchini!

Do You Eat Zucchini on a Keto Diet?

What are your favorite low-carb recipes incorporating zucchini? Comment below and share whether or not you enjoy eating zucchini on a ketogenic diet!