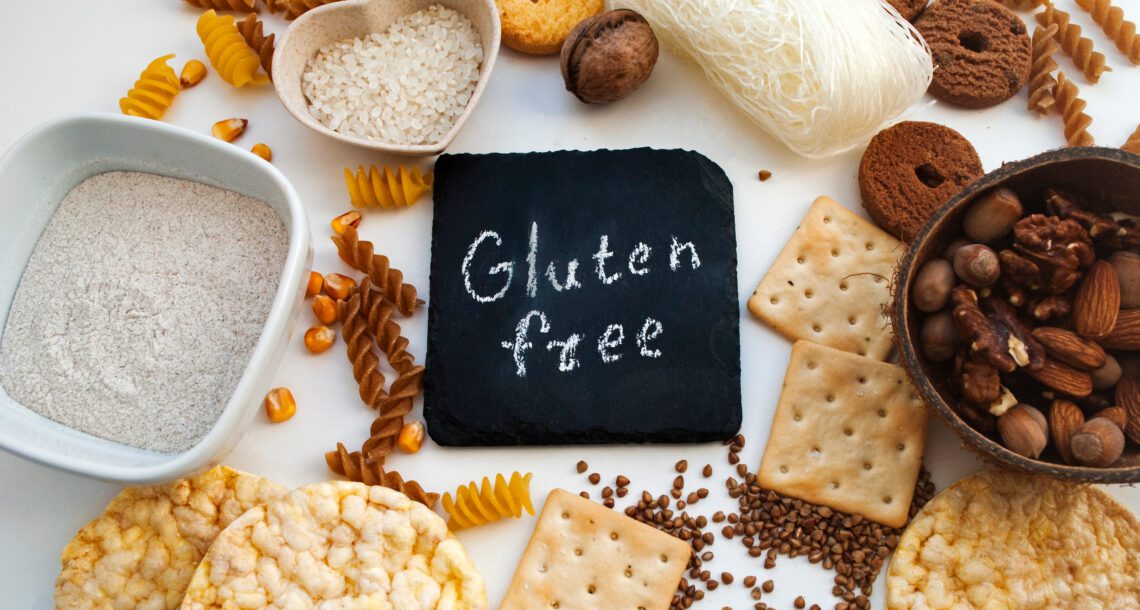 In recent decades the topic of gluten has hit the headlines. If you’re not gluten-free, you probably know someone who is. You might ditch gluten for numerous reasons, from Celiac disease (CD) to simply finding out if you feel better and if your nagging headaches improve. In addition to CD, grain food consumption can be a trigger of non-celiac gluten sensitivity (NCGS) and wheat allergy. They may present with non-specific symptoms: bloating, abdominal discomfort, diarrhea and flatulence. [1]

Research on gluten and its effects on the human body and digestion is growing, with many people discussing the phenomenon of NCGS–this means one is sensitive to gluten, but doesn’t have full-blown CD. The good news is that, in many cases, eliminating gluten from the diet alleviates the symptoms of gluten sensitivity.

Whatever your reasons for going gluten-free, you’ll be pleased to know there are loads of delicious, nutritious, and keto-friendly alternatives! As more people become gluten-free, more gluten-free products and resources become commercially available! Let’s discuss the best ways to navigate gluten-free keto! 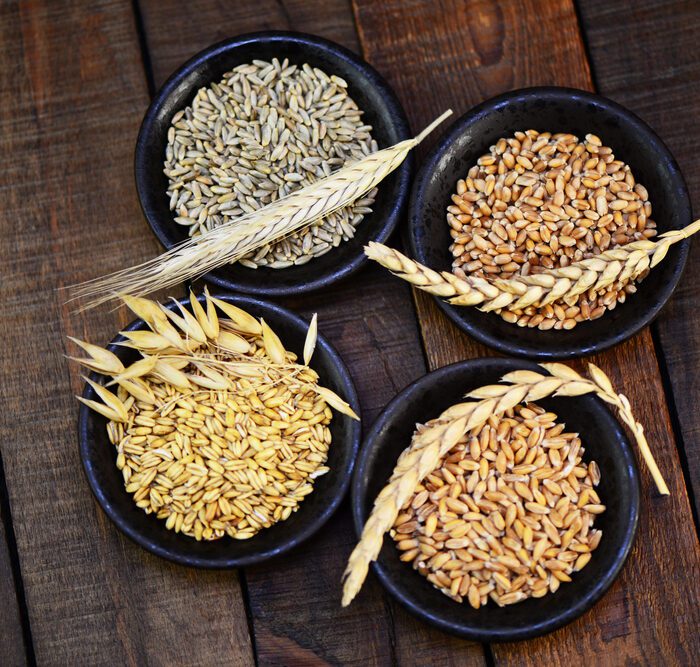 Gluten proteins (glutenin and gliadin) are found in grains like wheat, rye, malt, triticale, and barley. Other grains like rice and buckwheat or pseudo-grains like quinoa also have gluten-like proteins that may be an issue for some. This is why a number of people avoid all grains rather than the gluten-containing grains like wheat and malt.

Gluten is a flexible protein that doesn’t really give you any necessary nutrients. However, gluten can be easily manipulated by food manufacturers and added to packaged and processed foods to boost flavor and texture. Gluten also allows dough to rise and acts as a food binder.

Gluten is usually found in carbohydrate-rich and grain-based foods like baked goods, bread, crackers, pasta, and cereals. Those with gluten issues often have carbohydrate issues too, and benefit from a gluten-free low-carb diet.

A ketogenic diet is typically low in gluten because most gluten-containing processed foods are off-limits on keto due to the high carb count. Lots of keto dieters go completely grain-free, which also makes it much easier to avoid gluten.

Oats might also be cross-contaminated with gluten during harvesting and processing. This can include oat fiber, which is often used as an ingredient in low-carb recipes.

Watch out for products made with these grains, such as beer, pretzels, and cereal! If foods are deep-fried with a crunchy coating, it’s likely the coating contains grain-based breadcrumbs or flour.

Most beverages are gluten-free, with the exception of beer. It may be possible to find gluten-free and keto-friendly beer. Be mindful certain coffee brands might be cross-contaminated with gluten.

What Foods are Naturally Gluten-Free?

Those who are especially sensitive need to watch out for cross-contamination if food products are produced in the same facility where foods containing gluten are processed. If you’re not sure if a product is gluten-free, it’s best to avoid it and stick to products you know are safe or labeled gluten-free. You could also call the food manufacturer.

When you ditch gluten and go keto, you’ll probably reminisce about warm doughy bread, sweet muffins, and starchy pasta. Fortunately, you can find keto-compliant, and gluten-free versions of pretty much any gluten-filled treat you can think of!

You can buy or make bread, pasta, baked goods, and sweet treats, and more with alternatives like almond flour and coconut flour. Try one of these tasty dishes: 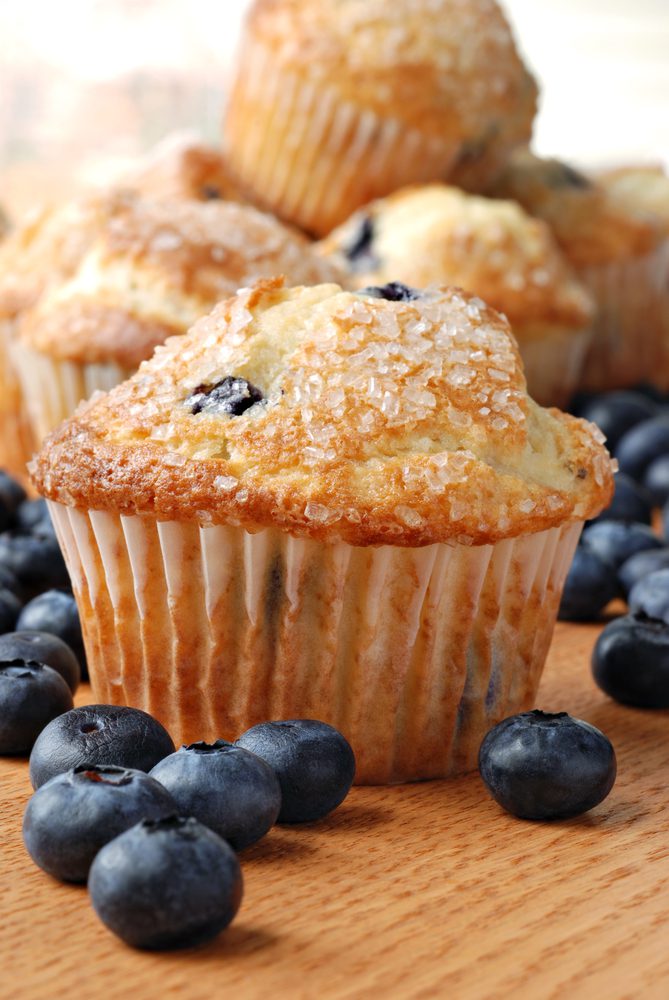 A nibble of cereal likely won’t kick you out of ketosis, but one bite of that gluten can cause problems in those who are celiac or have gluten allergies or sensitivities.

Always read the label, particularly if you have a food allergy or sensitivity to gluten and you’re avoiding it for health reasons. It’s important to remember all grains contain similar gluten-like proteins that might be a problem for some people. Even if you aren’t eating grains, you might still be exposed to gluten in other foods.

Have fun exploring the gluten-free keto recipes here at Ketogenic.com!

If you’re especially sensitive or have severe celiac disease, you might even need to check your personal care products for gluten, such as body wash and shampoo.