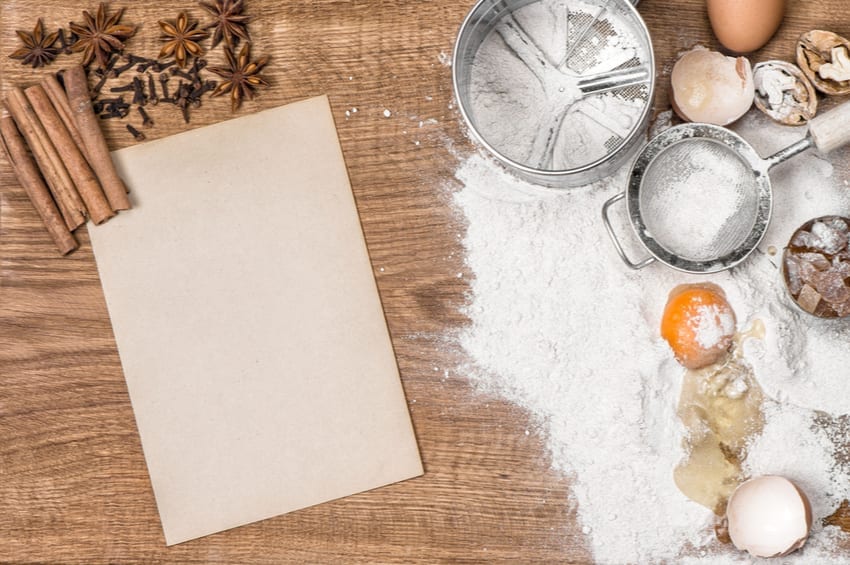 Cinnamon is vibrant, sweet, and the perfect spice to spruce up many keto dishes and desserts. The rich sweetness works any time of year, but especially in the fall. Here are some popular and delicious cinnamon filled keto recipes: 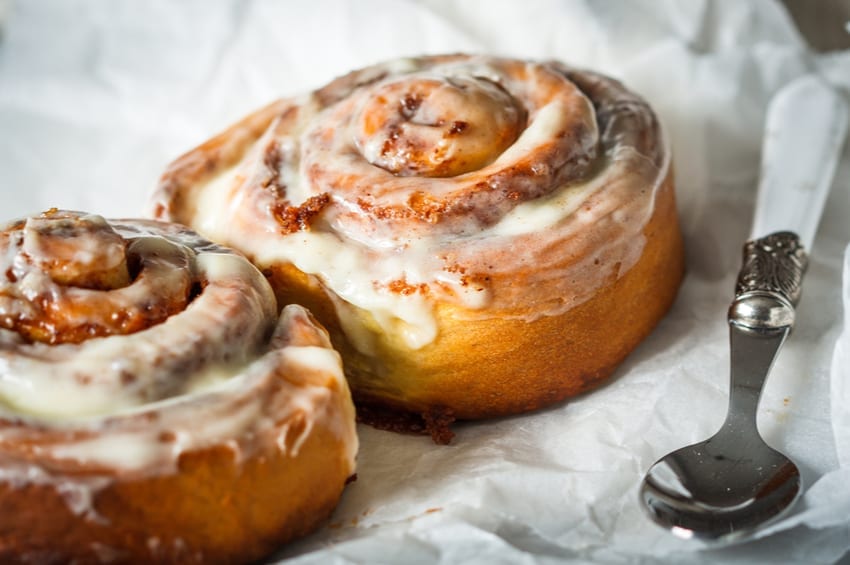 You might think cereal is off the keto menu, but this keto cinnamon toast crunch cereal is a delightful exception. Bring on the nostalgia for your childhood Saturday mornings with this crunchy, filling 20-minute cereal. 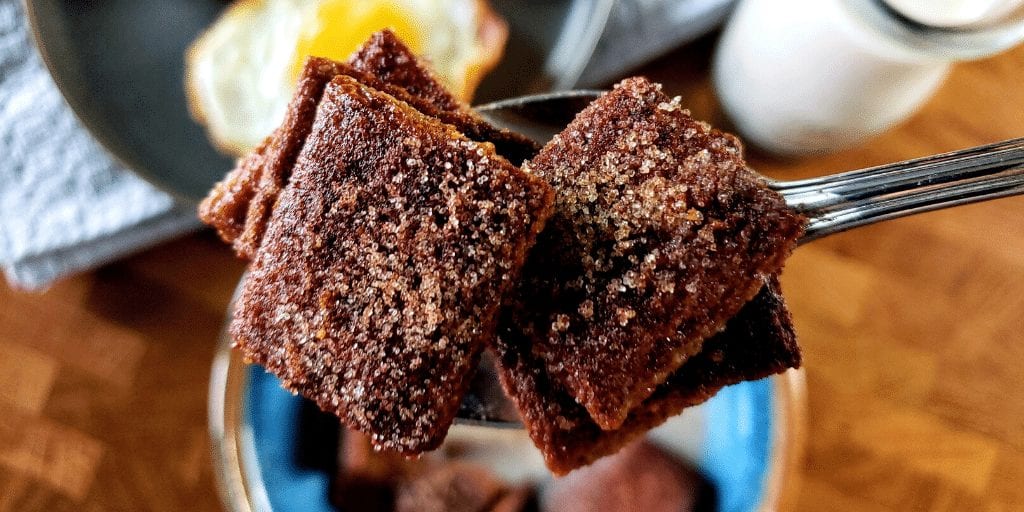 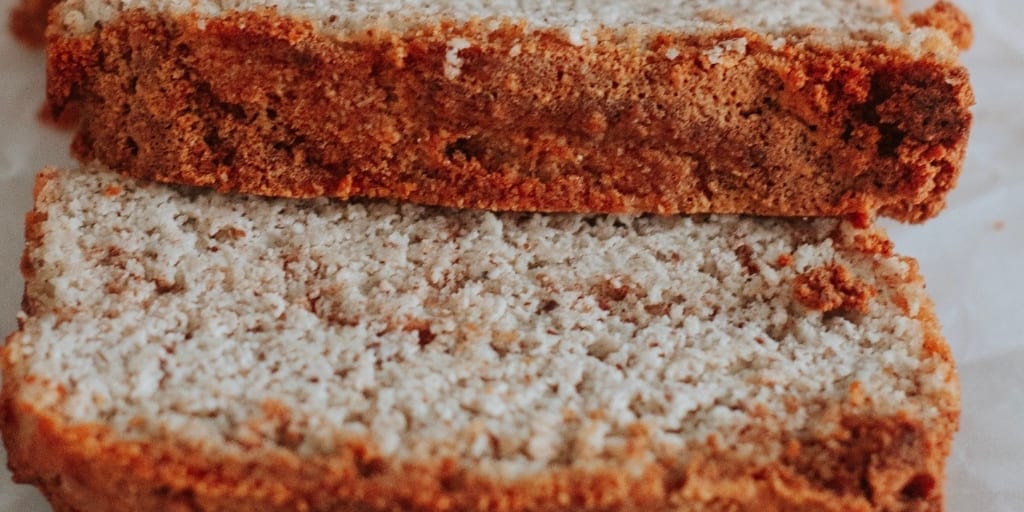 Waffles can make any morning better. If you love cinnamon, try these 10-minute keto cinnamon waffles. Top your cinnamon waffles with berries or your other favorite keto-friendly toppings. 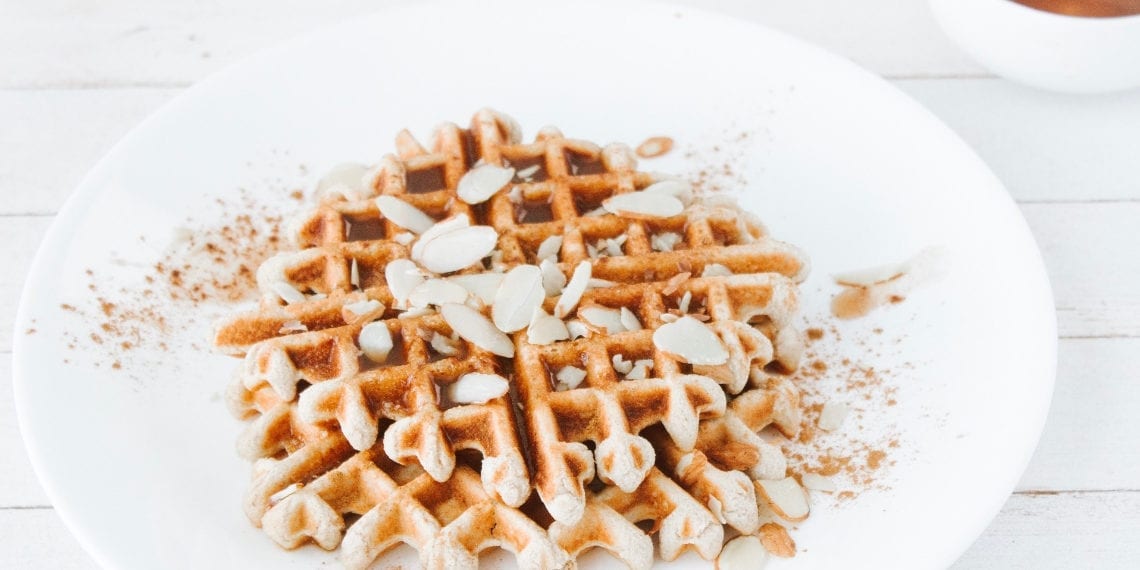 These keto pretzels have a gentle taste of cinnamon, smooth cream cheese, and soft and filling keto pretzel dough. In just 25 minutes, you could be enjoying a soft cinnamon pretzel. Pair it with a keto butter coffee! 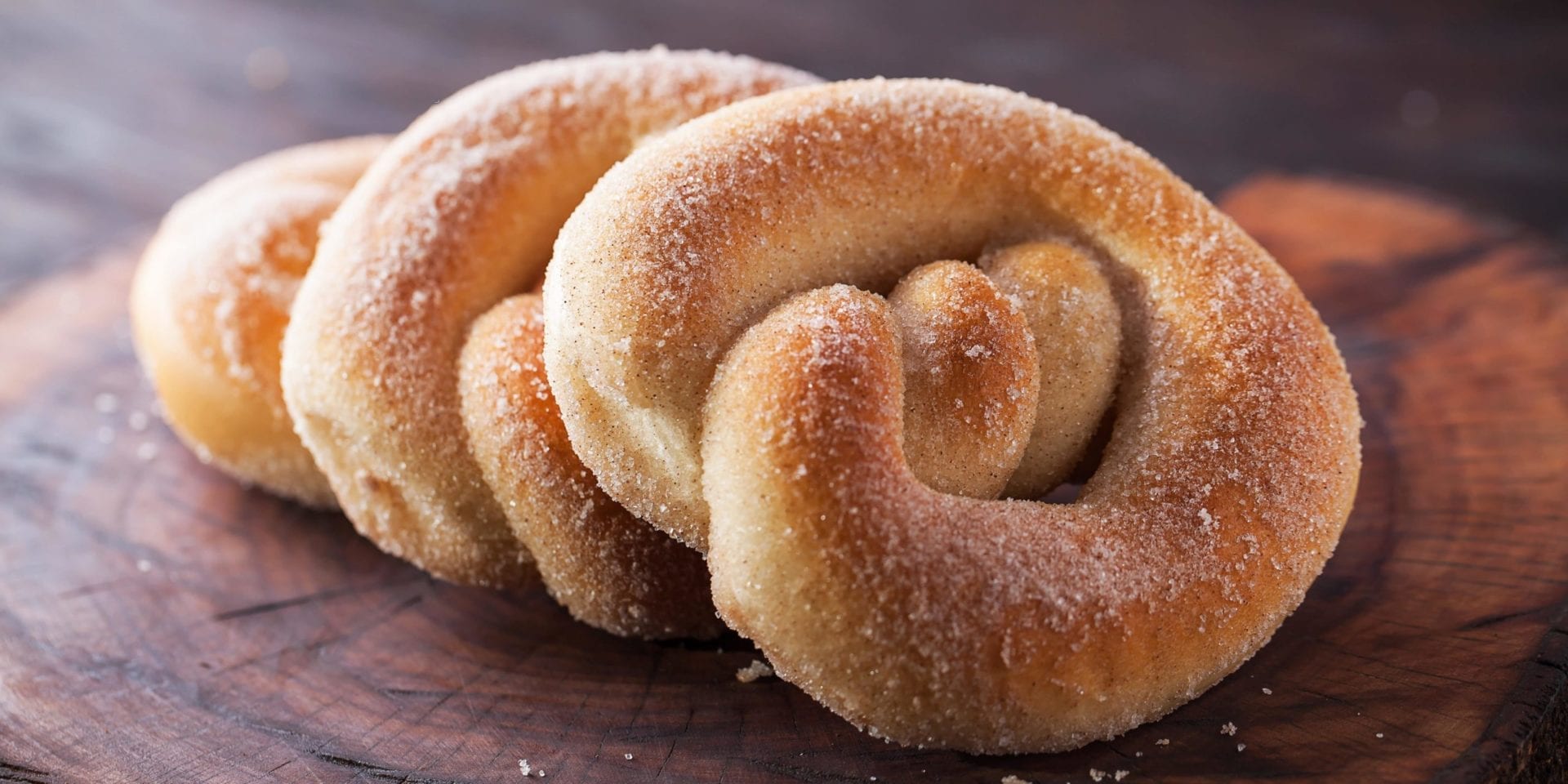 When you want a sweet-tasting dessert that’s quick and easy, you can make this 3-minute cinnamon pumpkin keto mug cake. Keep it low-carb, but don’t sacrifice the flavor with this cinnamon mug cake recipe. 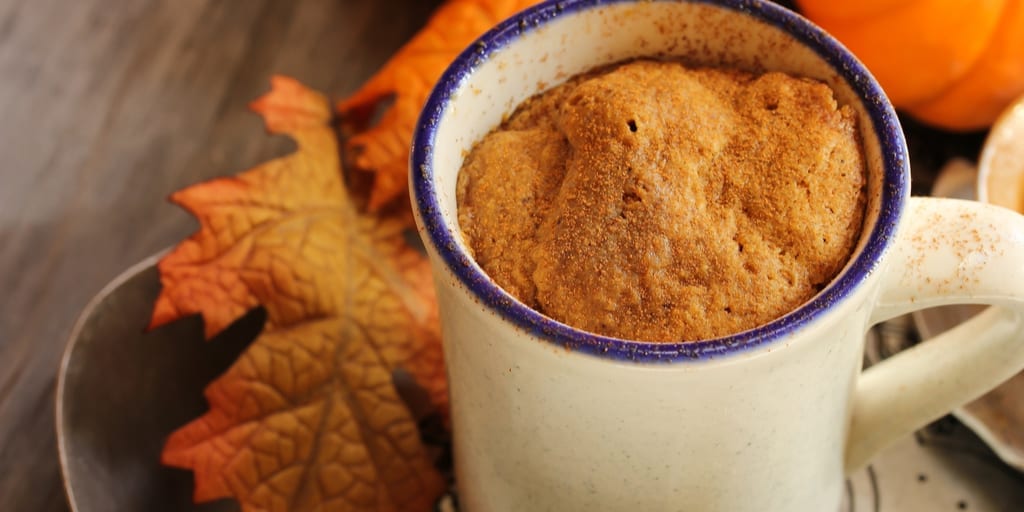 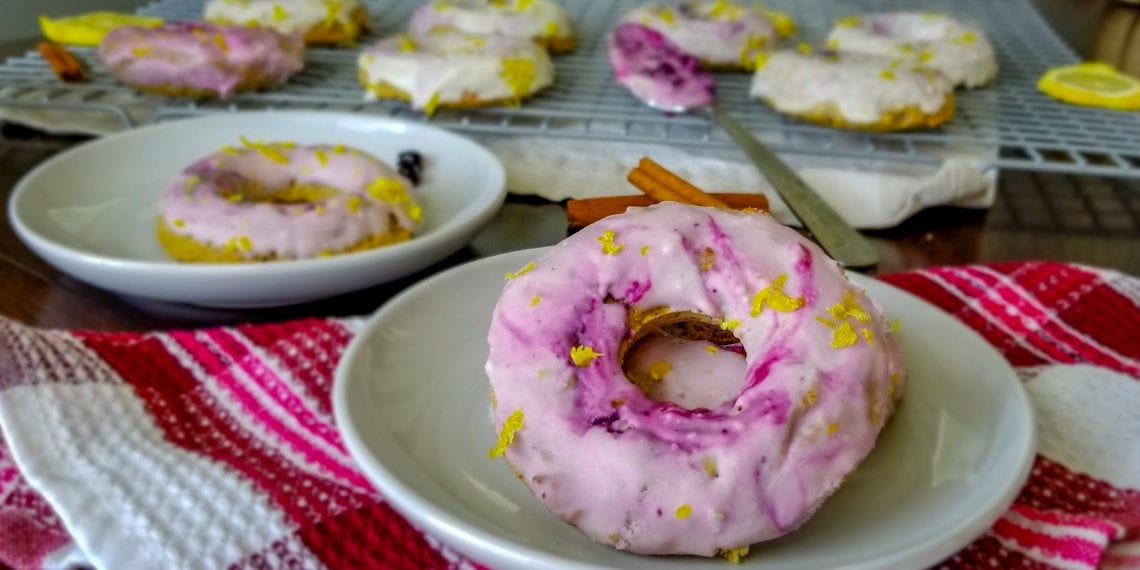 Thanks to this recipe, cocktails are on the keto menu! The best part is the perfect blend of sweet flavors! If you like apple, cinnamon, and champagne, you’ll probably love this 2-minute cinnamon apple cocktail recipe. 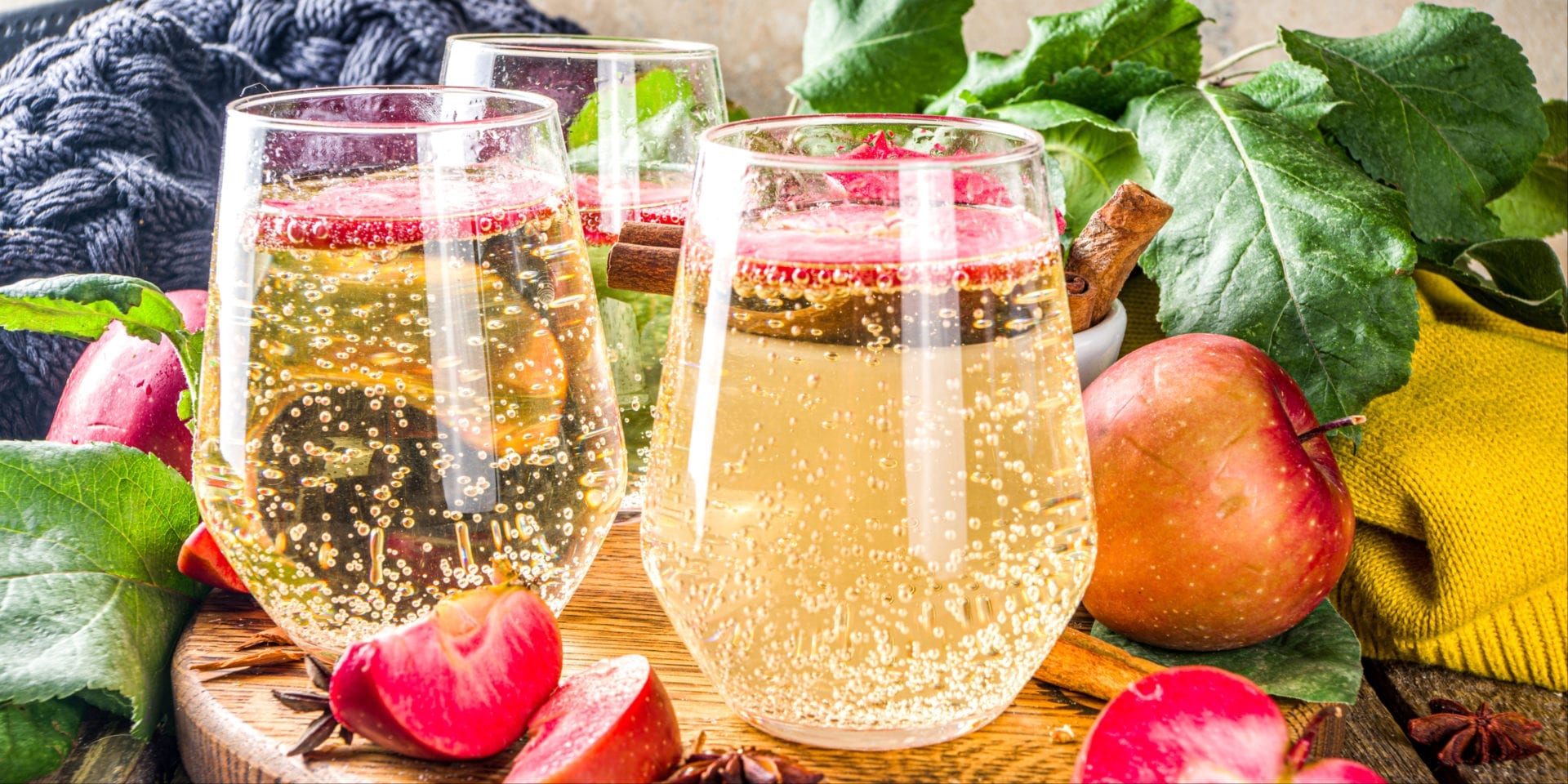 Share your favorite cinnamon-rich recipes with other keto dieters! Follow us on social media for more keto recipes and ideas!